Spotlight: Why you should choose LED 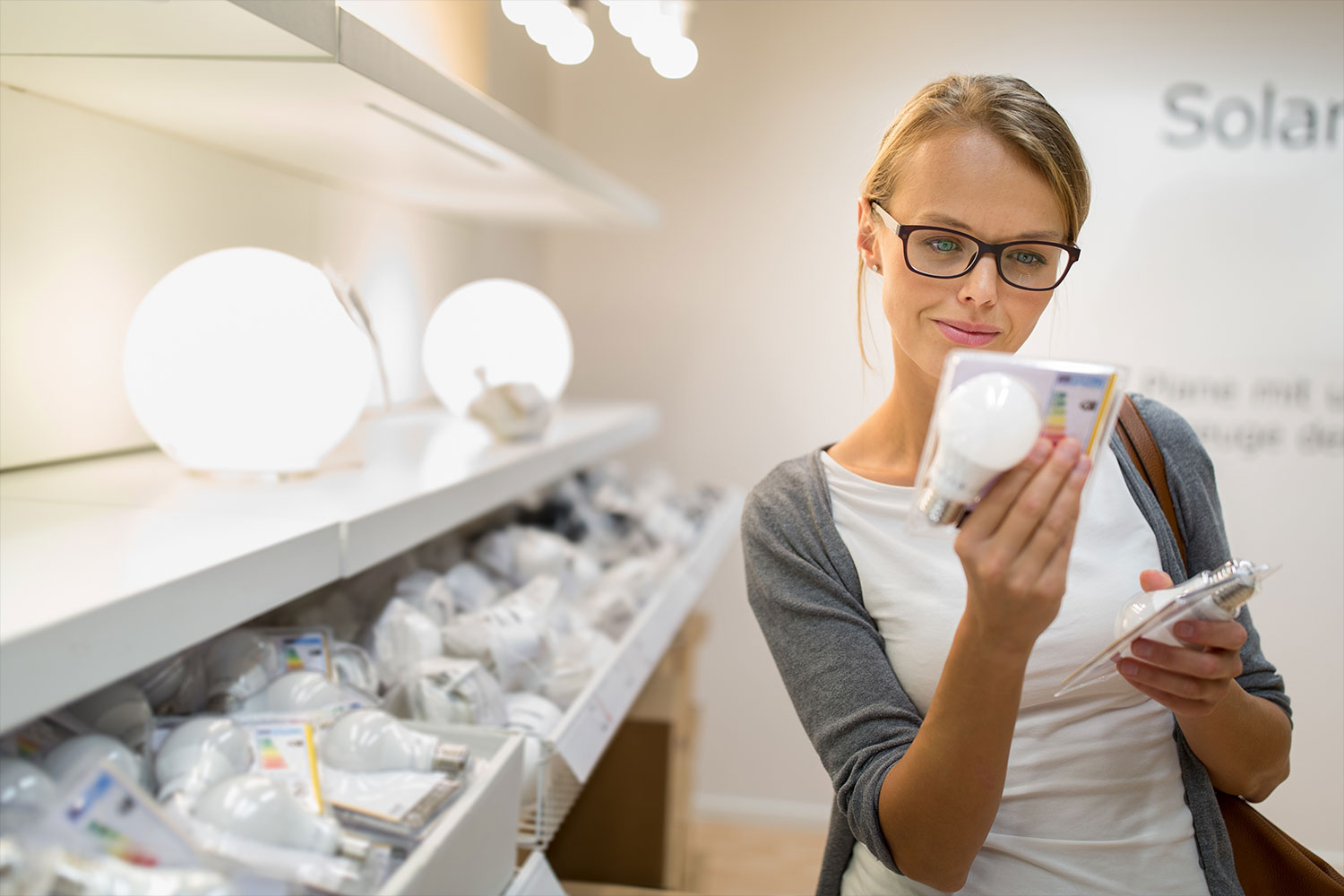 Good design and energy efficiency can go hand in hand with LED lighting. Offering a greater lifespan and consuming less watts than incandescent bulbs, LEDs are a long-lasting, energy-efficient choice without any compromise on design.

LEDs have a general life expectancy of 50,000 hours and consume 12 watts with 90 per cent of energy going to emitting light rather than heat. Incandescent bulbs, in comparison, have a lifespan of about 1000 hours and consume 100 watts to emit the same amount of light. This energy efficiency comes at a higher cost in the short term, but savings in the long-term. The initial outlay for LED lighting is greater than traditional bulbs, but they don’t need to be replaced as often and the energy efficiency means lower utility bills and less impact on the environment. We work with numerous lighting designers, such as Stephanie Shehata at Llight, who only specify LED, both for its energy efficiency and compliance with the Building Code of Australia (BCA). “With the stricter lighting standards and wattage-per-metre allowances, LED is the only form of lighting that allows us to comply,” Stephanie says. The BCA specifies 5 watts per square metre inside the home and 4 watts per square metre on the exterior of the home, such as verandas, balconies and alfresco dining areas.

Lighting designers and manufacturers are constantly working on innovative fixtures that incorporate the newest LED technology while providing optimal light for the function, whether it be task or ambient light.

Strip lighting and downlights, such as EDEN’s Led Line and De Light Ful, will often have LEDs built into the fixture because the body and light are all one unit. The lifespan of the LED means the bulb probably won’t have to be replaced in your lifetime, and the option of RGB LEDs allows for different colour effects.

Other lighting fixtures, such as floor lamps, table lamps and pendants, may have the option of built-in LED or a socket for a traditional bulb. Today most people will opt for an LED. LZF and Parachilna are proving that sustainability doesn’t need to come at the sacrifice of style, as all of their lamps have LED fixtures. 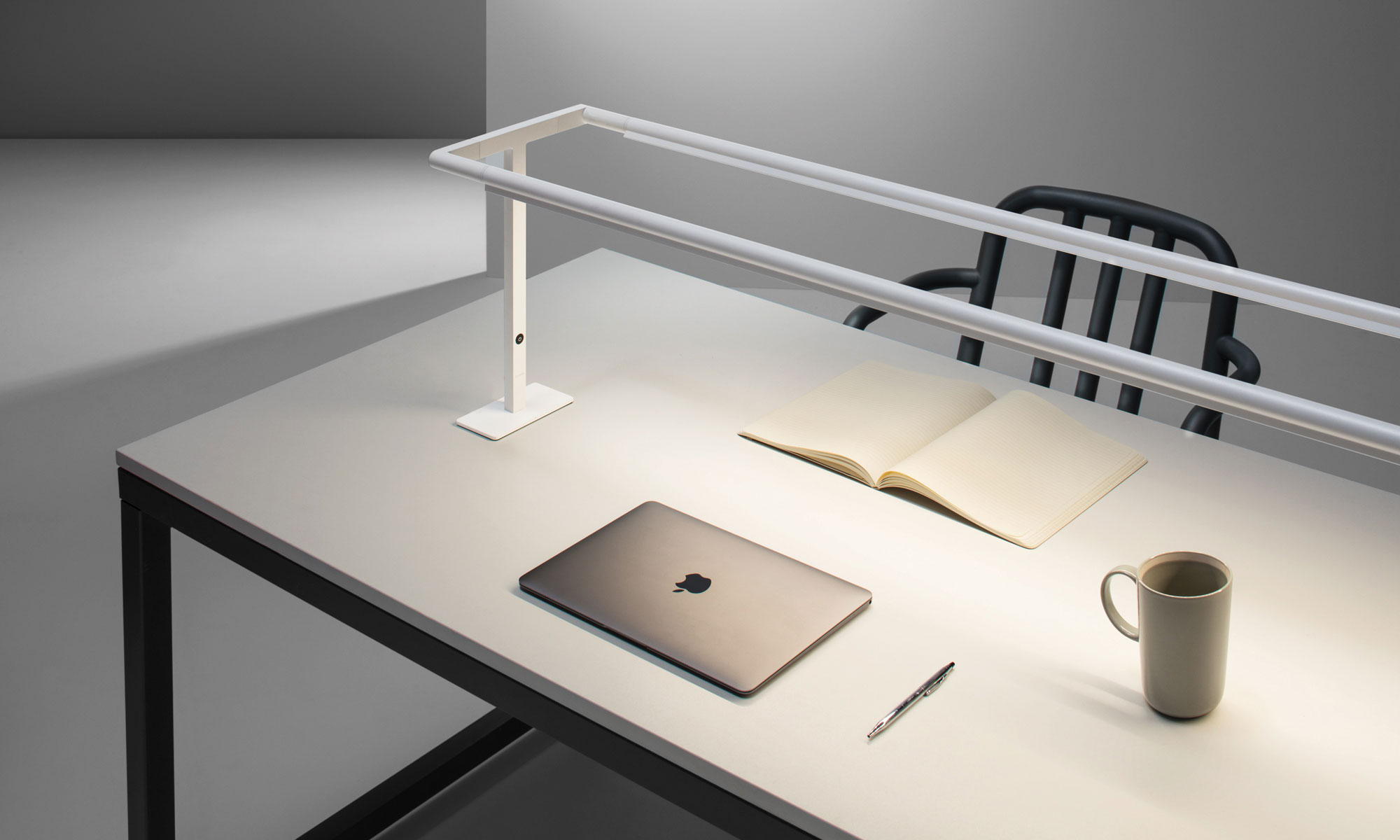 Dimmers, movement sensors and programmable timers also help adjust the intensity of light for various tasks or atmospheres, as well as reducing long-term running costs and increasing the lifespan of LEDs. Fluvia’s lighting systems with LED bulbs are designed specifically for tasks that require focus and concentration have come with dimmer control via touch technology. Slim is a collection of floor, wall, table and suspension lamps for working and reading. Light sources can rotate to cast light in a range of directions; the bulbs bathe surfaces in uniform light without glare; and intensity can be regulated with an intuitive adjustment system and dimmer controlled via touch technology.

Speak to the KE-ZU team for more information about LEDs and choosing the right lighting for a particular environment and function. You can also drop by the KE-ZU showroom at Alexandria or view the products online.