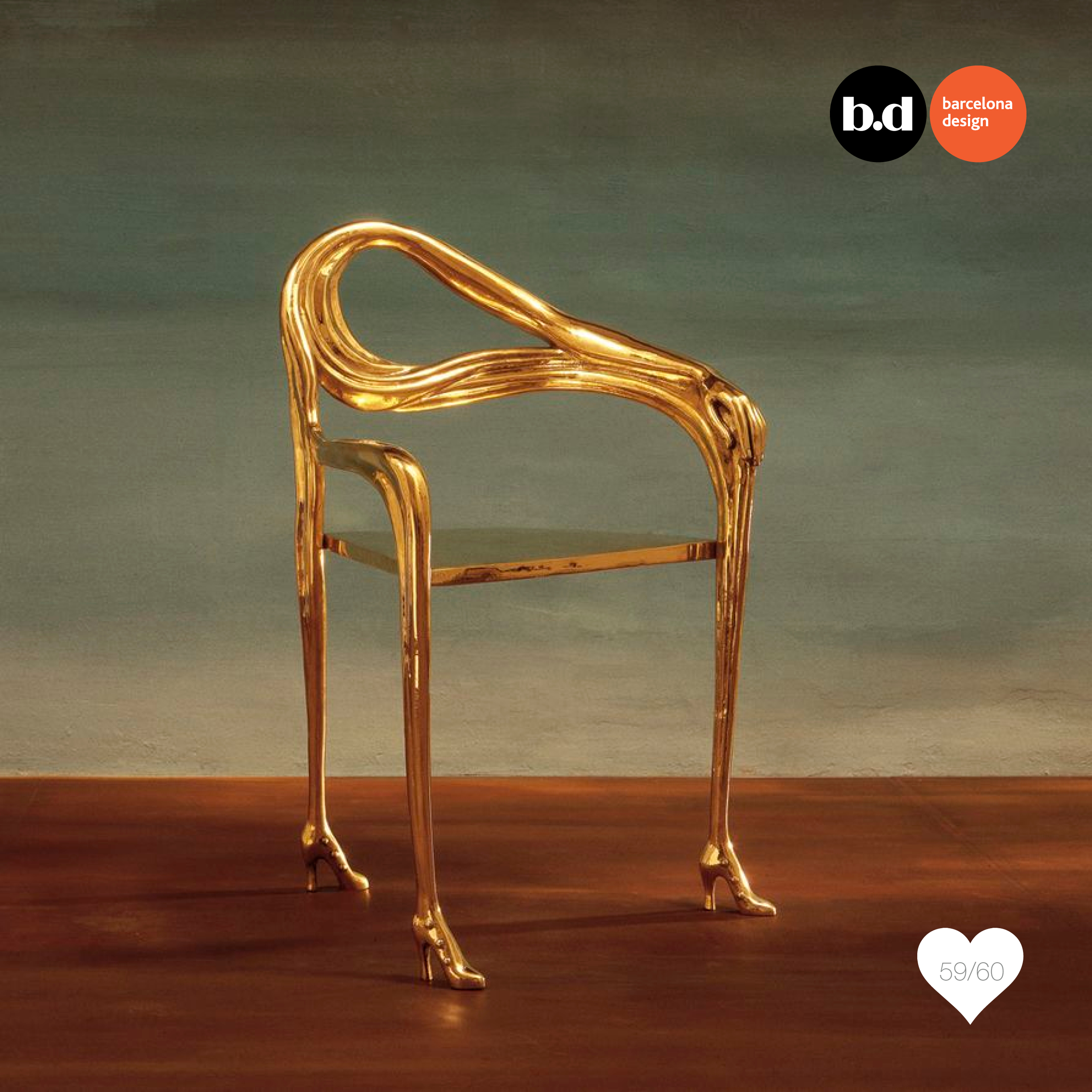 "A chair can even be used for sitting on, but with just one condition: that we be uncomfortably seated" Salvador Dali

During the 1930's in Paris, Jean-Michel Frank, a furniture maker and decorator of great repute, was on very good terms with Dali and together they worked on several ideas. In the 1990's a group of experts led by Oscar Tusquets set themselves the task of of turning the furniture that Dali had drawn for Jean-Michel Franke into a reality.

More art than furniture this iconic design is now offered in a limited release 'black' model to mark the 20th Anniversary of the "Maestro's" death.