In the spotlight: Q&A with Josep Lluscá 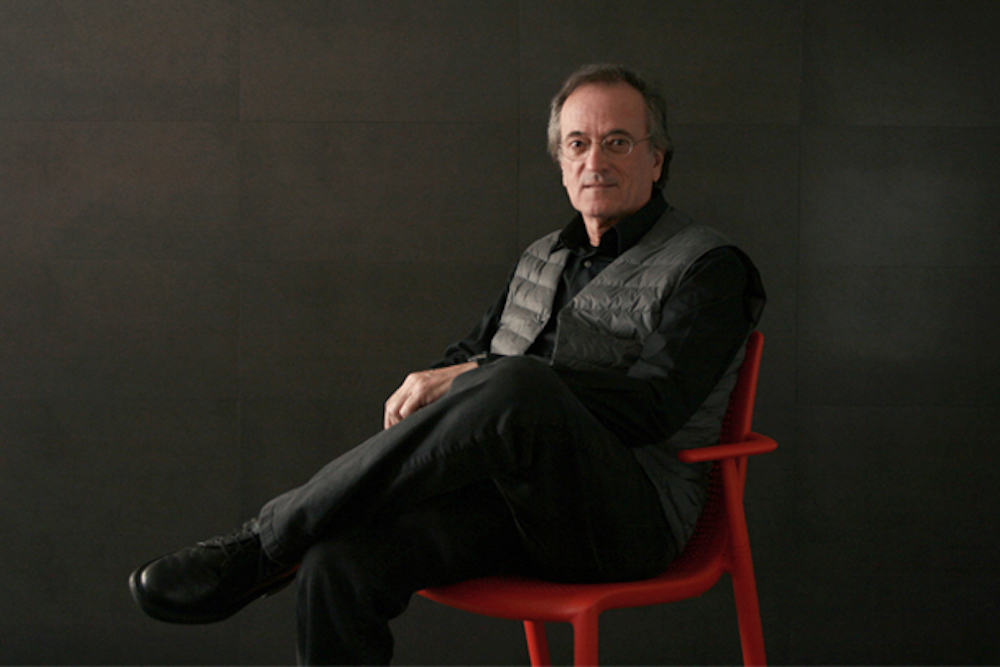 Award-winning Spanish designer Josep Lluscà applies his talent and experience to a broad range of design fields including lighting, furniture, electronics, toys, packaging and urban facilities. With an almost 45-year career, Josep has received worldwide accolades and has been at the origin of many Spanish design brands, including Fluvia and Enea. Addressing the practical considerations of form and function, his Slim and Flat lighting systems are much-loved mainstays of Fluvia, and his seating collections for Enea provide versatile and ergonomic solutions for commercial uses. 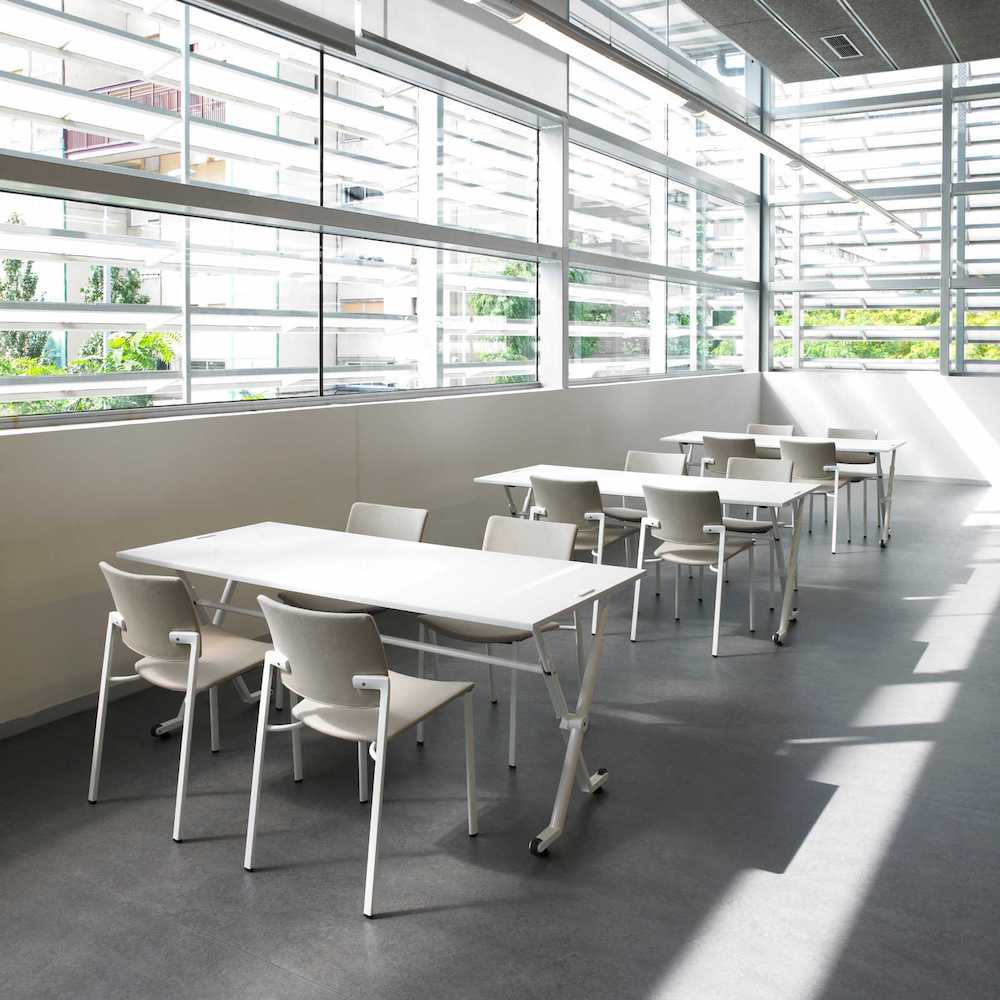 Interiors from Spain, a government agency initiative dedicated to promoting Spanish design, recently did a Q&A with Josep Lluscá to learn more about the designer.

What was your first design?

As a professional, my first design was the modular seating system Prolongue, developed in 1973 together with Maribel Quero, which is currently on display and is part of the permanent collection of the Barcelona Design Hub. And the Grulla table for hotels, for which I received my first ADI-FAD Gold Delta Award.

Which area of design are you most comfortable in?

I am a compulsive chair designer, although I enjoy designing for sectors like lighting or furniture in general, a lot. 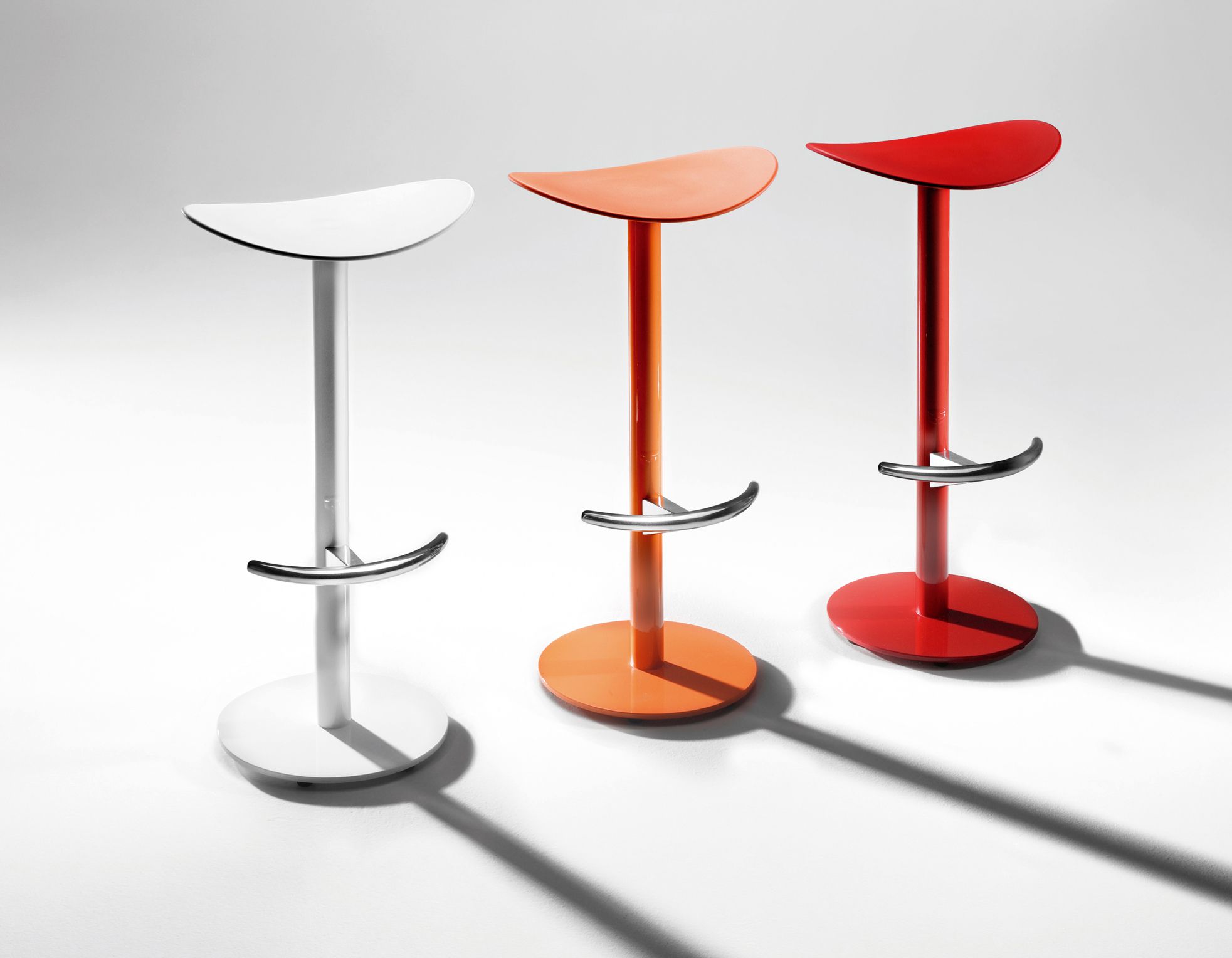 Did American design influence your understanding of design?

How did you start collaborating with Fluvia and Simon Group?

We started collaborating in 2012 with the intention of creating a new lighting company. I love being at the origin of creation of a new brand, I’ve done it many times. For example, with Fluvia, Enea… In the specific case of Fluvia, the general manager of Simon commissioned me to do a lighting system for work environments with LED technology, which we then expanded to other sectors such as hotels, commerce and even the household sector. The system is Slim (below), which achieved several important design awards in a record time, such as the RED DOT Award, IF Design Award and a Silver Delta, in addition to other lesser known ones. 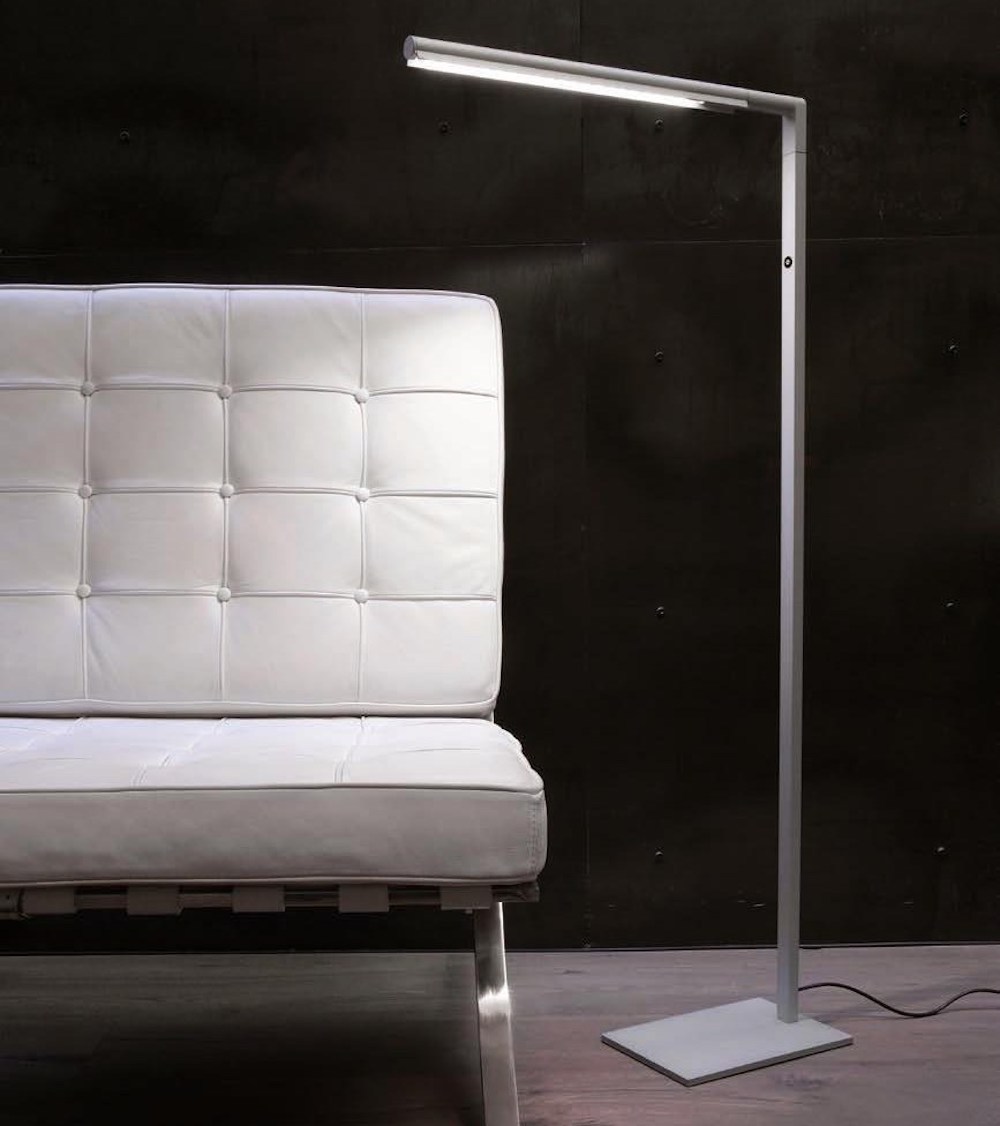 Later on, I designed the Arch collection (below). There was a good feeling from the beginning and a very open mind on both sides, which has allowed the company to position itself alongside the best in the sector. It’s an honour to collaborate with them. Simon Group is a great company with a magnificent team – highly qualified and with an impressive RDI capacity. 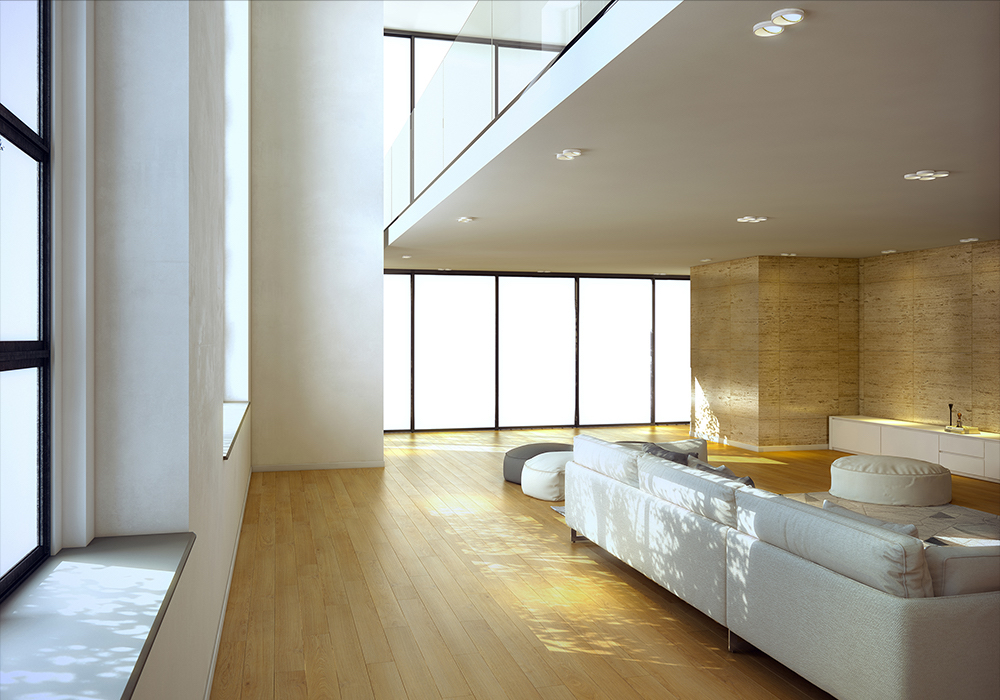 What do you believe are some of your important contributions to the world of design?

I have always understood this profession as a service to society. My humble contribution to the world of design could be the diversity of products that I’ve designed during these 45 years of my career – most of them still on the market... [It is] always with the intention for them to be useful, and to be used to meet the real needs of people who use them, from an aesthetic point of view, as well as a functional and emotional one. I’ve designed an electrocardiograph, which works with solar energy, to be used in rural areas of countries where electricity does not reach yet and that I, of course, designed altruistically for an NGO… [plus] hundreds of pieces of furniture, as well as toys, containers, bicycles, pens, refrigerators, cutlery, pots, elevators, etc.

How did your studio become known to the companies you work with?

When I founded my own design studio in Barcelona in 1973, I was lucky to earn a Gold Delta Award with my first job and I received the support of specialised media that published most of the projects that came out of the studio. This helped my work to become known and companies, both from here and the rest of the world, to call me. In particular, I remember a 10-page report that the Italian magazine Domus did in the 1980s about my work, which caused companies to call me all of a sudden… Italian companies such as Cassina, Driade and Flos; German companies like WMF and Rosenthal; and American companies like General Electric, for whom I was designing kitchens, refrigerators, washing machines for years… Every year, [General Electric] also sent a designer from its technical office to my studio to train and to learn what we were doing in Europe.

What did you think of this year’s Salone del Mobile Milan?

This year’s edition seemed very interesting from the point of view of trends in terms of finishes, colours, etc. It seems that diversity has been accepted, the coexistence of different styles, from the most vulgar, kitsch or tacky for the nouveau riche to the most elegant and sophisticated. We’ve left minimalism behind, sometimes excessively dull and boring, to dive into fun and a more creative or imaginative design, like what happened in the 1950s.

What can you tell us about your upcoming projects?

What advice would you give young designers?

Do you use social media to promote yourself?

Until recently, I wasn’t on the networks due to lack of time to take care of it personally. Since I’ve been on Facebook and Instagram, I’ve become aware that you have to be present to communicate new products or simply to keep the memory of your work.

And the Enea furniture collection here.