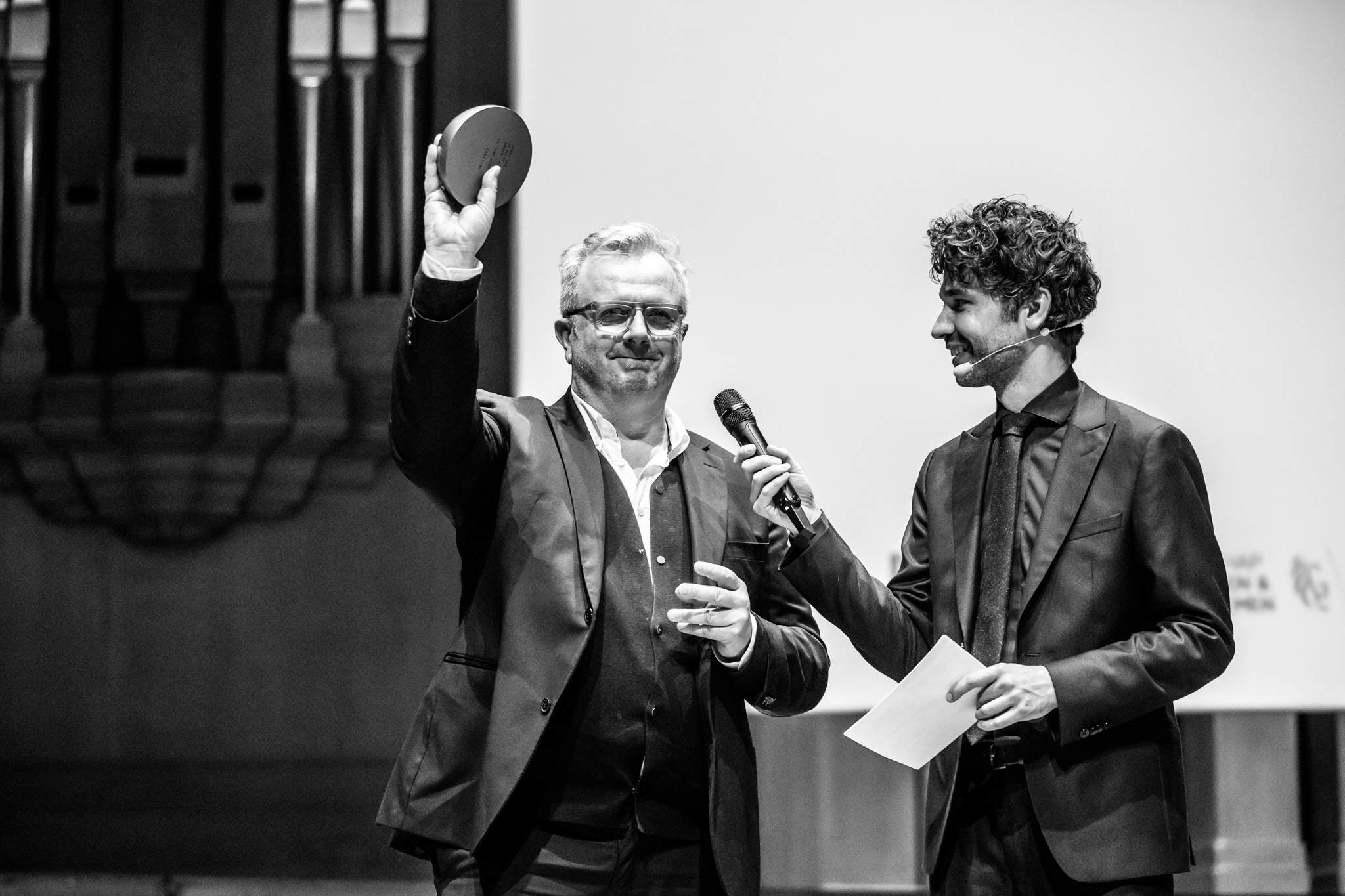 Congratulation to Bart Lens for winning the Henry van de Velde Lifetime Achievement Award 2017, which was presented in Brussels on 30 January 2018. Lens is a Flemish architect and designer who has created some of EDEN Design’s most evocative and functional lighting pieces.

The Henry van de Velde Lifetime Achievement Award is given to a designer or design studio that has been active for 30-plus years and whose work has had an economic, social and cultural impact. Lens’ design approach is not to invent the new, but rather to reinvent everyday objects to make them infinitely more practical and beautiful to positively impact our living environment. Lens observes how people experience their environment and how they occupy space and he uses materials to bring sensitivity and atmosphere to living environments. He believes ambience is not a result of decorating and adding accessories, but an actual part of the architecture itself.

This is not Lens’ first Henry van der Velde Award. In 2010, his On-Line lighting system for EDEN won a Henry van de Velde Label before it picked up a Red Dot Award in 2011. On-Line is a sleek and slender ceiling or wall-mounted lamp with an innovative magnet and contact system – the first on the market – that means a wide variety of LED fixtures can be easily inserted or moved.

Above - On-Line lighting system for EDEN

Lens has designed a variety of products for EDEN, bringing his intuitive understanding of light and form to the Belgium-based company. His Diabolo lamp comprises two hemispheres, one lit with an LED and rotating on its axis. Single or grouped, the lamps evoke a solar eclipse, the buttoned upholstery of a chesterfield chair or diabolo spinning toy. Lens’ Fool Moon lamp also has an evocative shape offering a full circle of light, referencing a full moon, UFO or the sun.

For Led on Fire, Lens was inspired by suspended candles reflected in a mirrored table. His design combines LED light with a burning candle to create the intimate and heart-warming effect of a translucent candle emulsion.

Above - Led on Fire 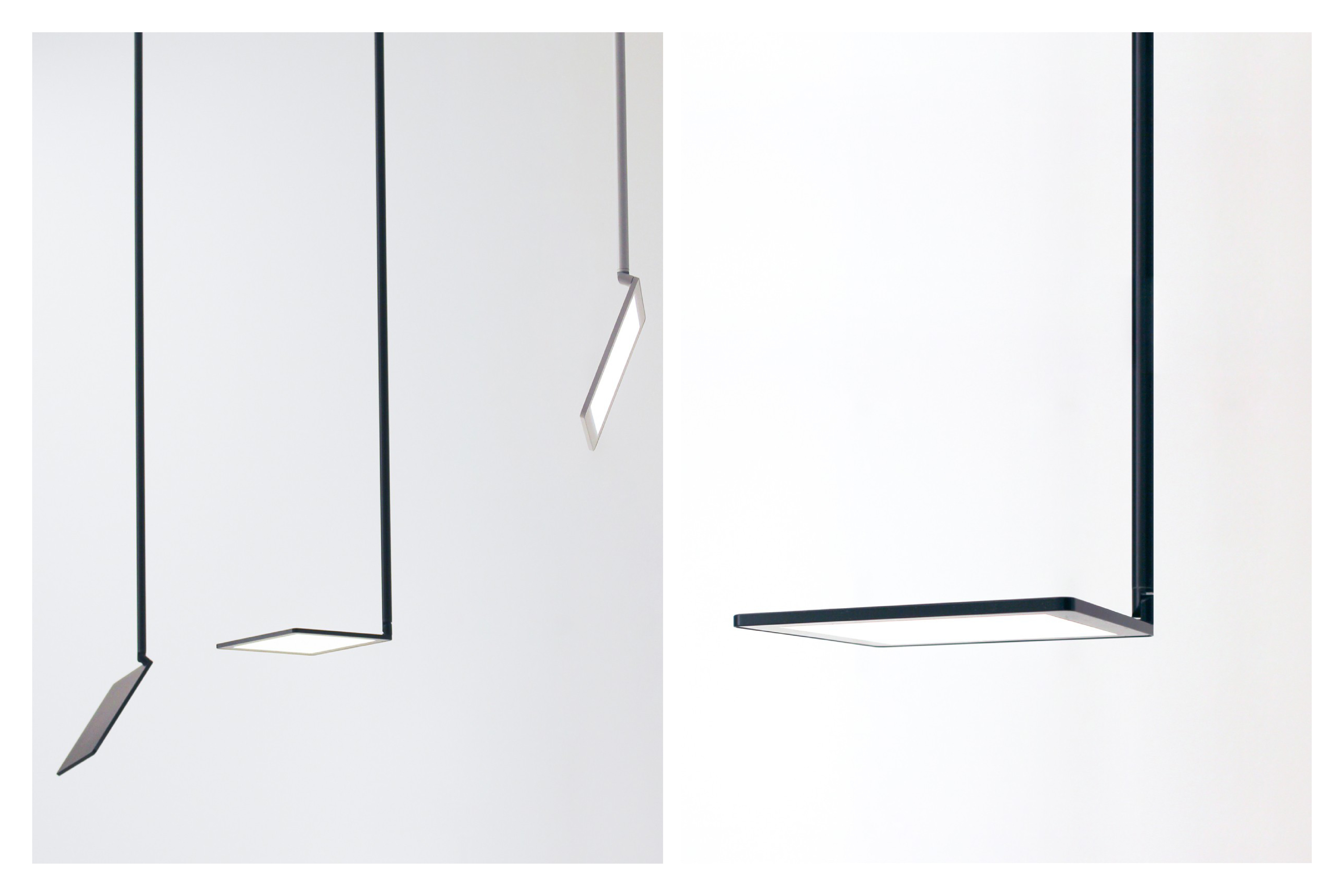 I-light is a thin and elegant hanging tubular light fixture with a small chrome-plated sphere that creates an unusual light and shadow play. 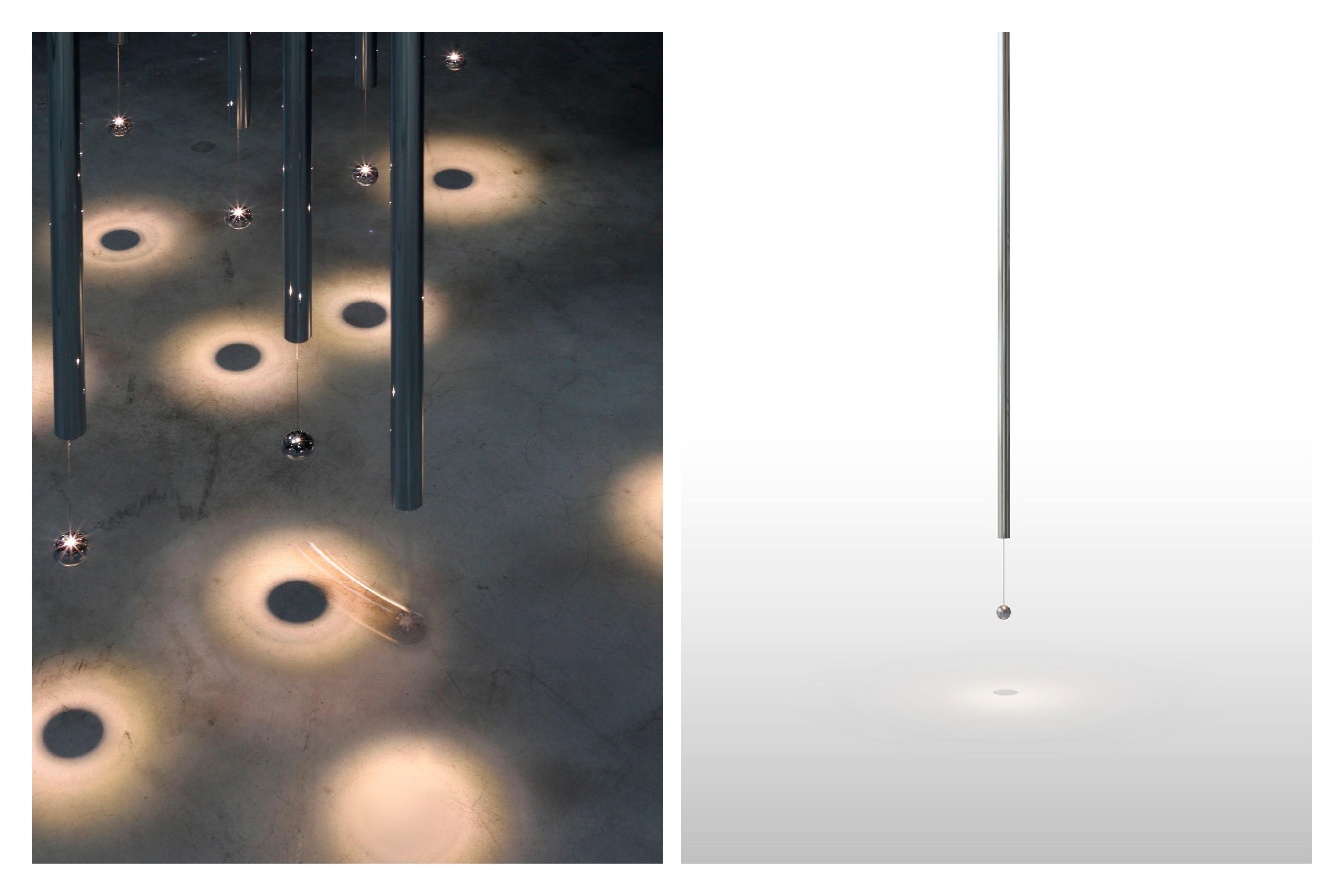 Congratulations to Lens for his much-deserved Lifetime Achievement Award. For more information about EDEN lighting, drop by the KE-ZU showroom at Alexandria or view the products online.