Neri and Hu awarded ELLE DECO Designer of the Year 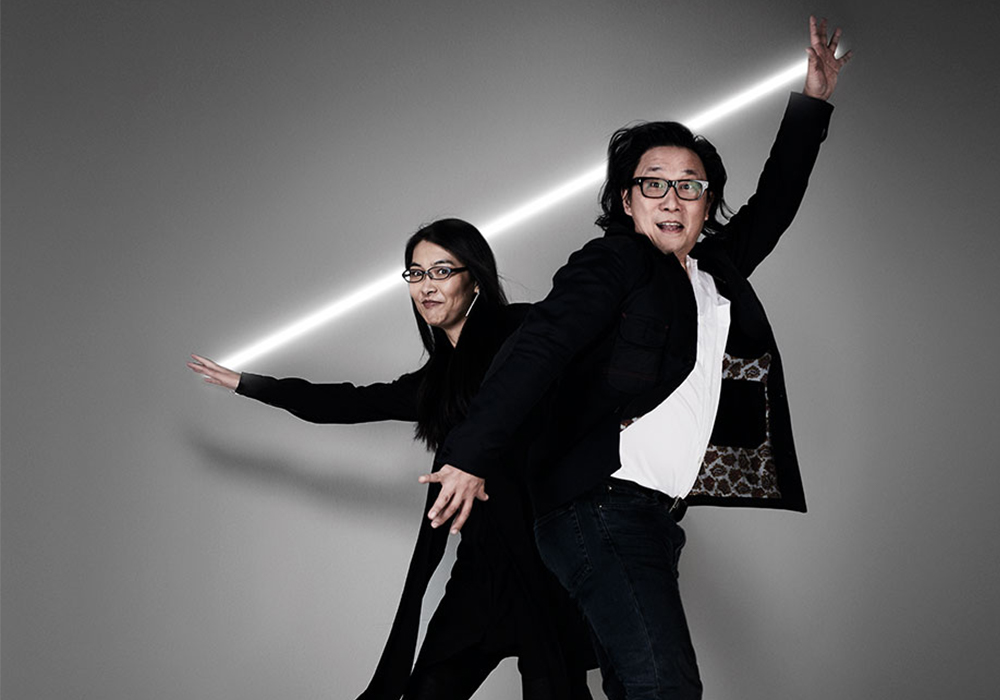 Neri&Hu has added another accolade to its multi award-winning practice, picking up Designer of the Year at the ELLE DECO International Design Awards 2017. 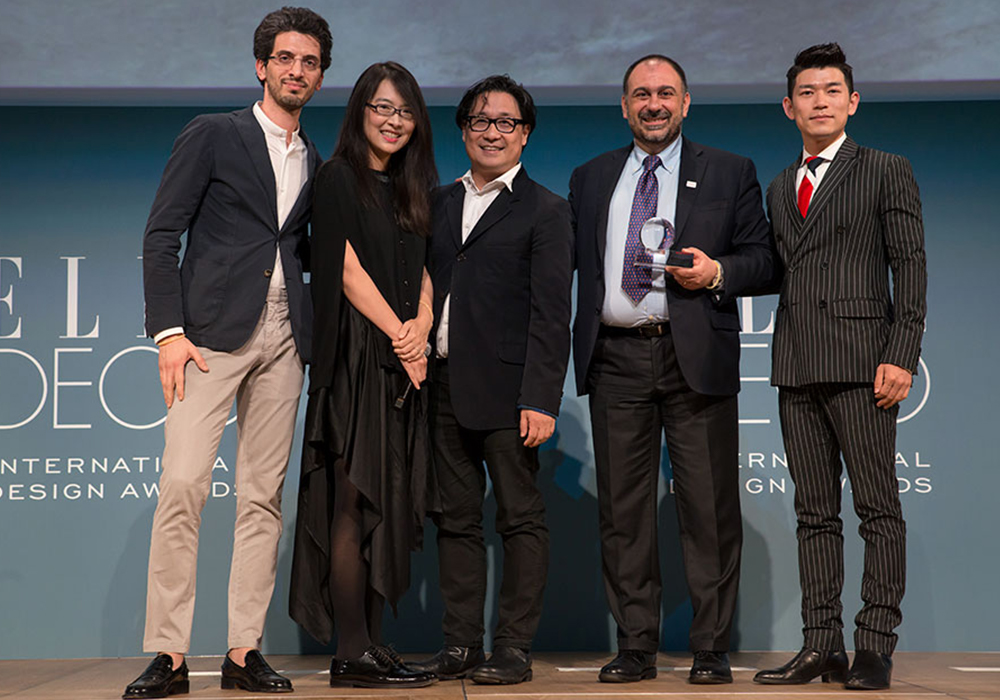 Lyndon Neri and Rossana Hu are the designers behind Neri&Hu. Having both studied architecture at UC Berkeley in California, they went on to attain their Masters degrees in architecture – Philippine-born Lyndon at Harvard and Taiwan-born Rosanna at Princeton. In 2002 the designers moved to Shanghai to work for Michael Graves & Associates on the landmark Three on the Bund project, and in 2004 they established their own practice. With headquarters in Shanghai and offices in London and New York Neri&Hu has become a dynamic design force in China.

In winning the ELLE DECO award, Rossana and Lyndon acknowledged the reputation of Chinese design that they, along with other emerging designers, are working to change.

“The EDIDA award for Designer of the Year really means a lot to us, especially coming from a country that is known for fakes, known for copying. We are really moved, because we realise that perhaps we are the pioneers, but that there are many emerging voices coming out. We want to tell the world that China is trying to change, and we are working for this change. Although it’s hard, there is a great future for design in China, and we are truly humbled and honoured by this particular award.” [source] 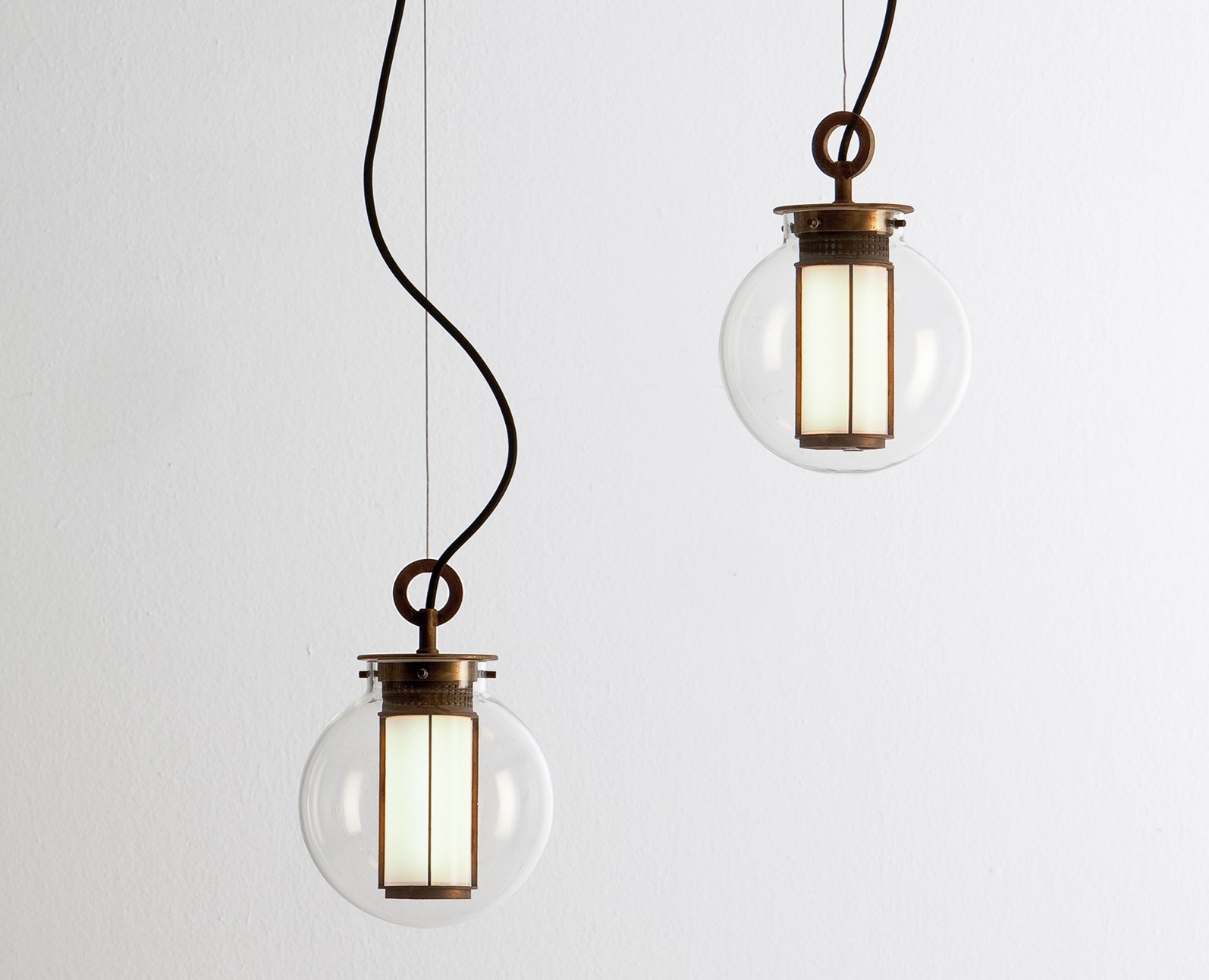 Neri&Hu takes a global approach to design driven by a philosophy and research process that explores context and history, much of which stems from Shanghai’s vibrant cultural, urban and historic fabric. This is evident in the BAI family of hanging lamps for Parachilna that, based on ancient Chinese lanterns, fuse traditional and cutting-edge design. They have a bronze electroplated-steel structure and transparent, amber or grey glass diffusers lit by strip LED columns, and the series is available in round, elongated and bulbous forms applied to wall lamps and pendants. The BAI lamps can be suspended individually or in a chandelier comprised of two to five lamps.

Congratulations to Neri&Hu on the much-deserved win and we look forward to seeing more products and projects by the talented design studio. You can view the BAI lamps on the KE-ZU website or stop by our Alexandria showroom for a closer look.