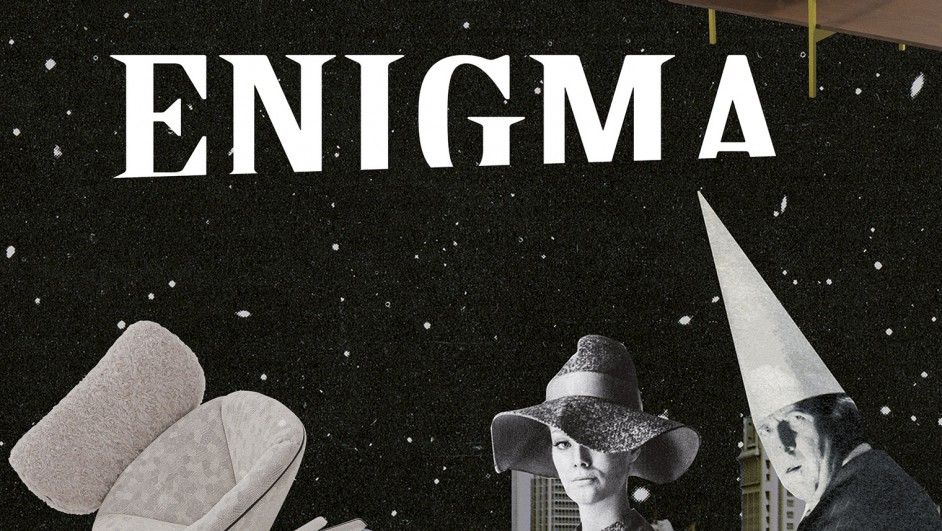 Sancal is the international furniture brand of mystery at Salone del Mobile Milan 2017 with its exhibition stand titled “Enigma.”

Known for its scenography – (remember last year’s retrofuturistic display for the Futura collection?) – Sancal has stepped up its game even further with this year’s teaser movie and staging of its products.

Watch the teaser movie below

And the teaser movie is literally just that, giving viewers a series of five clues to decode:

If you know your films, artists and architects then understanding what’s in store may be in your grasp. If not, we’re here to shed some light.

Sancal is taking a look at today’s geopolitical panorama with the antidote of humour as a hopeful means of change. Framed in this outlook, the Enigma collection opens the door to a fourth dimension that spans the sober real world and a surreal imaginary world.

Clue #1 – The stand is laid out like the residence in Suspiria (1977) and the hotel in The Shining (1980) where everything is ordered based on a long central corridor that leads visitors from one room to another.

Clue #2 – Just as in an Edward Hopper painting, the window is the main architectural element, and through each indiscreet window there are disturbing sights and events beyond the voyeur’s imagination. Artist Sammy Slabbinck’s bizarre collages, specially commissioned by Sancal, provide the imagery for this corrupt exterior landscape, but can be veiled by Kvadrat’s collection of Rocket curtains – “the perfect amulet against all kinds of villains,” Sancal describes.

Clue #3 – The architecture is influenced by the work of Luís Barragán and his use of colour and geometry to project large sculptural blocks. Sancal has also used colour to strengthen the contrast between the exterior and interior and concept of the fourth dimension: the sparkling blue façade represents the parallel world while the dark interior is the real world.

Clue #4 – Sancal believes the paradox presented in the satirical French comedy Mon Oncle (1958) – that modern life can be imposing, ridiculous, absurd and hilarious, but above all terribly seductive – is still apt today.

As always, Sancal’s stand needs to be seen to be believed. But if you’re not in Milan, then drop by our showroom to at least get up close and personal with the furniture, or search the full collection at www.kezu.com.au. 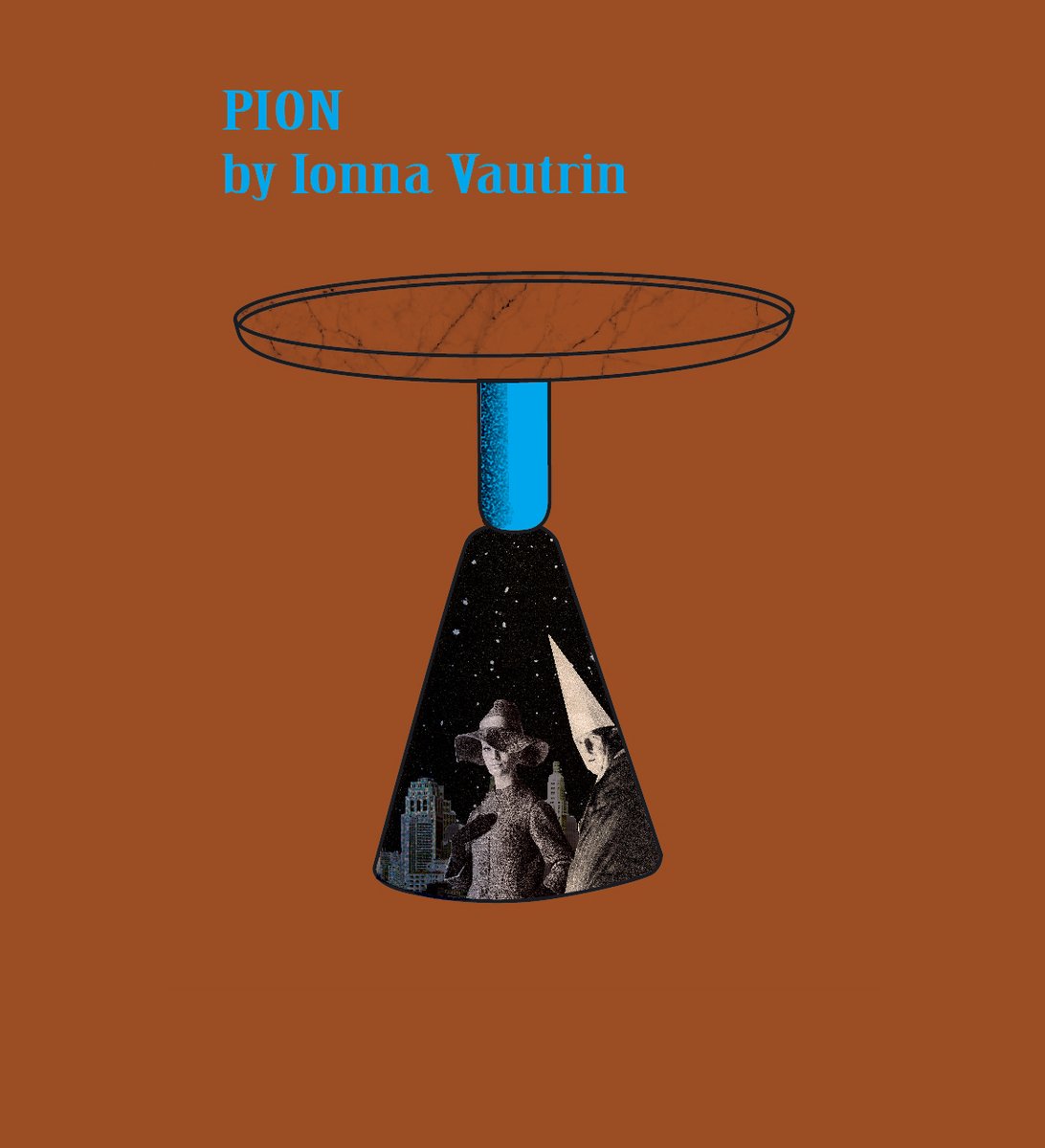 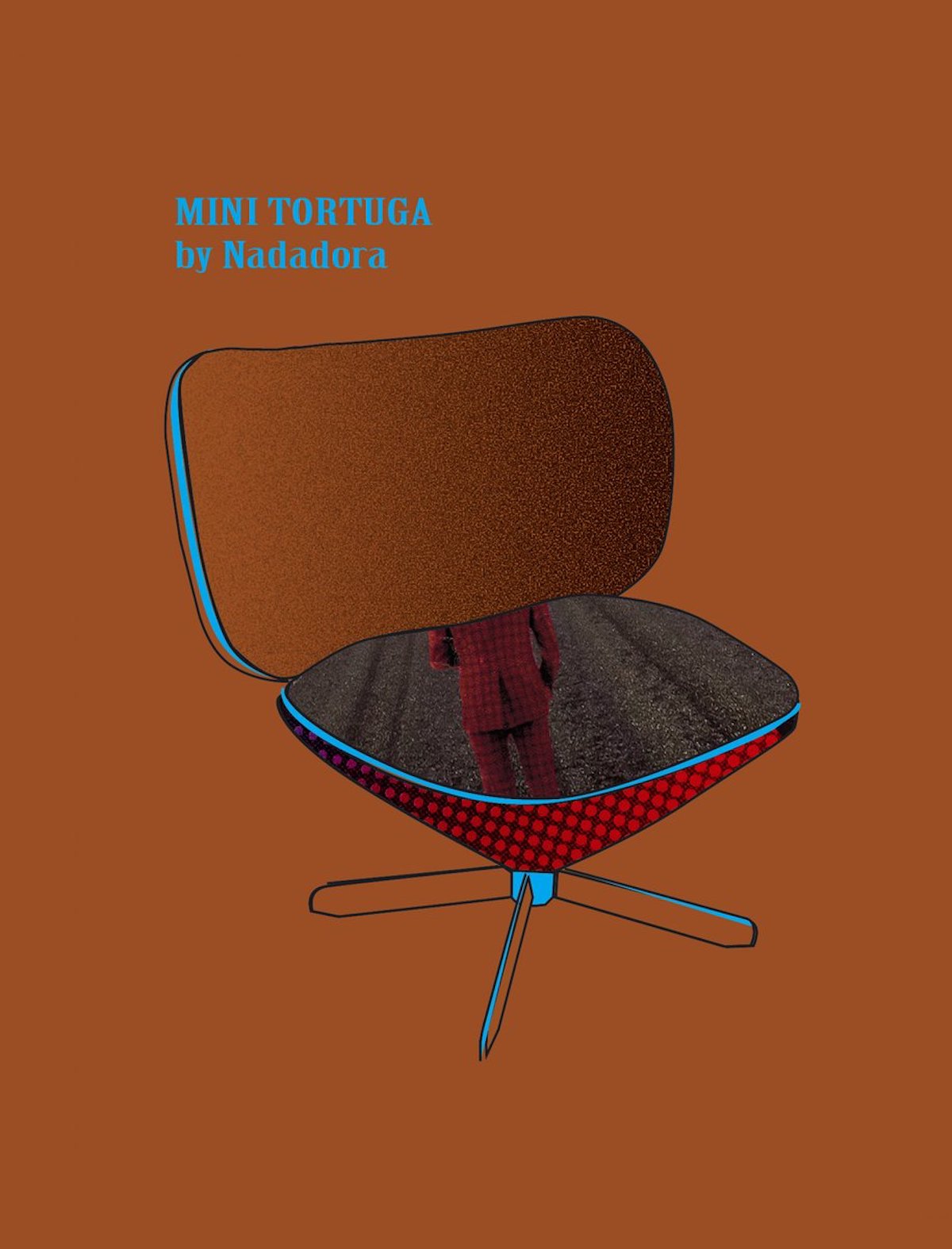 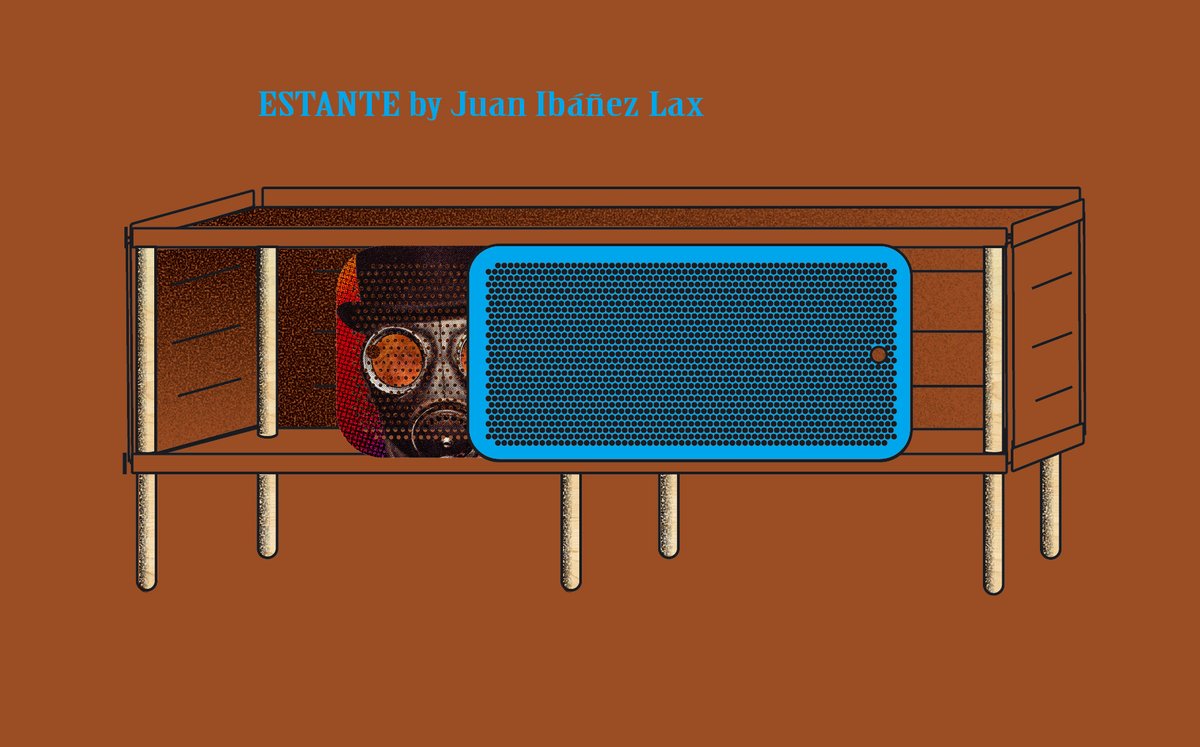 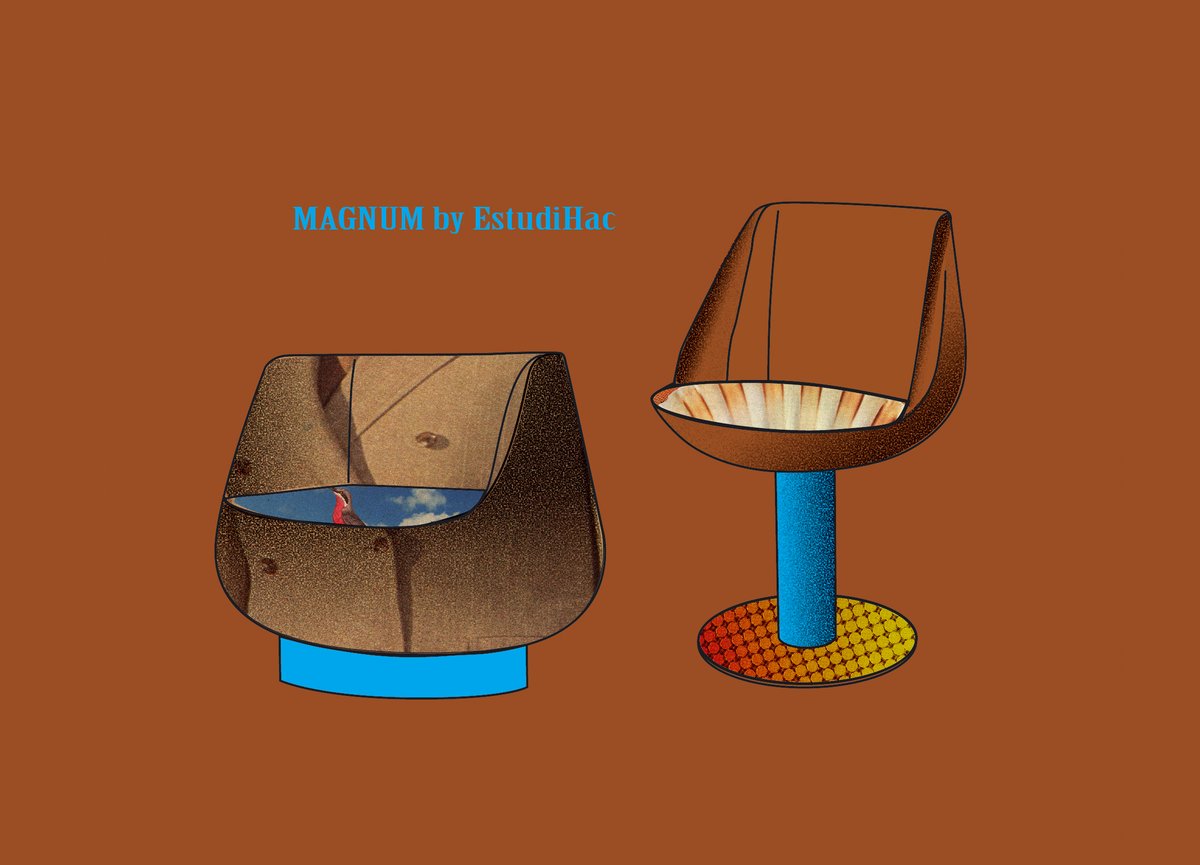 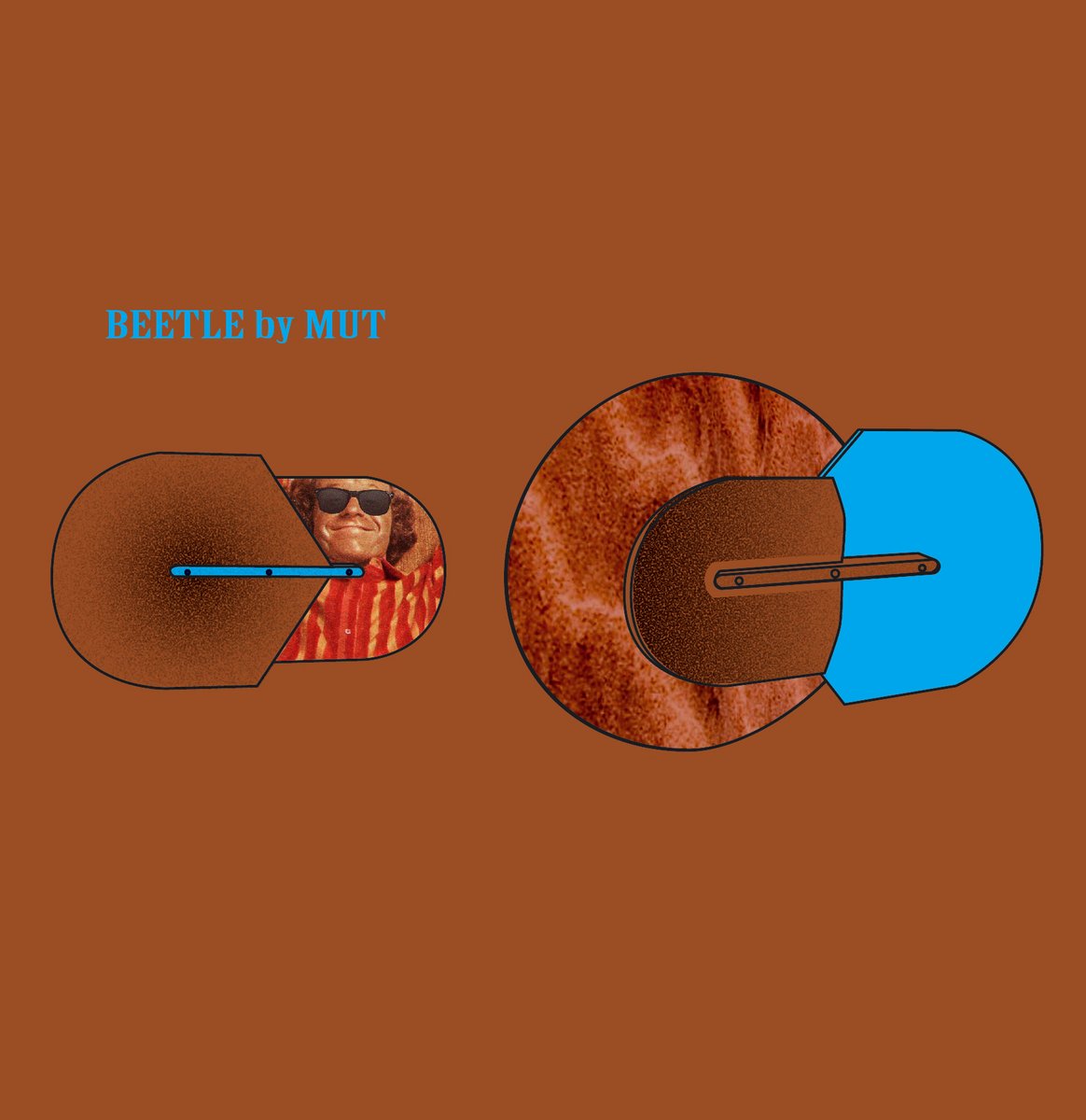 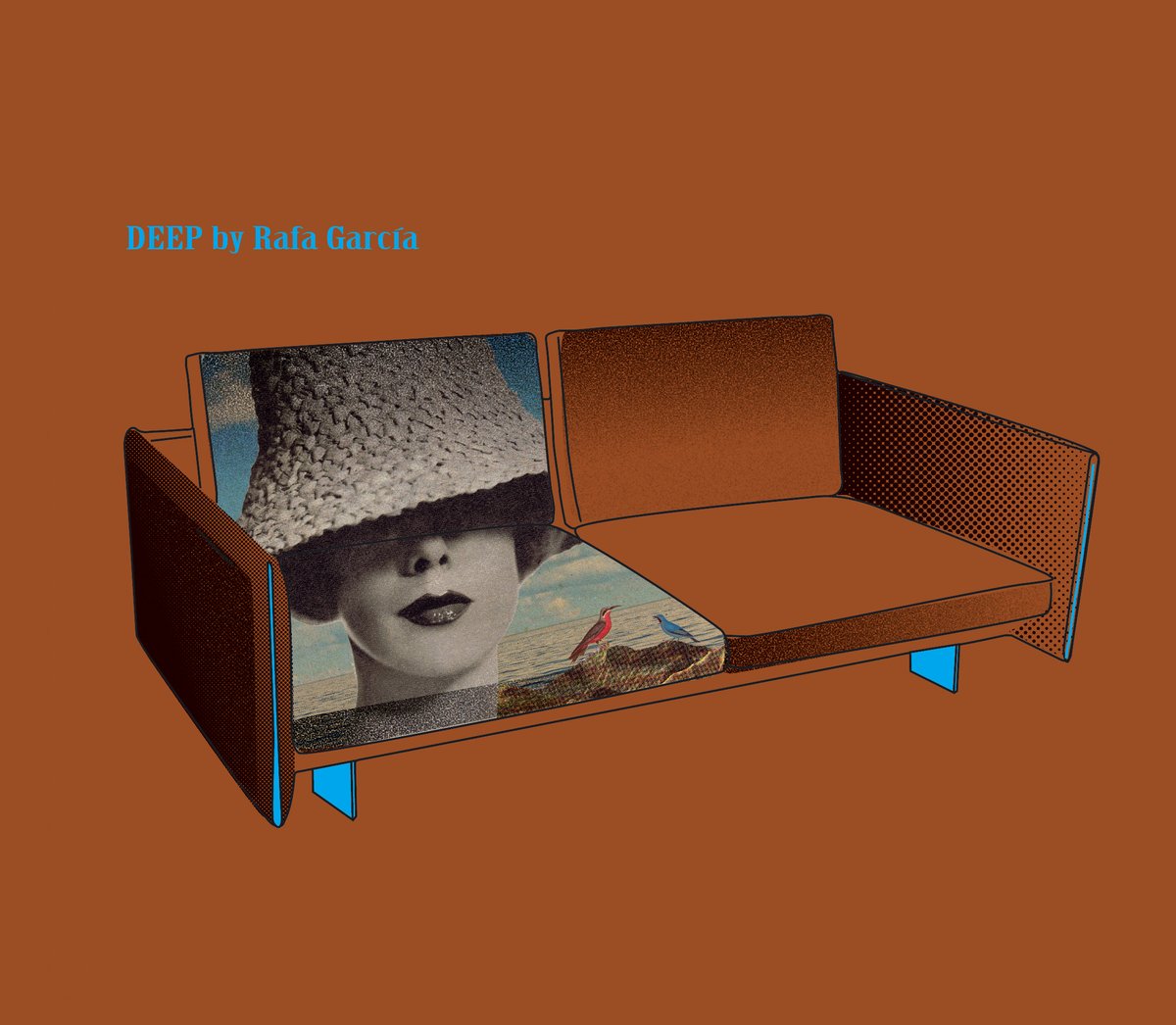 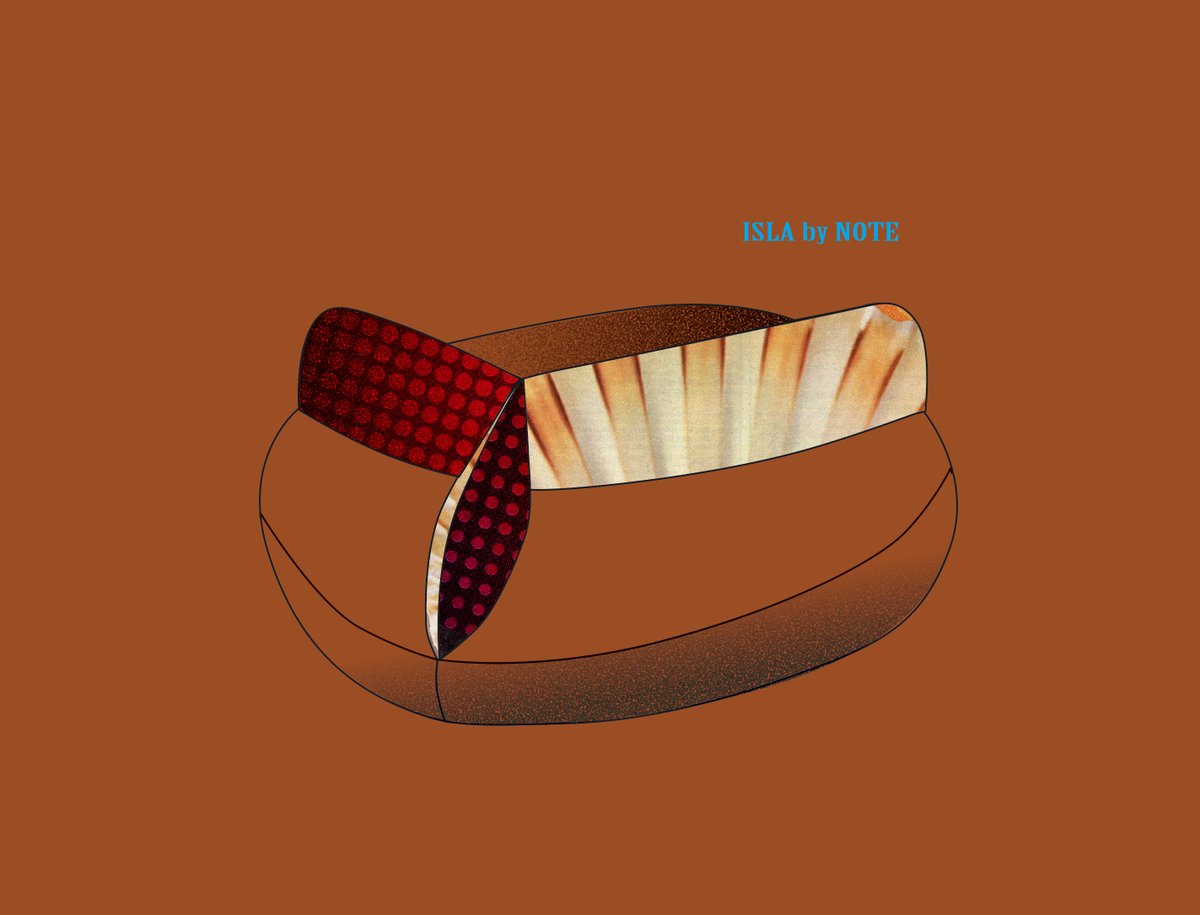