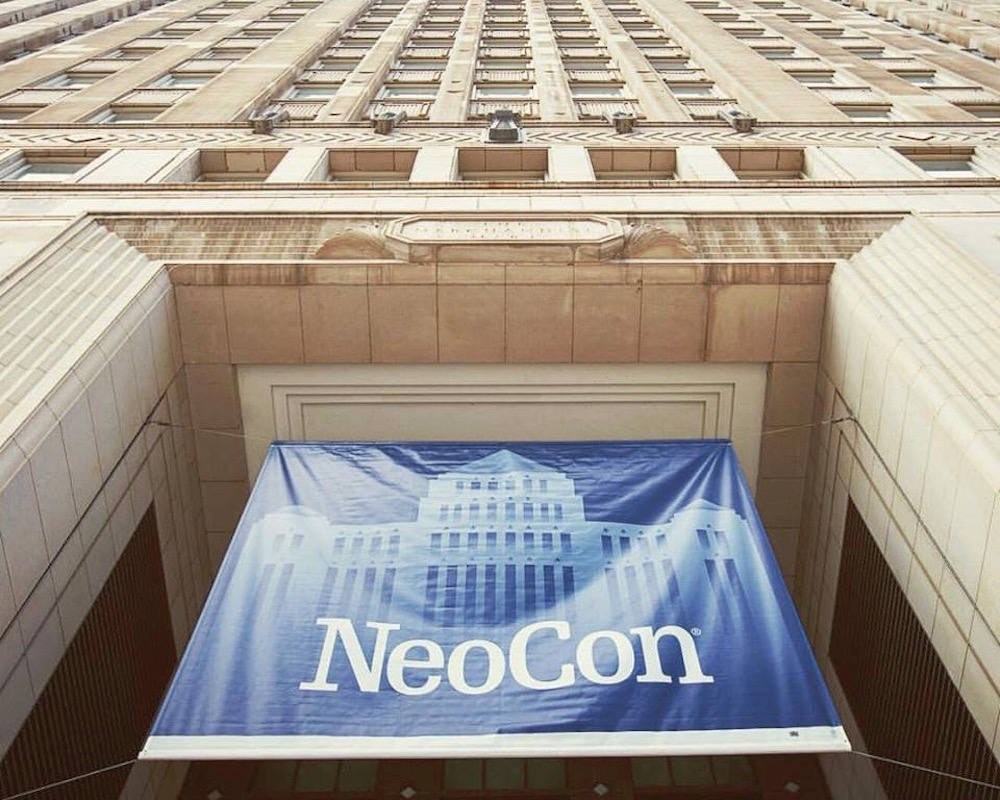 The NeoCon trade show has a reputation for exhibiting brands at the forefront of designing commercial spaces and contract furnishings and this year was certainly no different. Affirming the power and vitality of good design, 500 exhibitors demonstrated how it motivates, inspires, nurtures and connects. Amongst those exhibitors were four KE-ZU brands showcasing some of the latest and greatest in contemporary design.

NeoCon coincided with Andreu World’s 60th anniversary and the company added seven Best of NeoCon awards to its commemorative celebration. Andreu World is known for its innovative designs that reinterpret traditional furniture forms and this year the Spain-based brand presented an exhibit with a series of lifestyle-based scenes introducing the new designs by Jasper Morrison, Patricia Urquiola, Lievore Altherr Molina and Piergiogio Cazzaniga.

Andreu World received three Gold awards in recognition of its innovation and attention to detail for the Alya, Flex Lounge and Duos chairs, further cementing its reputation for exceptional seating.

The Ratio Conference Table and Reverse Conference Lounge tables also received Golds and the Flex stool series and Couvé Chair were presented with Silver. This well-deserved collection of awards confirmed the versatility of Andreu World designs to adapt to the ever-changing needs of commercial environments. 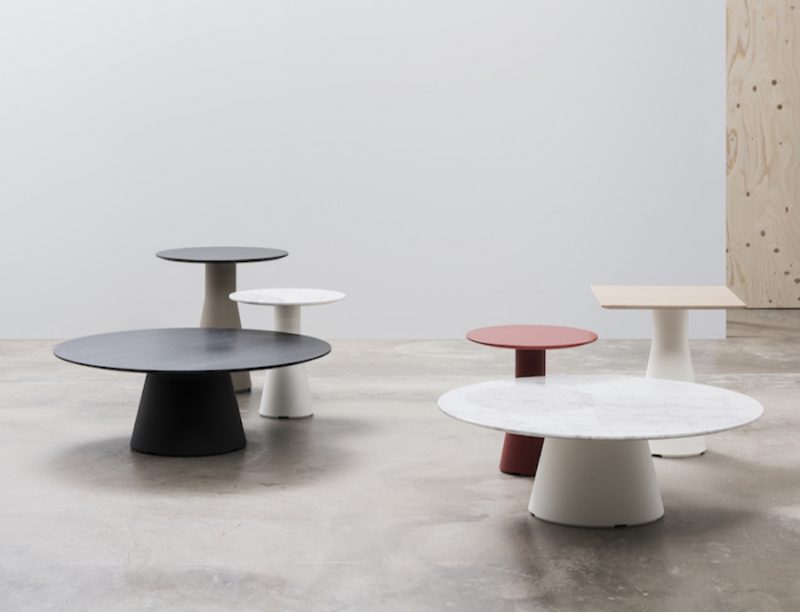 Bernhardt Design is a leader in promoting the future of design and as always it introduced a slew of slick furniture pieces. Some of those on offer included the Claire Lounge by French designer Noé Duchaufour Lawrence and the Arcel chair, which explores furniture as an interface between architecture and the human body and Océane Delain’s traditional yet customisable Mellow sofa. 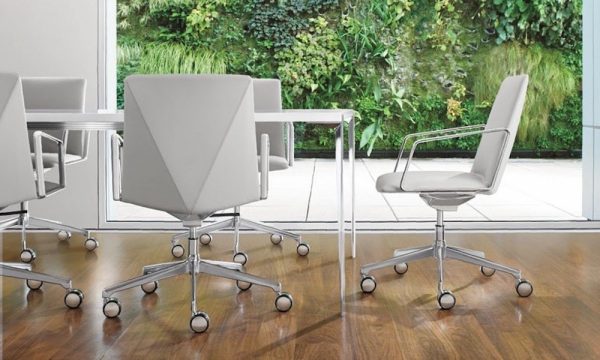 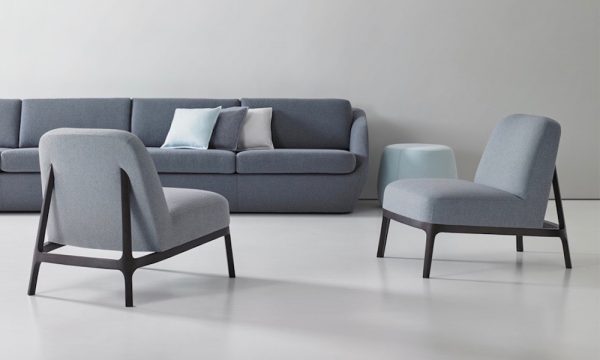 Bernhardt also presented a series of products designed in collaboration the the Art Center College of Design including the Via Table and Mobile stool, Alex Akopova’s vibrant Zip seating, named for the overtly visible zips; and Leo Su’s duffle bag-inspired Tour ottoman. 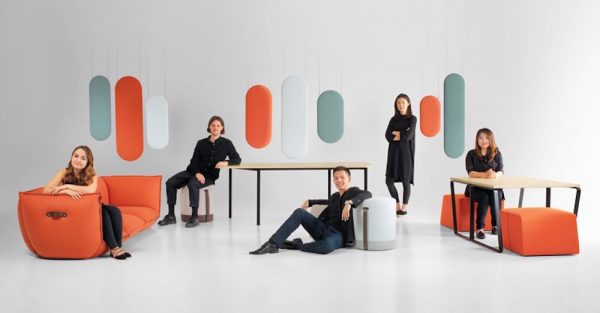 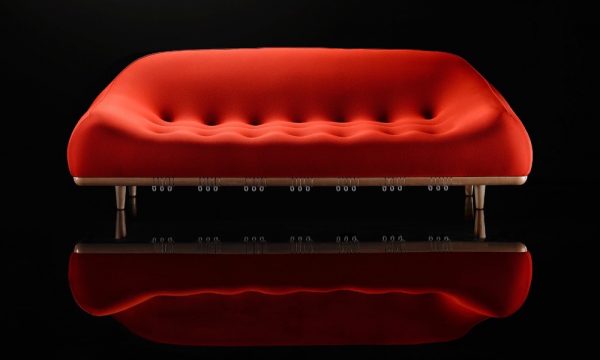 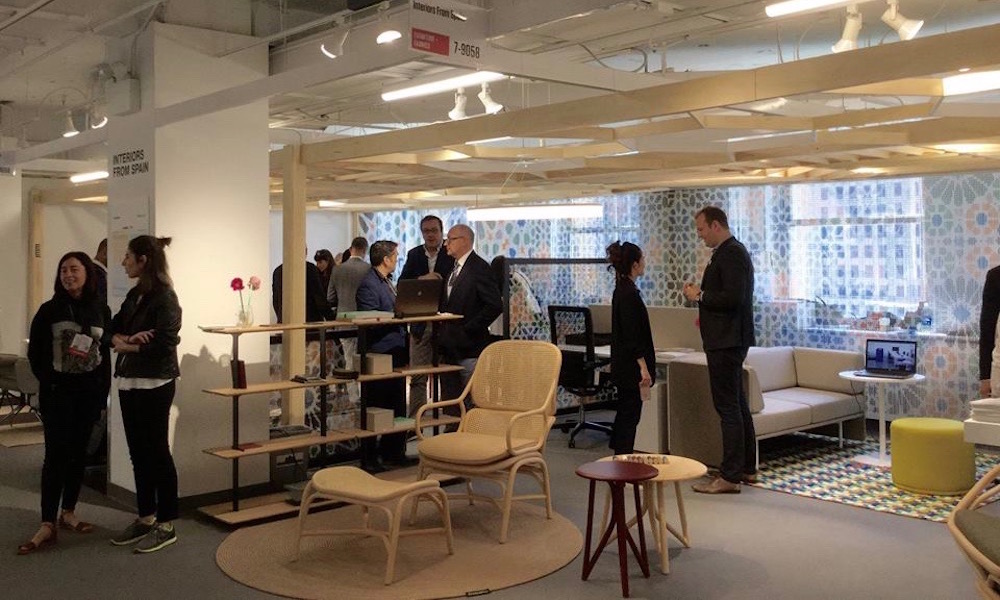 NeoCon wrapped up on June 15 after three days of exhibiting the best of good design, but you can still find these products and brands, plus more, on display at KE-ZU’s Alexandria showroom and website.

Stay tuned for more posts about NeoCon 2016 and the new products launched in the coming weeks. In the mean time you can read more about Bernhardt Designs Mellow Sofa Here.