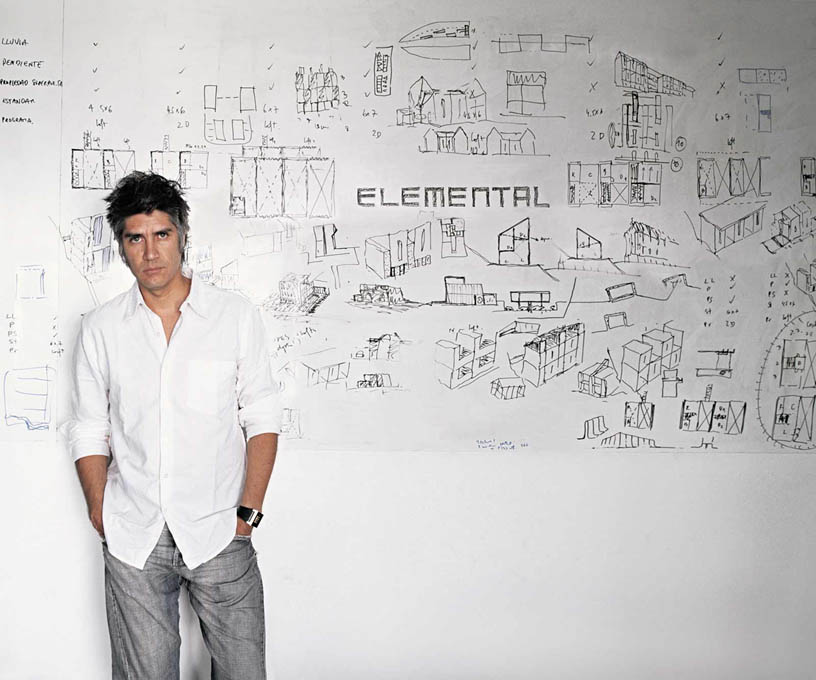 He practices architecture as an artful endeavor in private commissions and in designs for the public realm and epitomizes the revival of a more socially engaged architect.

Furniture Free Friday returns in 2016 with Alejandro Aravena of Chile taking out the 2016  Pritzker Architecture Prize. An award that has come to be known internationally  as  architecture’s  highest  honour. 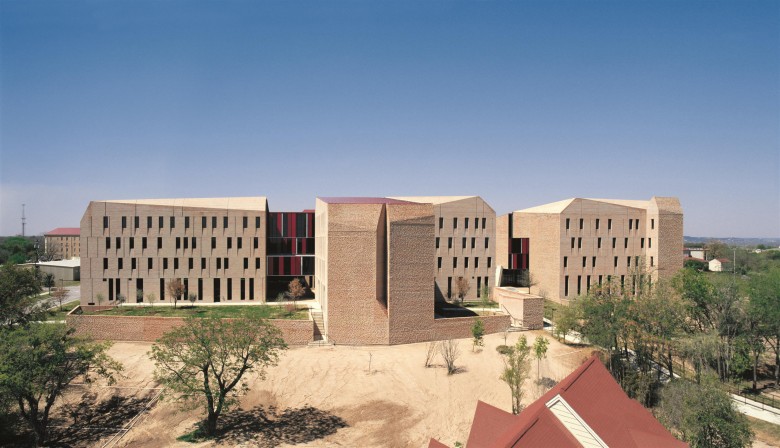 Mr . Pritzker, Chairman  and  President  of The Hyatt Foundation, which sponsors the prize said, “The jury has selected an architect who deepens our understanding of what is truly great design . Alejandro Aravena has pioneered a collaborative practice that produces powerful works of architecture and also addresses key challenges of the 21st century . His built work gives economic opportunity to the less privileged, mitigates the effects of natural disasters, reduces energy consumption, and provides welcoming public space. Innovative and inspiring, he shows how architecture at its best can improve people’s  lives .” 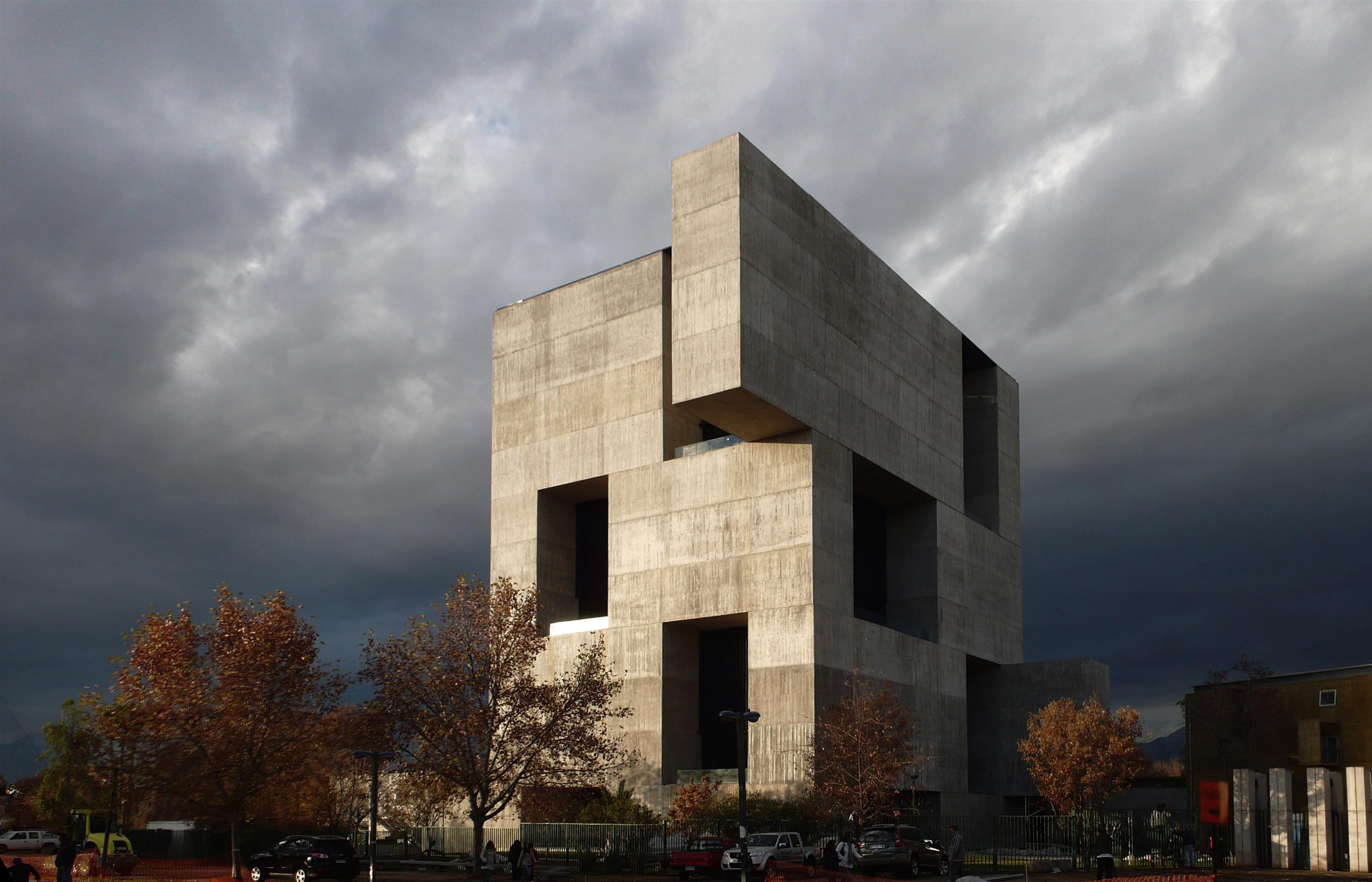 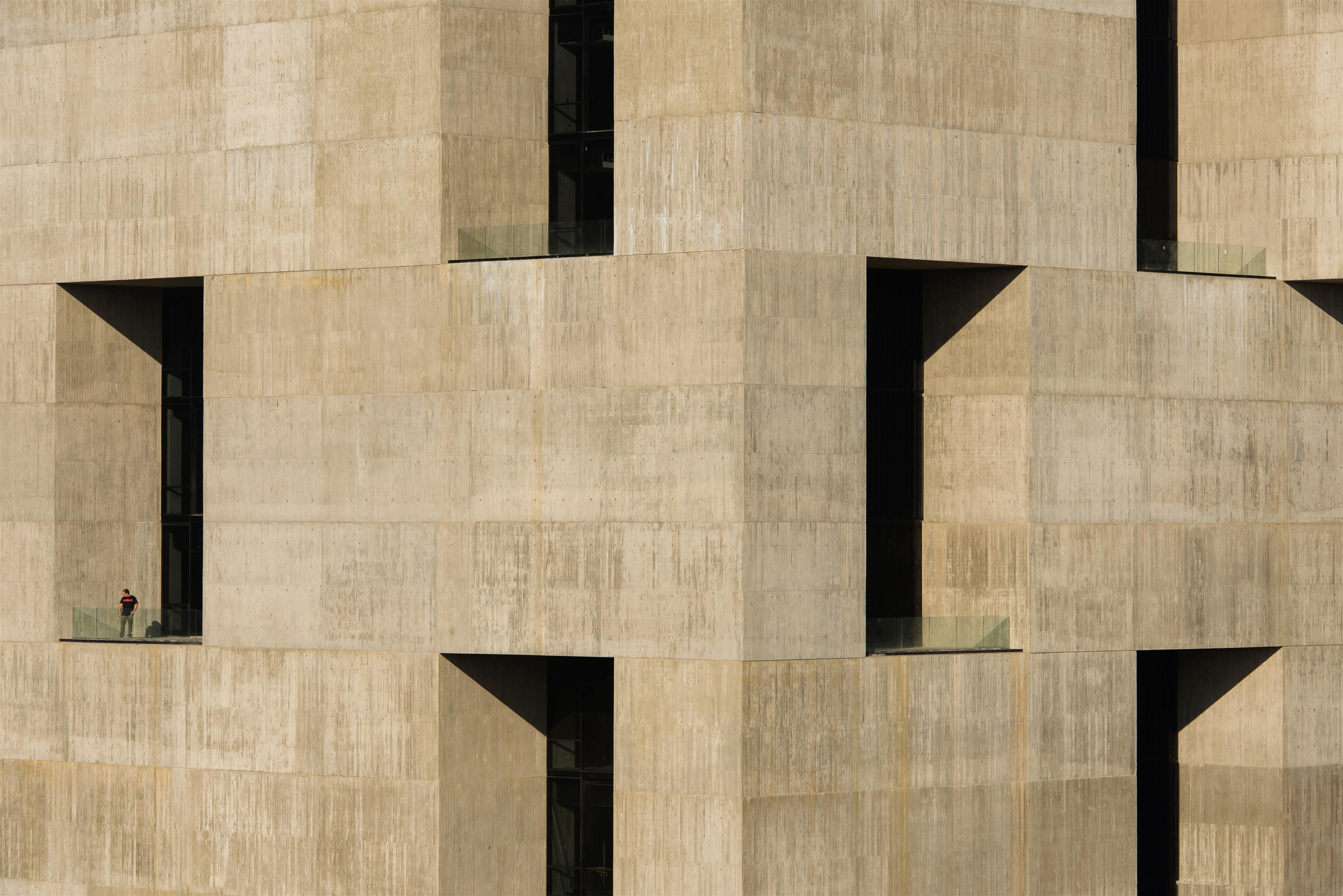 Aravena has completed remarkable buildings at the esteemed Universidad Católica de Chile in Santiago, including the UC Innovation Center – Anacleto Angelini (2014), the Siamese Towers (2005), Medical School (2004), School of Architecture (2004), and the Mathematics School (1999). These energy-efficient buildings respond to the local climate with innovative, efficient facades and floor plans and offer the users natural light and convivial meeting places. Currently under construction in Shanghai, China, is an office building for healthcare company Novartis, with office spaces designed to accommodate different modes of work — individual, collective, formal and informal . In the United States, Aravena has built St . Edward’s  University Dorms (2008) in Austin, Texas. 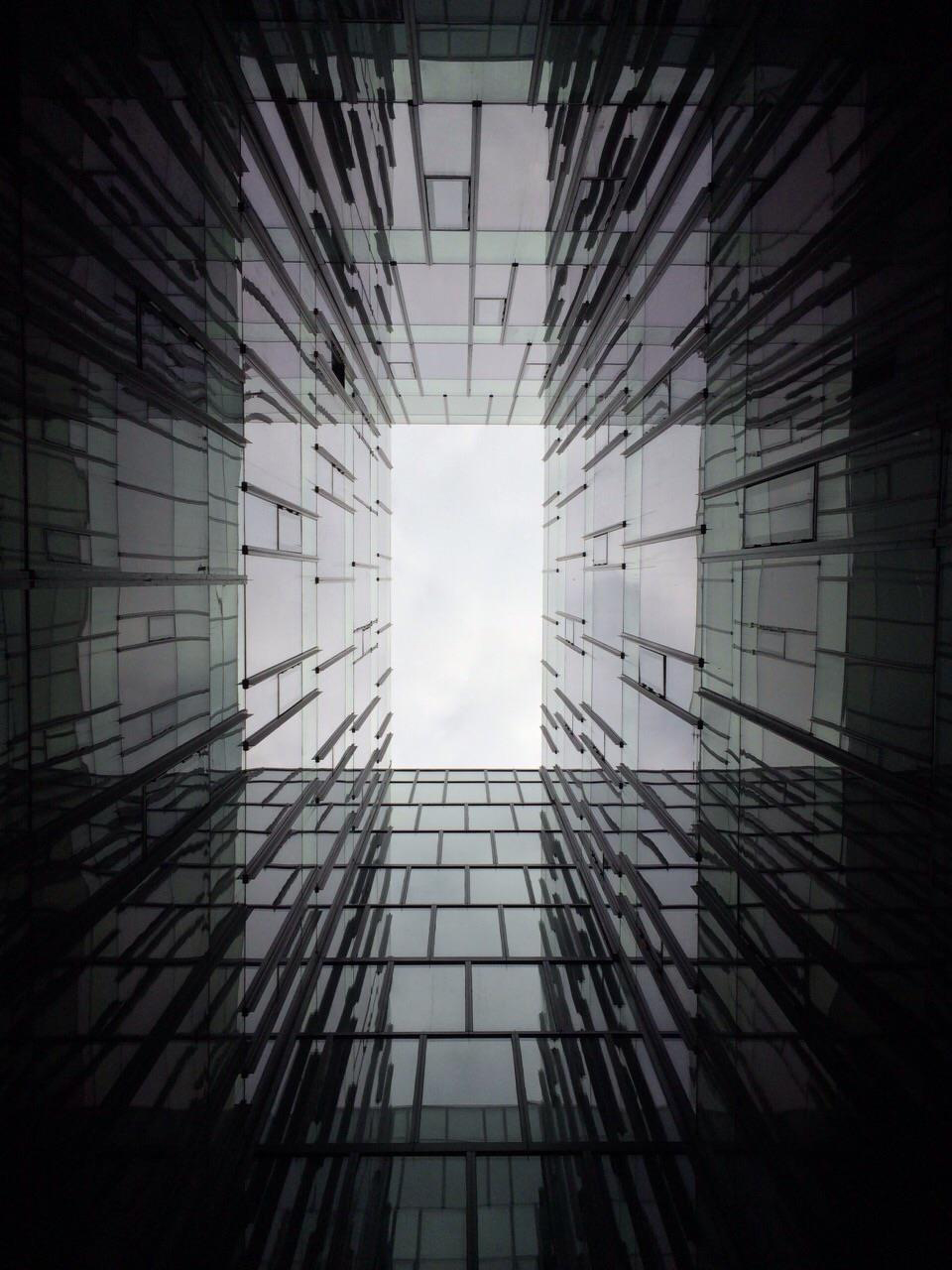 Since 2001, Aravena has been executive director of the Santiago-based ELEMENTAL, a “Do Tank,” as opposed to a think tank, whose partners are Gonzalo Arteaga, Juan Cerda, Victor Oddó, and Diego Torres. ELEMENTAL focuses on projects of public interest and social impact, including housing, public space, infrastructure, and transportation. ELEMENTAL has designed more than 2,500 units of low-cost social housing. A hallmark of the firm is a participatory design process in which the architects work closely with the public and end users. ELEMENTAL is also known for designing social housing that they call “half of a good house,” in which the design leaves space for the residents to complete their houses themselves and thus raise themselves up to a middle-class standard of living. This innovative approach, called “incremental housing,” allows for social housing to be built on more expensive land closer to economic opportunity and gives residents a sense of accomplishment and personal investment . 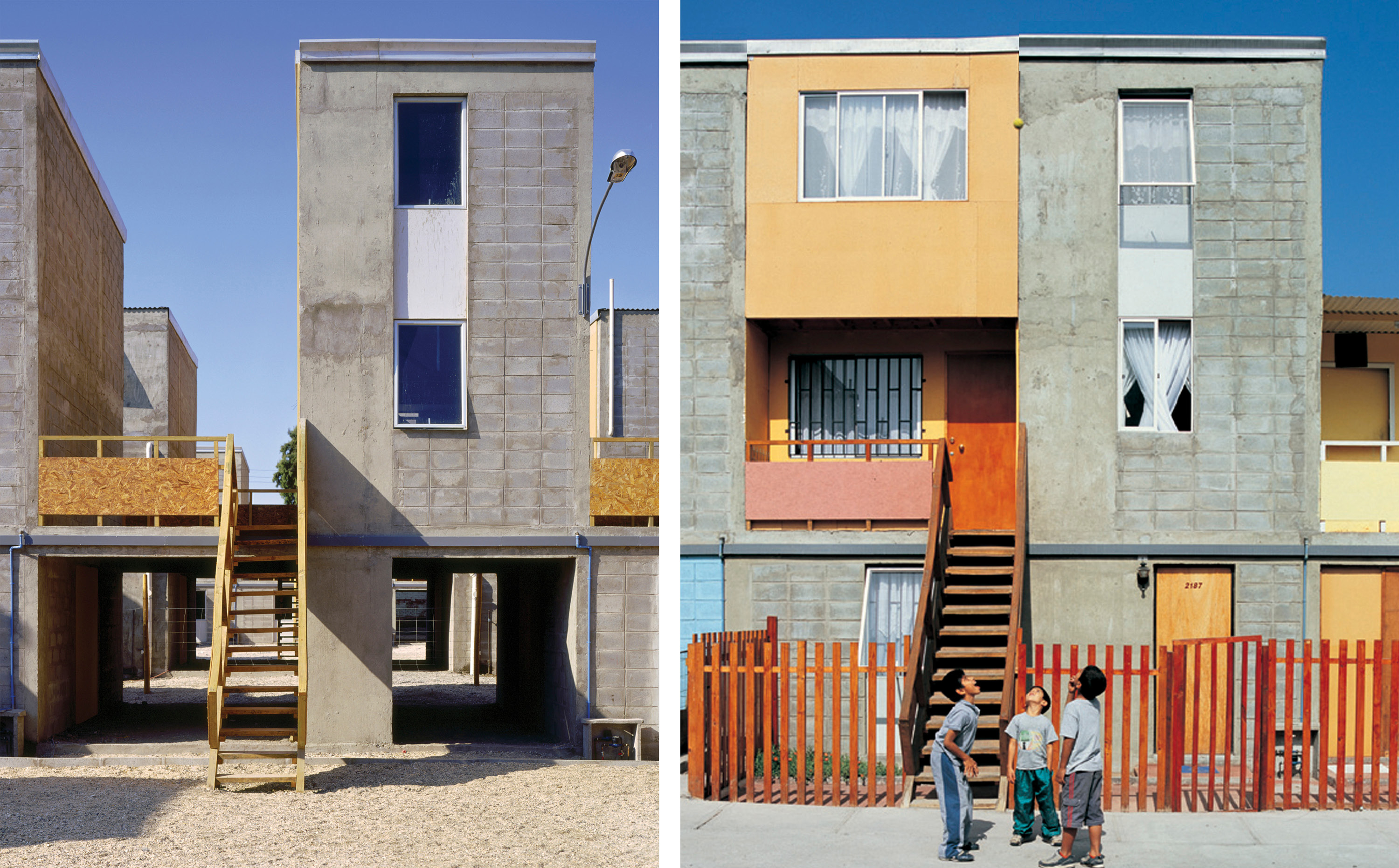 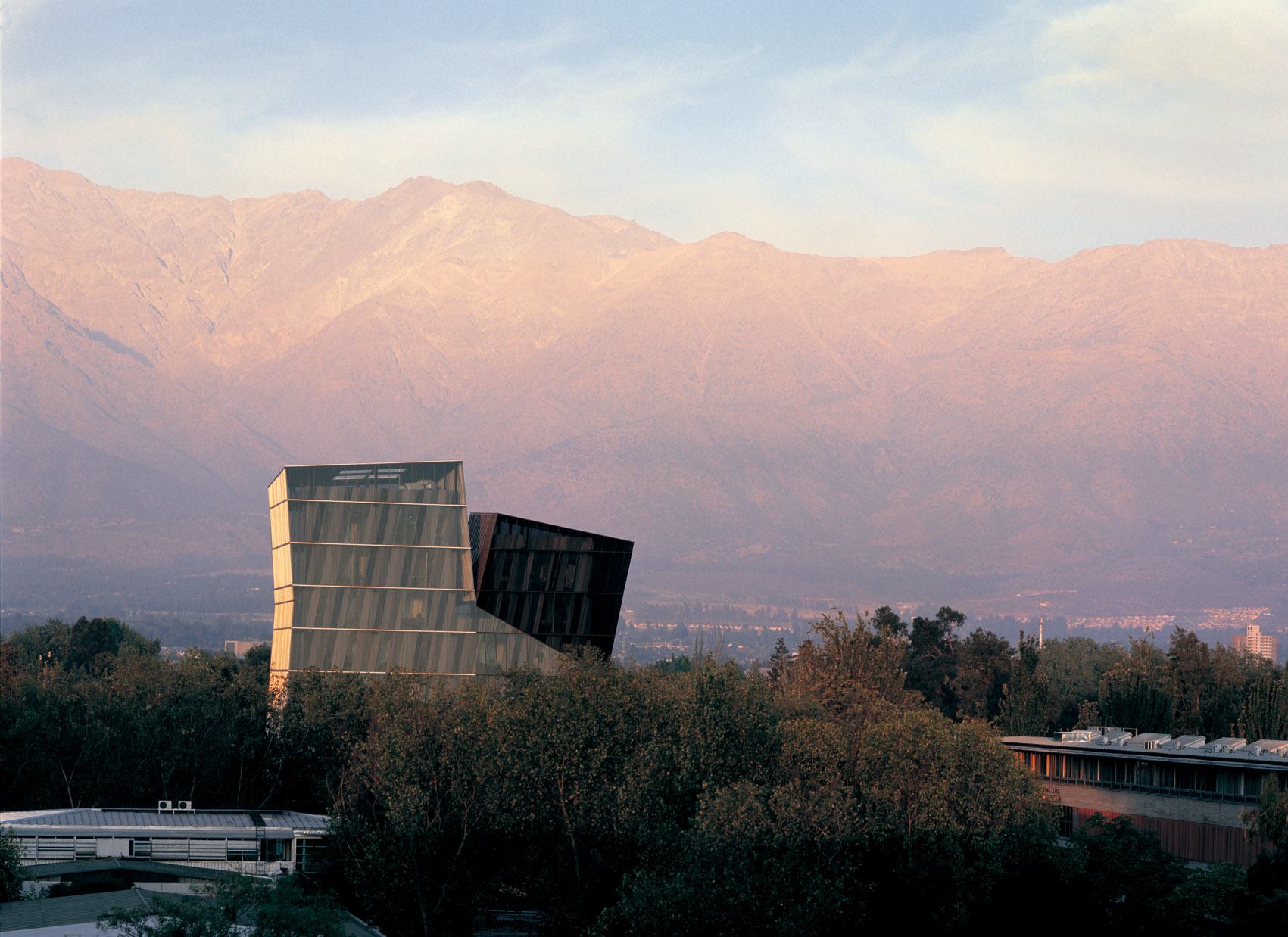 In response to being named the 2016 Laureate of the Pritzker Architecture  Prize,  Mr .  Aravena  said: “Looking backwards, we feel deeply thankful . No achievement is individual. Architecture is a collective discipline. So we think, with gratitude, of all the people who contributed to give form to a huge diversity of forces at play. Looking into the future we anticipate Freedom! The prestige, the reach, the gravitas of the prize is such that we hope to use its momentum to explore new territories, face new challenges, and walk into new fields of action. After such a peak, the path is unwritten. So our plan is not to have a plan, face the uncertain, be open to the unexpected. Finally, looking at the present, we are just overwhelmed, ecstatic, happy .  It's time to celebrate and share our joy with as many people as possible .”

All images are copyright and courtesy of ELEMENTAL.