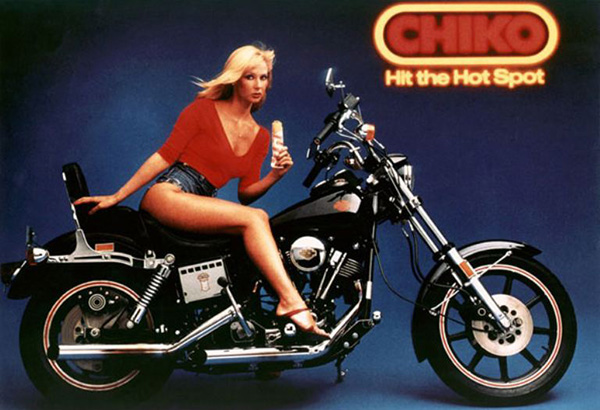 The classic corner-milk bar is ingrained into Australia’s rich history. You’d be hard-pressed to find somebody who doesn’t remember a malt milkshake, a big serving of hot chips and a mixed-grill menu, available cheap as chips (pun intended) and offered just around the corner under a racy Chiko Roll poster.

Some of these institutions still exist, yet often they’re simply mere traces of warm memories in the form of architectural relics in suburban and rural areas. Another Aussie institution, the ABC, recently highlighted a new traveling exhibition titled Selling an American Dream: Australia's Greek Cafes which highlights the contribution Greek immigrants have made to our society through the introduction of the milk bar.

Hear the excerpt from ABC National Radio and see a small collection of the exhibition below. 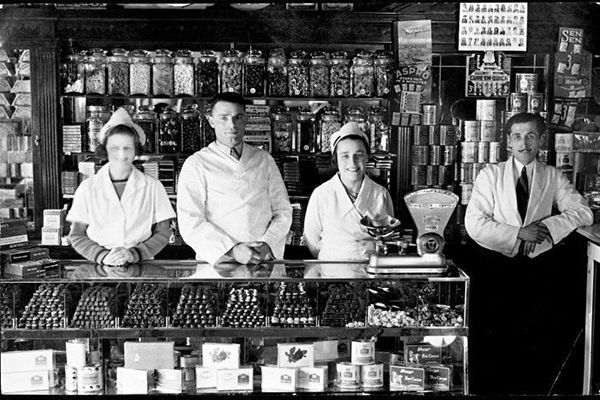 Capital Milk Bar in Wagga Wagga (X. Stathis, from the ‘In Their Own Image: Greek-Australians’ National Project Archives) 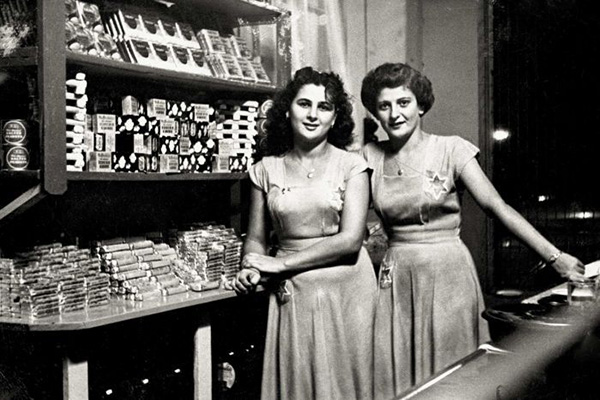 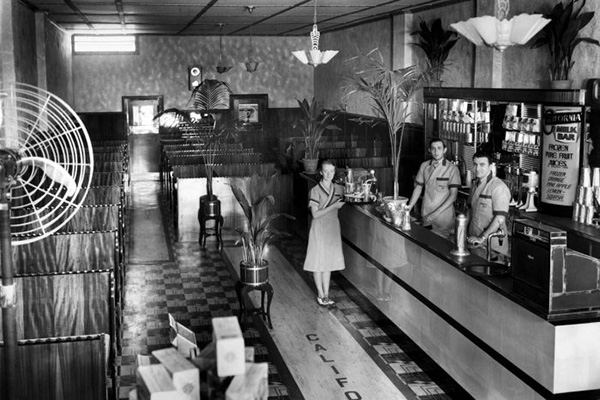 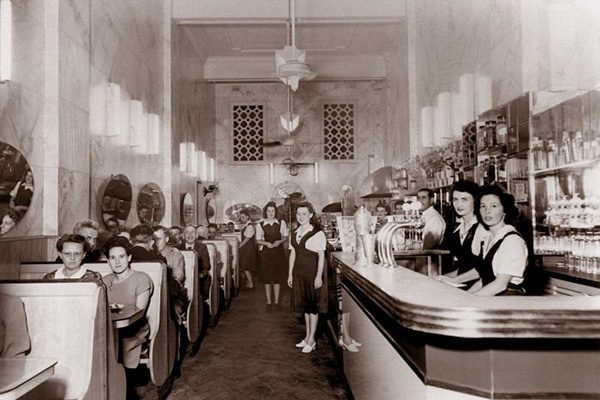 Astoria Cafe in Hunter St, Newcastle, circa late 1940s (Photo courtesy N. Raftos, from the ‘In Their Own Image: Greek-Australians’ National Project Archives.) 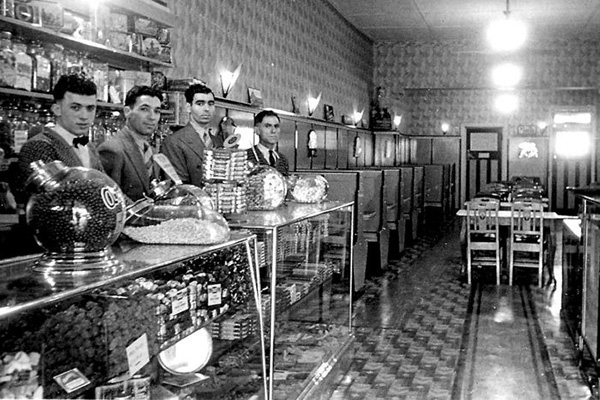