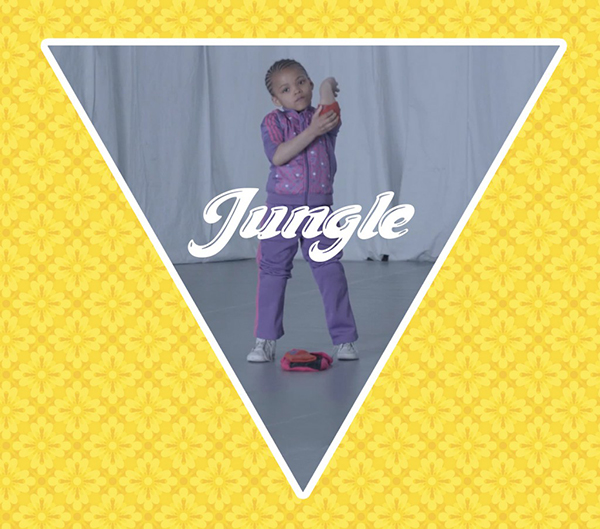 Utilisng the vast tool of the internet and its plethora of “forward” and “share” buttons is a risky marketing strategy... but super secretive electronic musical duo Jungle seem to have pulled it off not once but twice!

Their first music release featuring a video of a six year old break dancing and hip-hop sensation dubbed B-Girl Terra went viral and we can see why. B-Girl Terra enthralls as she grooves her way through the full length of the video clip, dressed head to toe in hip-hop regalia.

We can't wait for their next release and to find out who Jungle are but I have sneaky feeling that a third songs and clip will come but the individuals behind it will remain anonymous for some time to come.