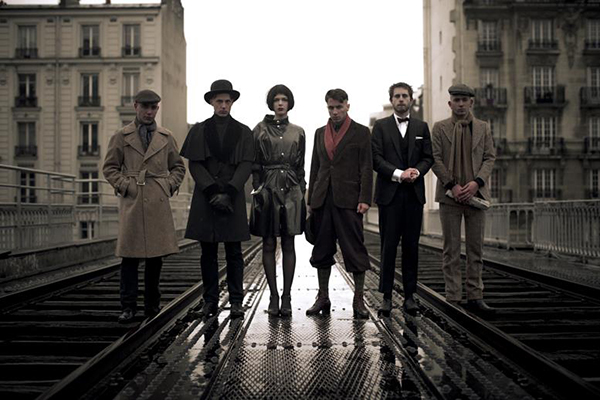 French band La Femme’s musical style certainly is a unique one, they form a concoction of 1960’s French pop and 1980’s electro and we couldn’t be happier about it. Thankfully colouring outside the lines and going much further than necessary, this almost 10 minute A/V extravaganza is like an adventure to a place where sense or logic isn’t important and French sex appeal rules. Most certainly fun, but you’ve been warned.

La Femme’s latest album ‘Psycho Tropical Berlin’ has garnered much critical acclaim and went straight to No.1 in the French digital charts, no doubt helped along by this psychedelic trip vid (we almost didn’t upload), created for the lead single ‘Amour Dans Le Motu’.

Whilst new to us, the band has been praised by Hedi Slimane who used La Femme’s version of Oh Baby Doll in his Saint Laurent Paris campaign with super-now-super-model Cara Delevingne. Chic credentials.

Go on, it’s Monday…take the time.