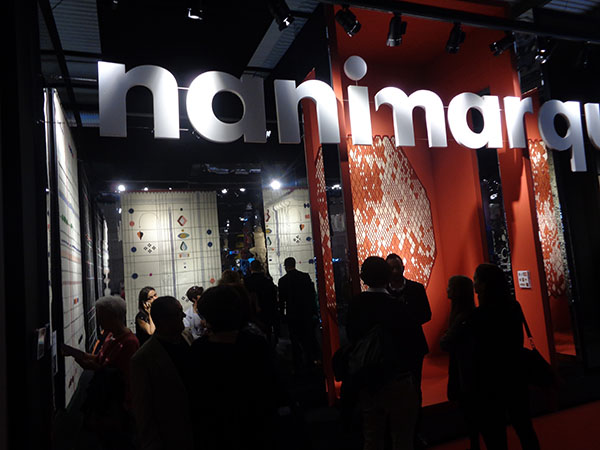 The 2014 nanimarquina campaign at Salone Milano rests heavily on a few key products.  While 2013 saw the inception of the vast Naturals collection, this year the Spanish rug queen has an emphatic design message.

We couldn’t help but get excited as we walked past Nanimarquina to see the familiar pattern and high craftsmanship of the Losanges rug by the Bourroulec Brothers, albeit with a face-lift!   The hugely popular piece is now available in red and white!.  Sharing front row airtime with the new Losanges (Losanges III perhaps?) is Marti Guixe’s Ghost rug. 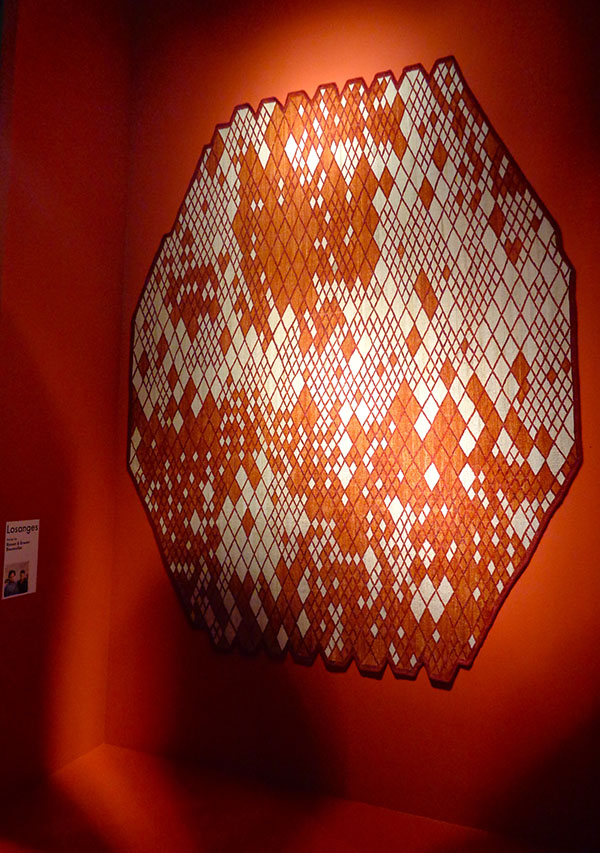 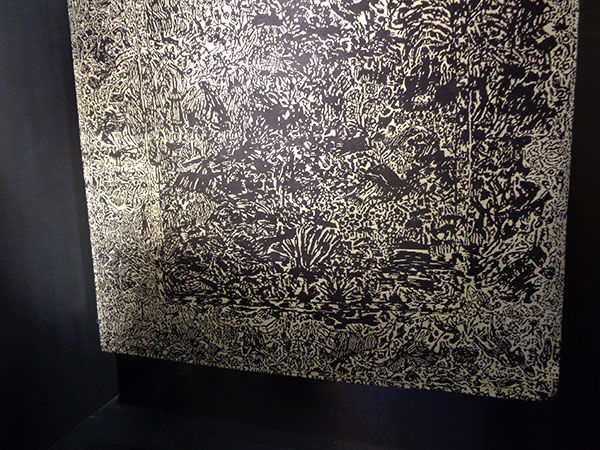 In meeting Nipa Doshi and Jonathan Levien, it helps understand just why the designs coming from their studio have carried them to the forefront of the 2014 design scene.  On face value, the juxtaposing outfits of Doshi’s sophisticated black and Levien’s colourful high prints give a reassuring sense that all bases are covered; their work tells a similar story.   The Doshi Levien piece for Nanimarquina: Rabari is handmade in India and references unfinished Indian embroideries, the inspiration comes from the Nomadic community of the Rabaris of the Kutch region.   Available in three sizes and two colour combinations – Rabari is a unique and carefully designed piece from this exciting duo! 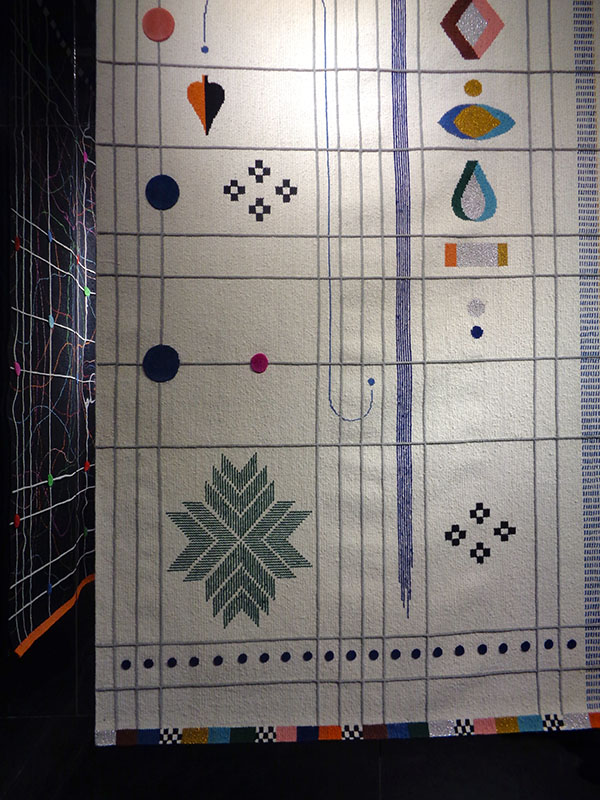 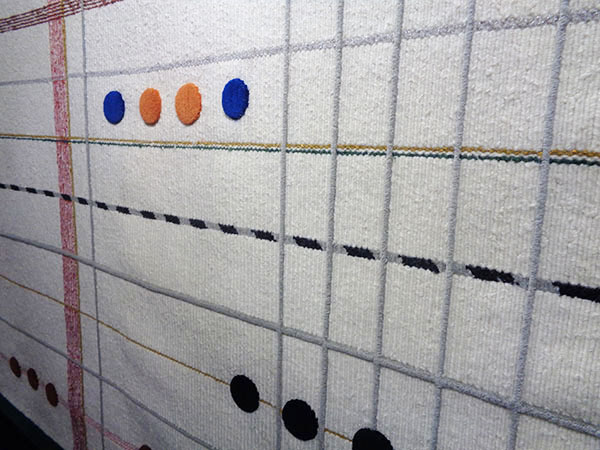 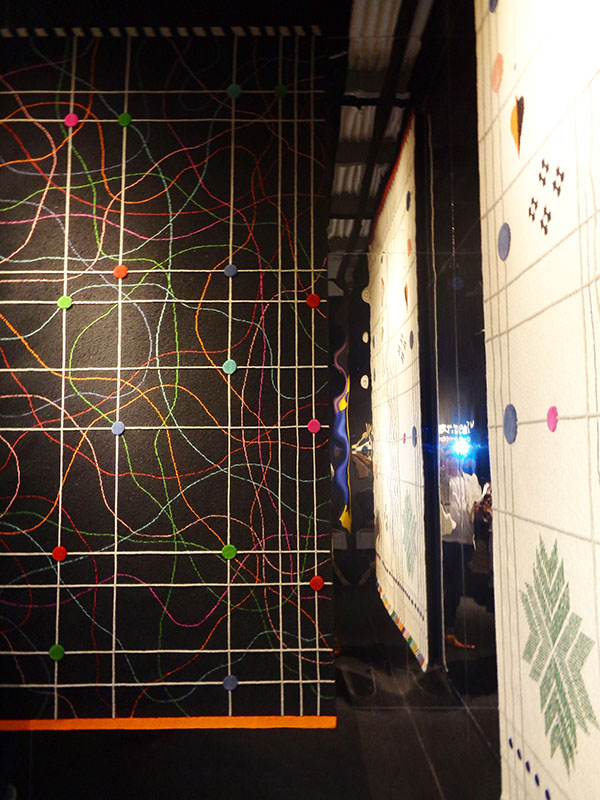