We Welcome Fruits and Flowers ... 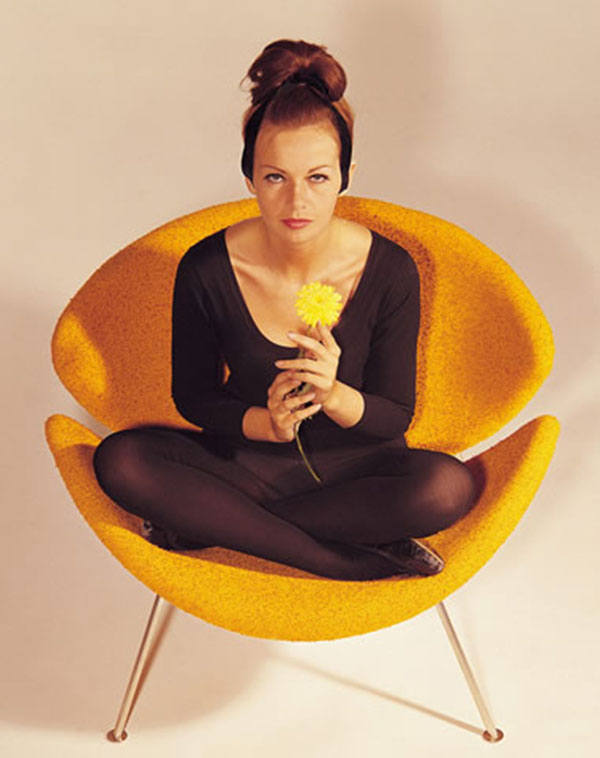 Artifort is so highly regarded in the furniture industry it’s almost as if they are the foster parent of classic, original design.  They grow and maintain a database of reissued classics from great names such as Pierre Paulin, Geoffrey Harcourt, René Holten and Patrick Norguet.

Two key pieces from Pierre Paulin, the Orange Slice and Little Tulip  are now in stock at KE-ZU.

Should you not already know, Paulin is rated one of the most significant French designers of the 20th century and his works are now so reputable they appear in museums as highly regarded as MOMA. 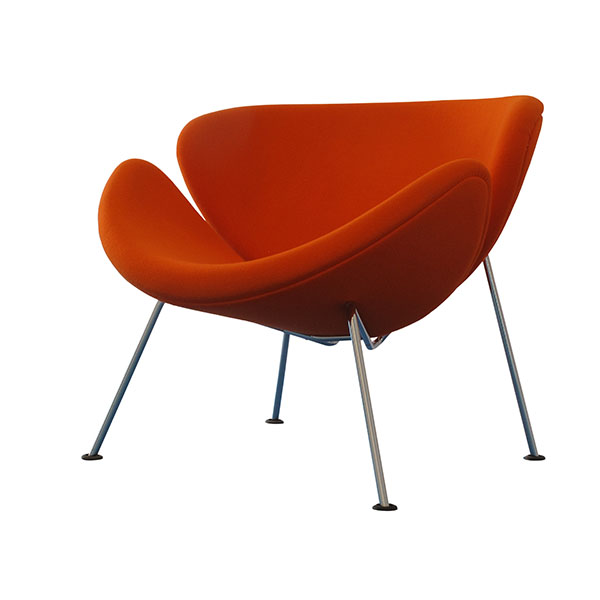 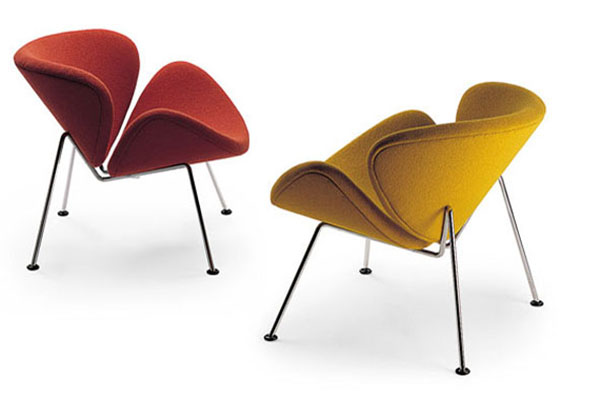 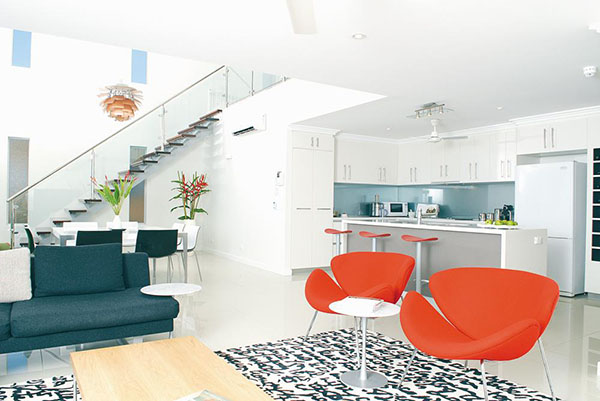 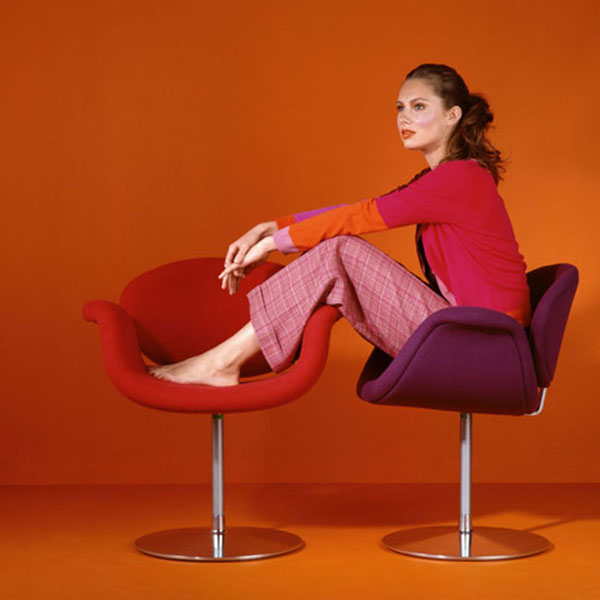 Paulin’s Little Tulip chair is a powerful and protective yet elegant modern chair. Named obviously after the flower of the same name, Little Tulip spreads its simple, half-open petals around its occupant, enveloping them in its soft and inviting curves.

Still holding design relevance today, Little Tulip is popular in many interior schemes: classic, modern and contemporary and is a standout feature in residential applications, corporate environments and hotel lobbies and lounges. It is perfect as a side chair, dining chair or home office desk chair, it is also available as a barstool! 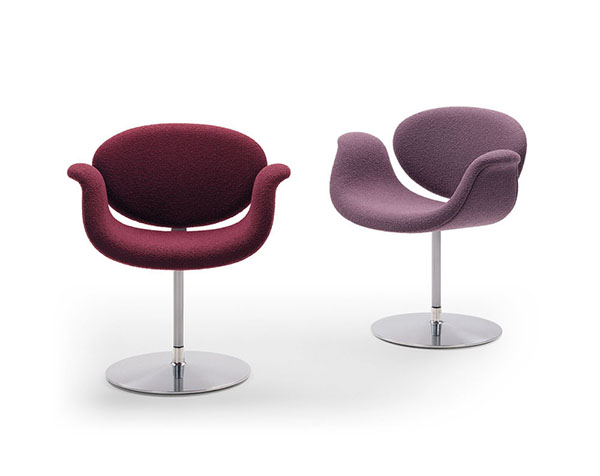 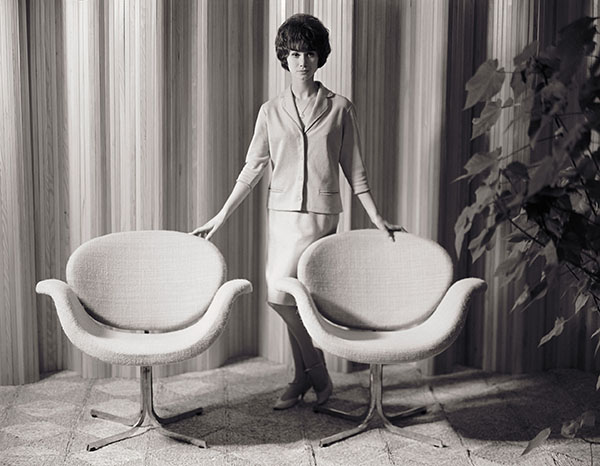 We are holding a few of these incredible chairs in stock now so they’re ready to go whenever an order is placed with our Sales Staff – first in best dressed!