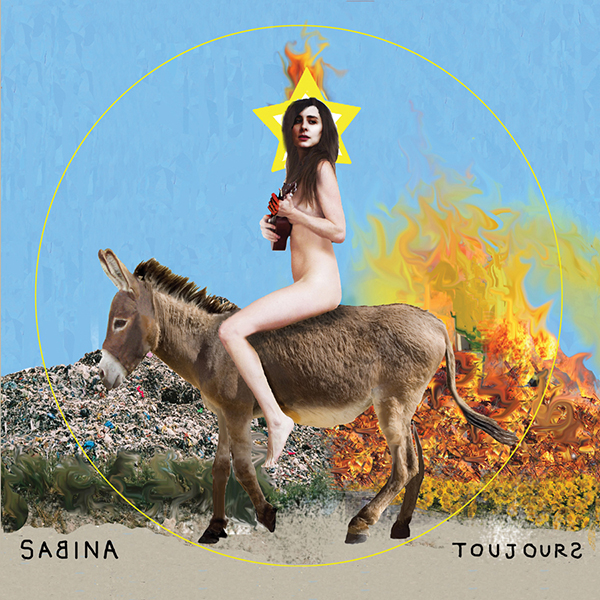 If you’ve been following our blog for some time you’d know that we love Brazilian Girls.  Not to be taken the wrong way, we mean specifically the band Brazilian Girls, which often sends our chairs swiveling and our pens tapping.   Check out our post on Brazilian Girls from March here.

The lead singer (and for a bit of trivia, the only female member of the Grammy-nominated band) Sabina Sciubba releases her debut solo album tomorrow, and we’re chomping at the bit for it. 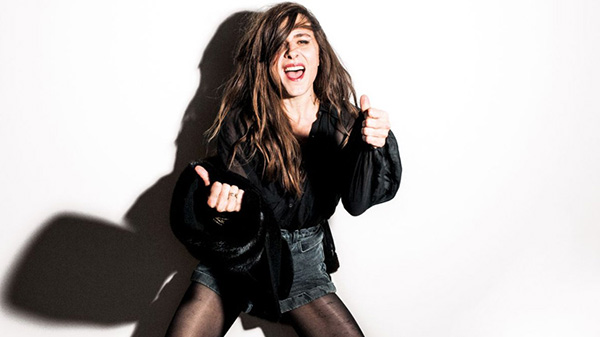 Following pop trend and checking her surname at the door, Sabina wanders into the land of unknown alone with Toujours, an album released through Bar/None records.  The New York Times says of the Parisian:

Pretty high credentials right? Excitingly, it’s the NY Times who are streaming the entire album.  With our thanks, it’s available here.

Check out the album, and the title track Toujours below and let us know what you think!  No doubt we’ll see you at iTunes tomorrow!