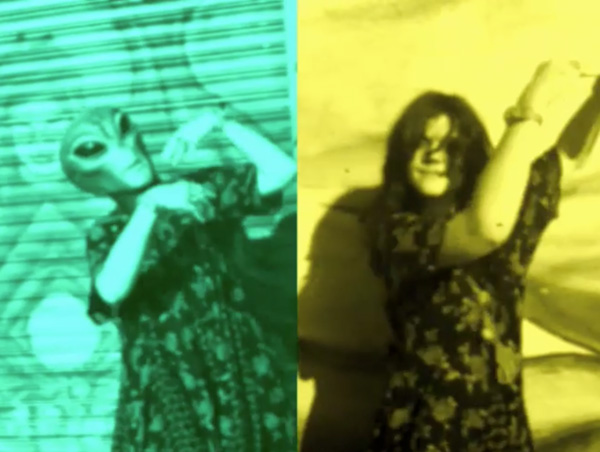 With the sun out in full force over the weekend, there was a large pull to play Summer of ’69 by Bryan Adams (shudder) or anything by The Beach Boys. But with the weather turning and overcast skies looming, we were swayed to something a little more demure. So, Soko it is.

Soko quit music in 2009 before she even released her debut album.  She claimed herself “dead” over her social network, a bold move given that she’d climbed the charts with “I’ll Kill Her” and was touring with British rapper M.I.A.  Turning to acting, Soko starred in many French films, notably with vogue genius Spike Jonze.

After picking up her guitar and bootstraps, Soko returns to music with the extra-terrestrial themed I Thought I Was An Alien. And yes, the title really does depict the songs contents.  The tune discusses an out-of-this-world love affair with an alien; the perfect material for another collaboration with Jonze, who filmed Soko's self-directed video we pulled from Nowness. It’s out of this world!  (pun intended)