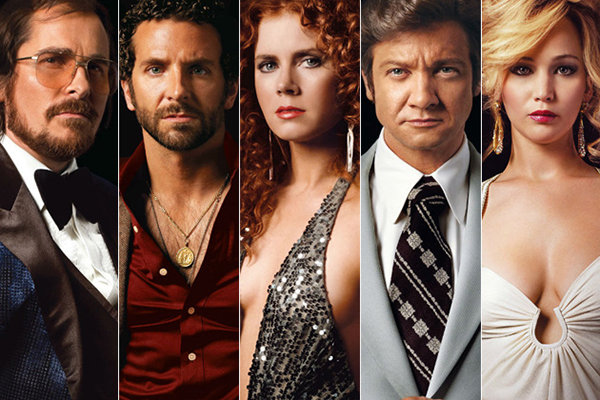 There’s a few reasons why I’ve chosen Donna Summer for today’s addition of what we here at KE-ZU call Monday Music Madness.

So, with justified rationale… here is Donna Summer’s “Hot Stuff”.