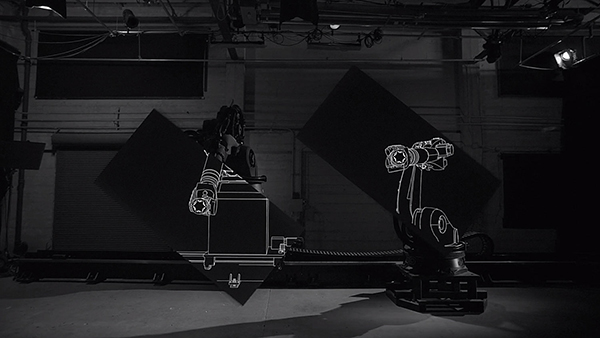 We’re all blown away with the work of Bot & Dolly – a US design and engineering firm that specializes in automation, robotics and filmmaking and comprises a small bunch of super technical and creative folk who have unleashed to the world their latest design installation “Box”.

KE-ZU supplier LZF Lamps sent us this video which made Vimeo Staff Pick – a worthy badge and only a portion of the amount of praise for the thought, time and work that went into creating such a truly epic feat in the realm of animation, film and graphic design.  Box is a wonderful foray into the world of project mapping and unleashes design, storytelling and technology in its arsenal of creativity. 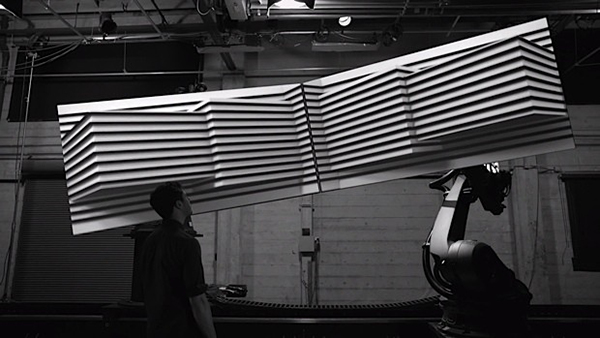 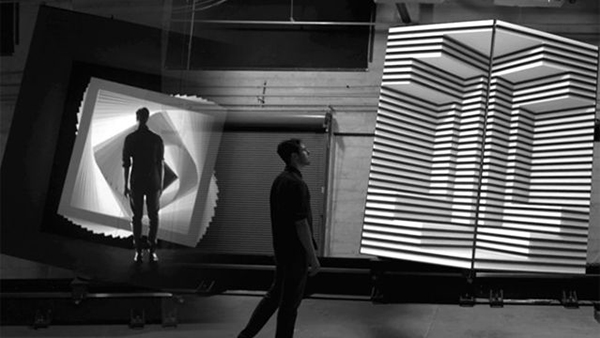 After some research, here’s the easiest way we can surmise exactly how Box came to be; two robots each control a blank canvas, the robots are programmed to move the canvas in time to meet a project mapped projector which throws an animated video onto the canvases. Urmm… easy, right?

I think in early cinema when they first experienced moving pictures, they were almost cared, they didn’t know what to think it’s like ‘is this actually happening?; fast forward to present day and people are accustomed to seeing anything happen – that’s the most exciting thing about Box, being able to create a physical world that people could walk into and see that was mysterious. 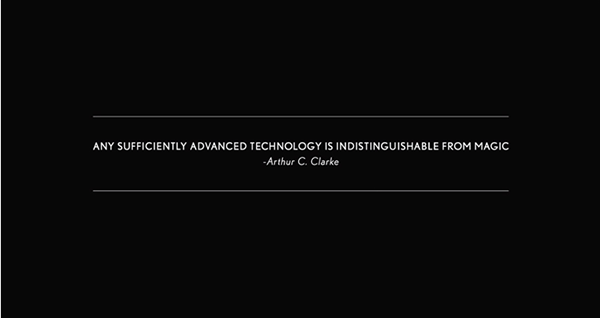 Box from Bot & Dolly on Vimeo.

The concept of the video stems from various categories of illusionary magic such a teleportation, levitation and escape - all rolled into a graphic language for the project, this language launching itself from Bot & Dolly’s staff love of optical illusion.

Have a look for yourself, we think Box is pretty magical!