The first stop for Spain's new international traveling exhibition is the design-conscious Miami, where Tapas - Spanish Design for Food makes its premiere this month in Miami's Design District.

Fitting that Florida sees the debut as the exhibition honors the 500th anniversary of Juan Ponce de León's arrival in Florida (Ponce de León led the first European expedition to Florida).  Fast forward and today, the Tapas exhibition is curated by designer and architect Juli Capella and works to promote Spanish culture and heritage. 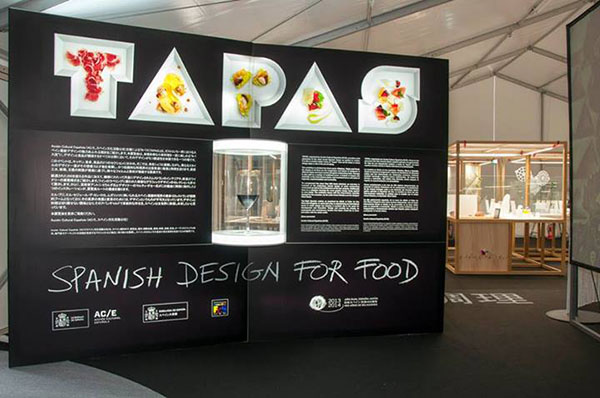 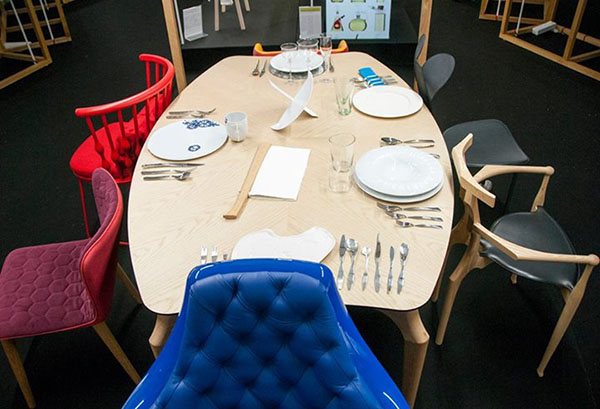 The show encompasses more than 200 exhibits from Spanish creatives including Spanish chefs, designers, architects, vineyards and restaurants celebrating the rise of Spanish design over the past 25 years; these include many Spanish designers and manufacturers which form part of the of KE-ZU catalogue, supplying Spanish design to the Australian market and assisting awareness of the burgeoning design scene coming from the European nation.    Click each of the photos below to see the suppliers’ entire catalogue available at KE-ZU. 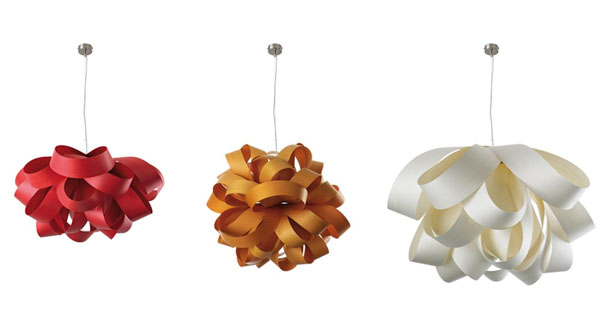 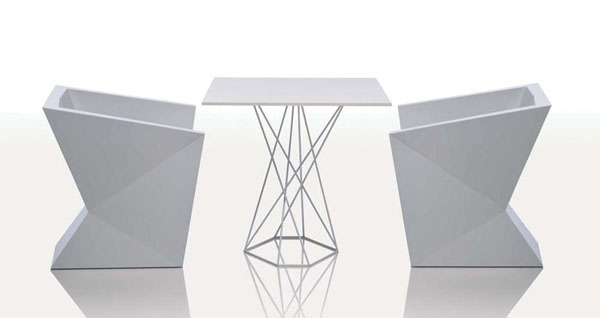 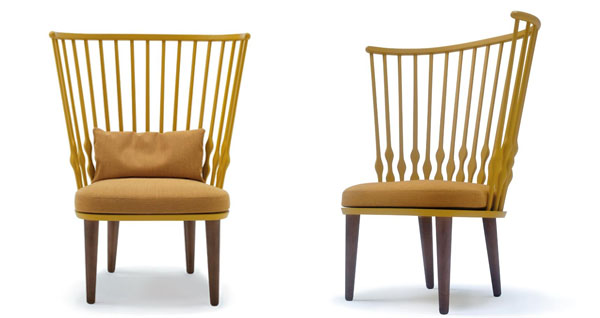 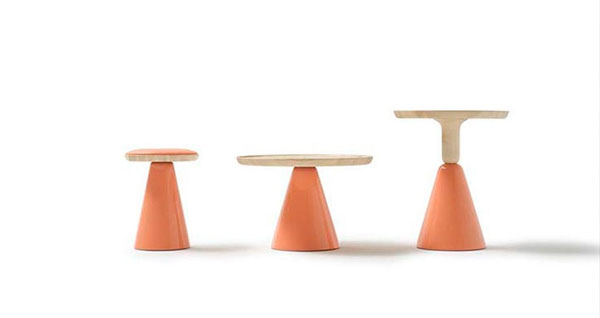 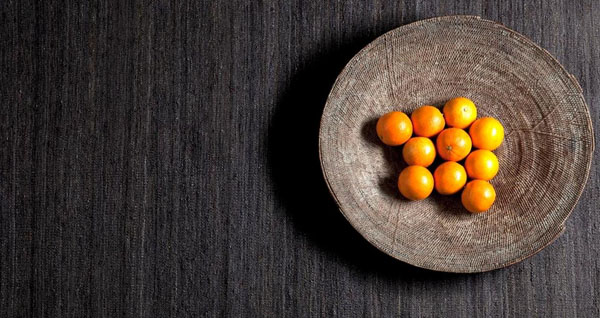 Design is synonymous with progress. As our different cultures engage in more permanent contact and we are all influenced by each other, the distinctive features of geographical design by countries or by regions are melting away in our inter-connected world.

This rings true in the defining difference of the exhibition – incorporating the Spanish dining experience with broader design – with the Spanish tapas tradition defining Spain's social nature; a group of friends and family coming together to taste portions of widely varying flavors, it's more than just a way to enjoy food, it's also a great way to share an experience and the same can be said of its design.

Previous Post FFF - Dream a little Dream of me ... Next Post FFF - What do you do in the toilet?! ...
Search Blog
Categories
Popular Posts
Archives
© KE-ZU Pty Ltd 2017
MAGENTO ECOMMERCE DEVELOPERS