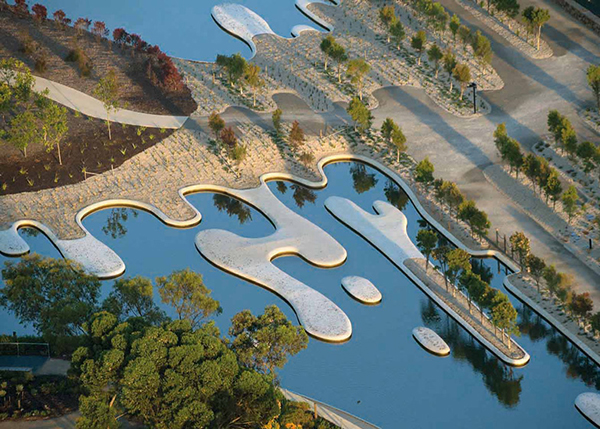 We’ve never covered a garden here on the Blog!  We realised this as the World Architecture Festival in Singapore took place and a homegrown Aussie garden brought home the landscape prize! 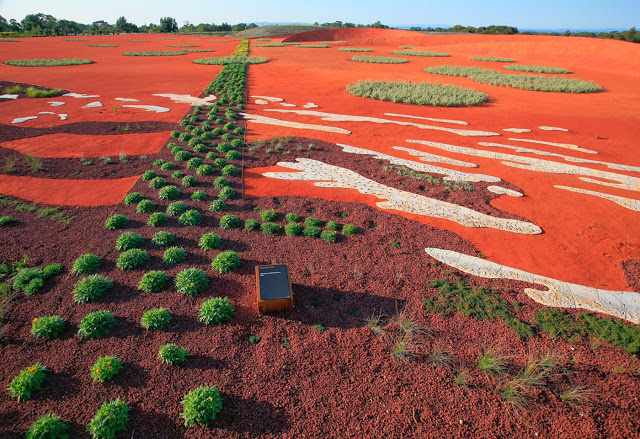 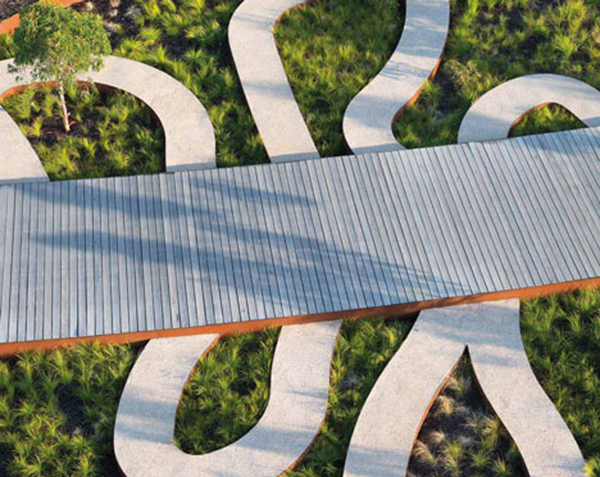 The Australian Garden at Cranbourne, Victoria landed ‘Landscape of the Year’ at the Festival dubbed the ‘Olympics of Architecture’, the prestigious Landscape of the Year Award is decided by an international jury of architectural and urban designers who chose the Australian Garden from a shortlist of 9 finalists from Asia, Europe and the Middle East.  The garden is finds itself on the site of a former quarry and showcases 170,000 plants across 1700 species, and is used by both researchers and the public… win/win!  The jury’s comments were:

This garden brilliantly summarises the great variety of Australian flora as well as the large part of the country which is arid desert. Like a botanic garden, it is a collection of difference, but with a strong unifying set of journeys through the various landscapes. This landscape stood out with its originality and strong evocation of Australian identity without having to use any signs or words – just the beautiful flora of Australia’s countryside! 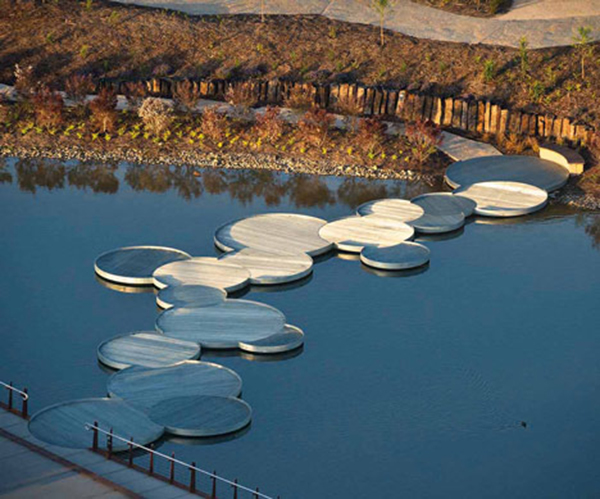 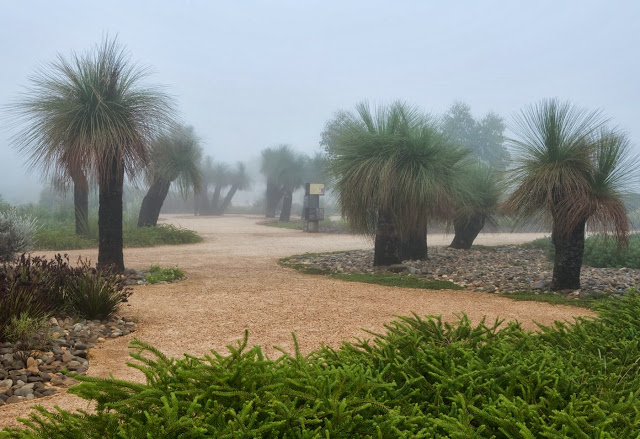 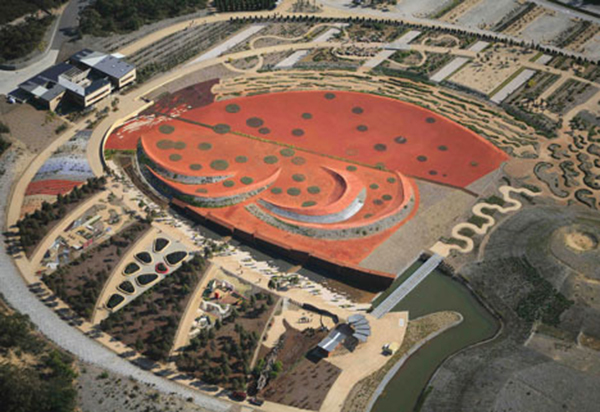