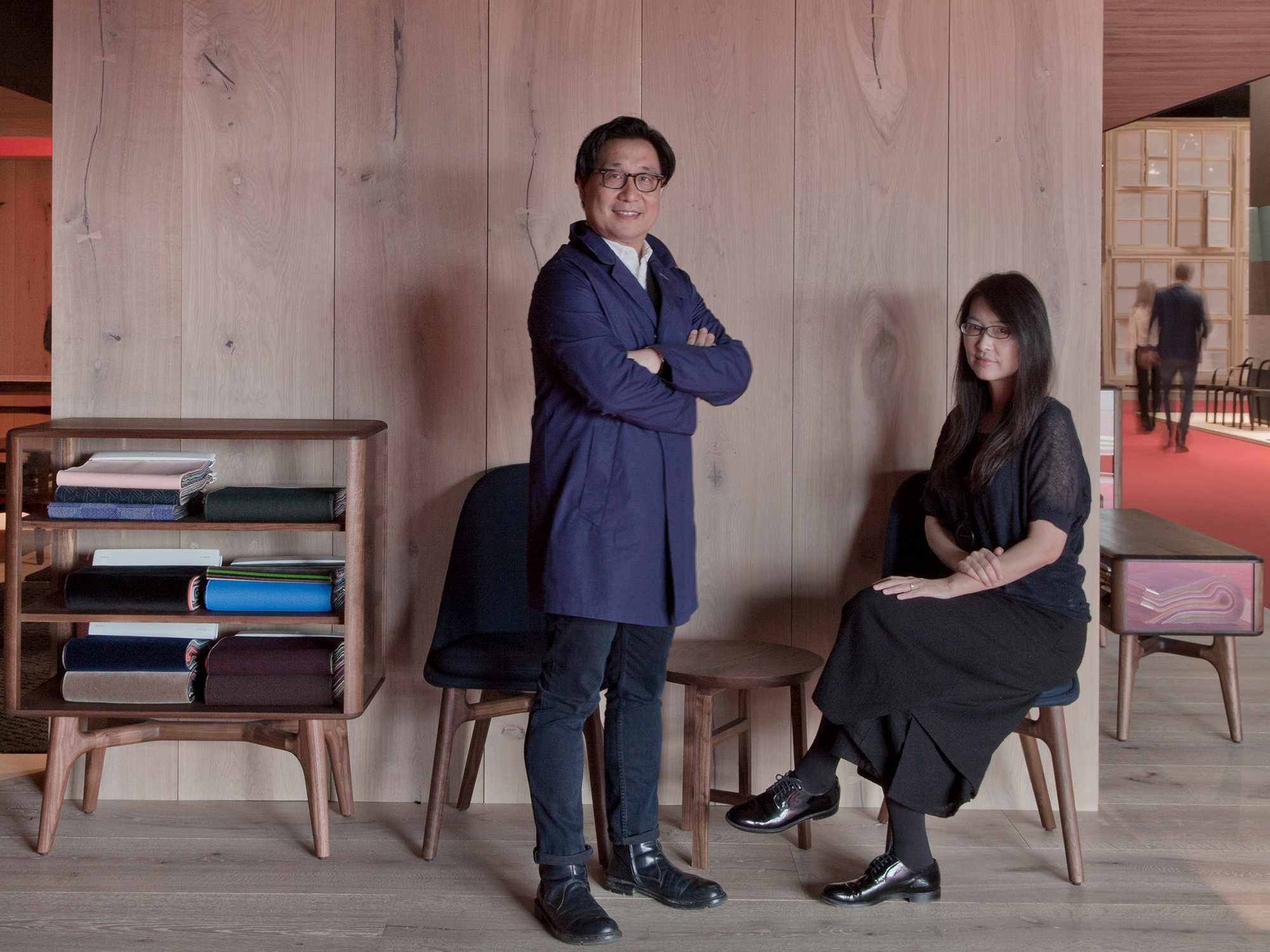 Beneath this record breaking rainfall and in the midst of the current cold snap that has beseiged Sydney these past two weeks, there is so much going on in the world of art, creativity and design that the resilient Sydney creative scene cannot be driven indoors for long.  As we already covered, Beinnale 2010 launched last week and runs until August right across Sydney, but lastnight VIVID returned.

VIVID now in it's second year, is a festival of light, music and ideas instigated by the NSW Government.

Within VIVID there plays out a plethora of summits, exhibitions, live performances and public art.  Our big picks for the VIVID programme are:

Sydney even in its coldest days exudes vivacity and life, if you get the opportunity get in amongst it and soak it up!