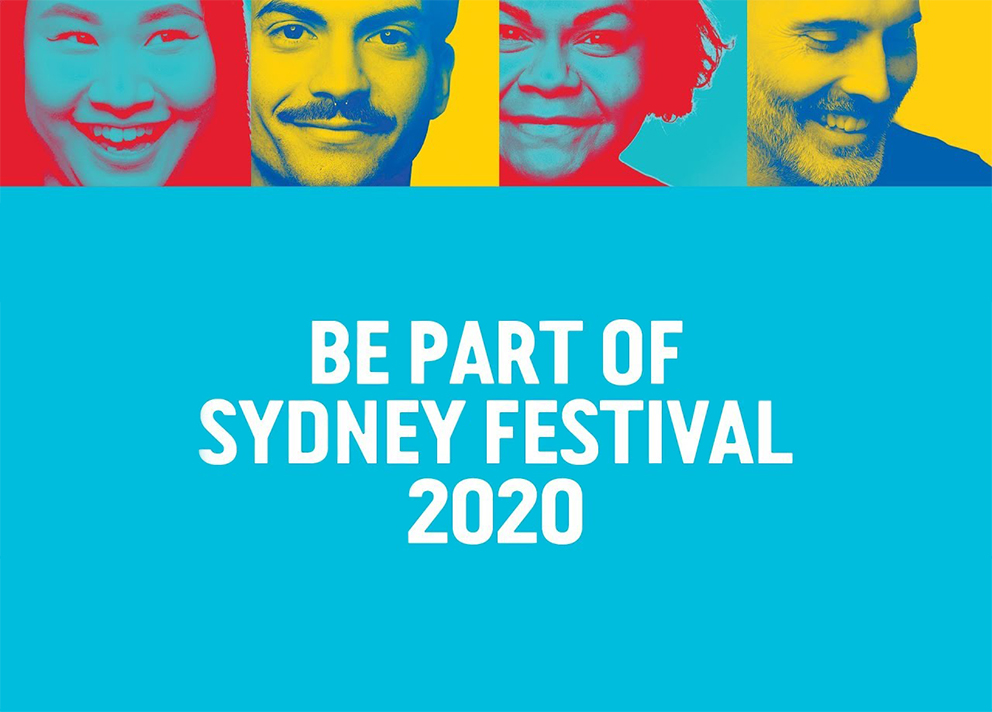 This year’s Festival is humongous and trying to navigate through the many performances, installations and talks can be mind boggling, to even the most avid cultural fan.

So KE-ZU’s owner, Caron Grunschlag went along to the launch of the festival to get a bit of an inside running on those performances that are not as well known as the headliners and are going to be appealing to those of us with a heightened sense of visual processing.

“We are unashamedly diverse. We are equal parts cultural ambition and celebration. We happen where people gather in communities, on the streets and in the hallowed halls of culture. We are the summer festival that builds amazing memories, and the cultural leaders who take the world head on. We are both free and priceless; valuable and valued “
“I love all my children equally “ and sometimes as with the old woman who lived in the shoe, who had so many children and she didn’t know what to do – we have asked Wesley to highlight a few of those smaller children on the programme that might get overlooked but offer exciting and new experiences. 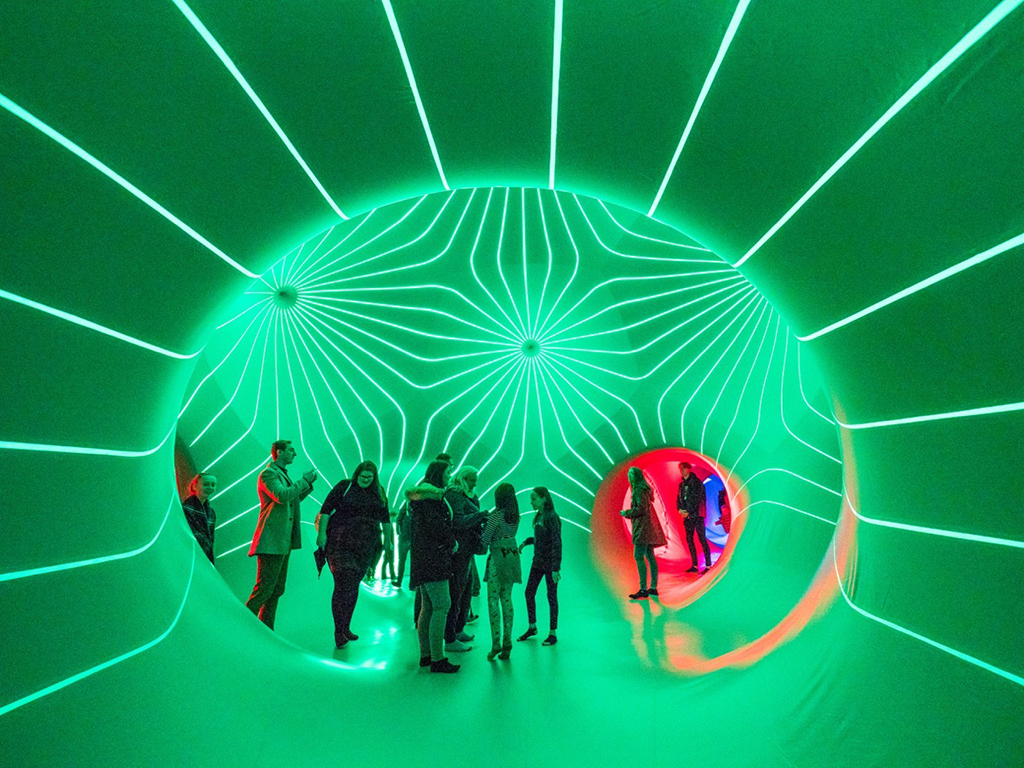 Wander through the otherworldly interior of the Dodecalis Luminarium bathed in the radiant colours of daylight shining through its translucent fabric. Architects of Air create enormous air-filled domes and mazes inspired by natural forms, geometric solids, and Islamic and Gothic architecture.

Designers Alan and Meko Parkinson’s creation expands on the geometry of a dodecahedron, with three jaw-dropping Dodecadomes joined by a web of tunnels, awash in intense, neon-bright natural light. 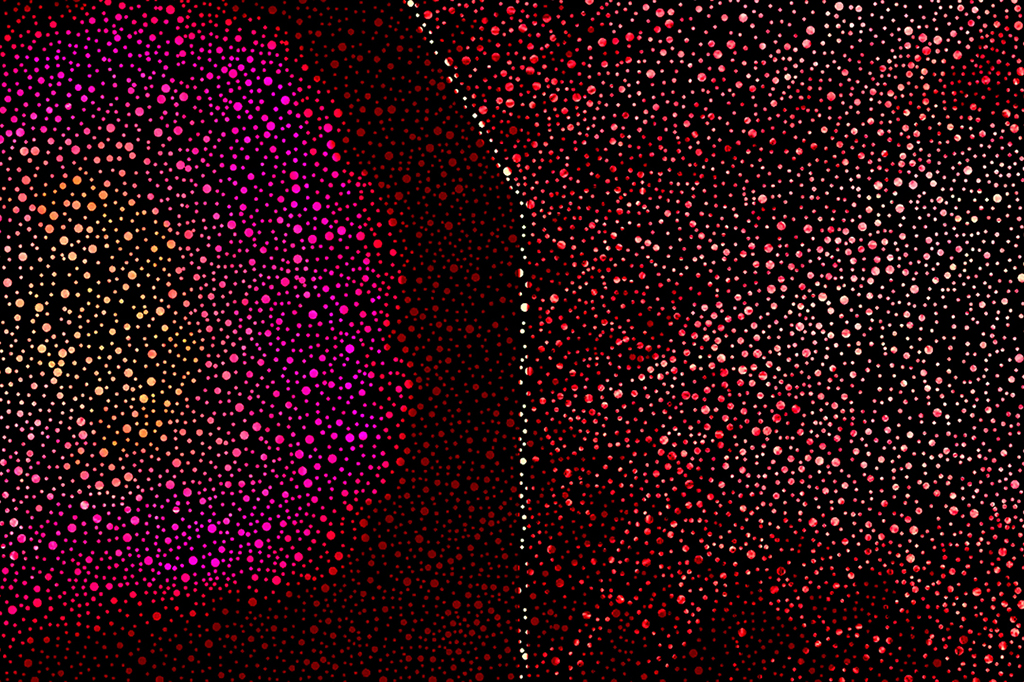 Sydney-based Kudjala/Gangalu artist Daniel Boyd’s VIDEO WORKS is an abstracted journey through time immemorial, and a gesture to the impermanence of life on this planet.

Three major video installations – A Darker Shade of Dark #1-4 (2012), History is Made at Night (2013) and Yamani (2018) – map the walls of the gallery with Boyd's infinite cosmos of dynamic compositions and prismatic colour.

Set to a remixed soundtrack by long-time music collaborators Canyons, VIDEO WORKS is an experience that is both otherworldly and grounded; expansive and atomic. 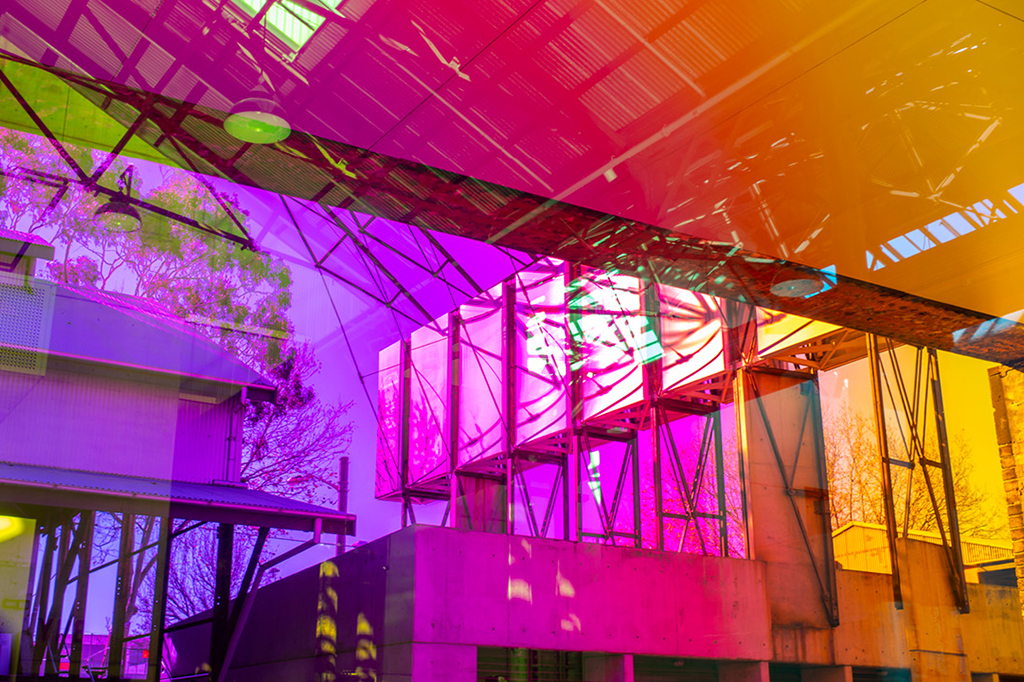 This site-specific response to the unique light, space and architecture of the Carriageworks building.

Spanning over one-hundred metres in length, Radiant Flux sees every glass surface of the Carriageworks exterior and skylights covered in dichroic film, a dynamic material that shifts colour when viewed from different angles, and transmits the opposite chromatic spectrum to what it reflects.

The result is a spectacular immersion into a kaleidoscopic world of colour and light that responds continuously to the environmental conditions around it.

Baumann's practice oscillates between states of precision and variance, permanence and impermanence. An encounter with Radiant Flux will never be the same twice. 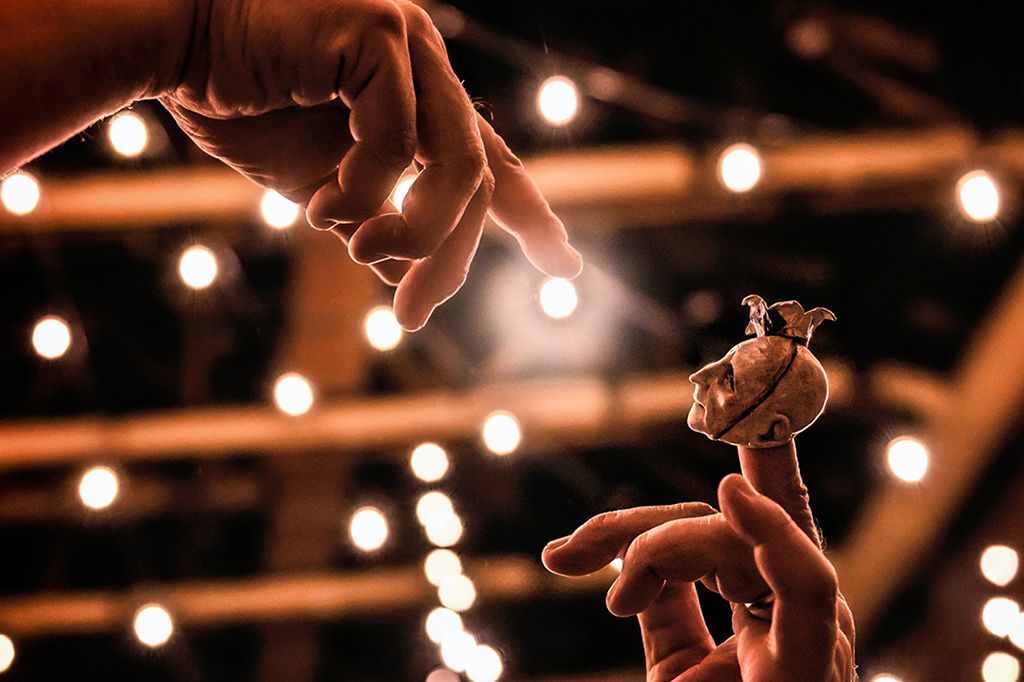 Marionette master Ronnie Burkett (The Daisy Theatre, Sydney Festival 2018) returns with a powerful new work where each audience member plays a part in the story.

Who wouldn’t love to be part of the story. 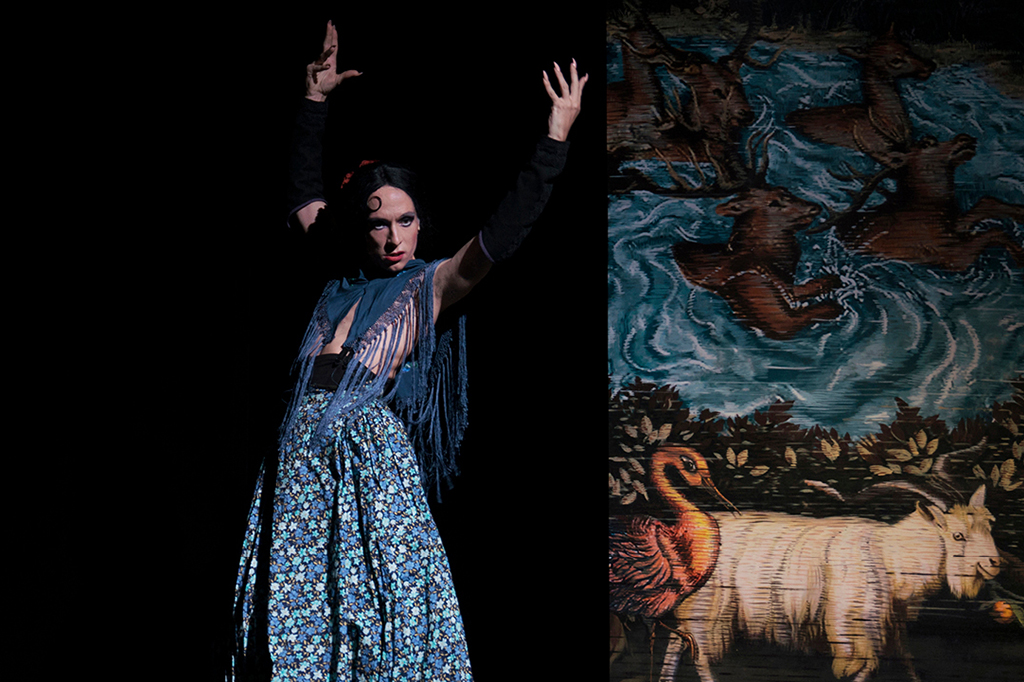 Choreographer-dancer-singer François Chaignaud and four period-instrument musicians slice through Spanish history from the Golden Age to the 21st century, in a joyously theatrical blend of Baroque music, cabaret, flamenco, and gender play. 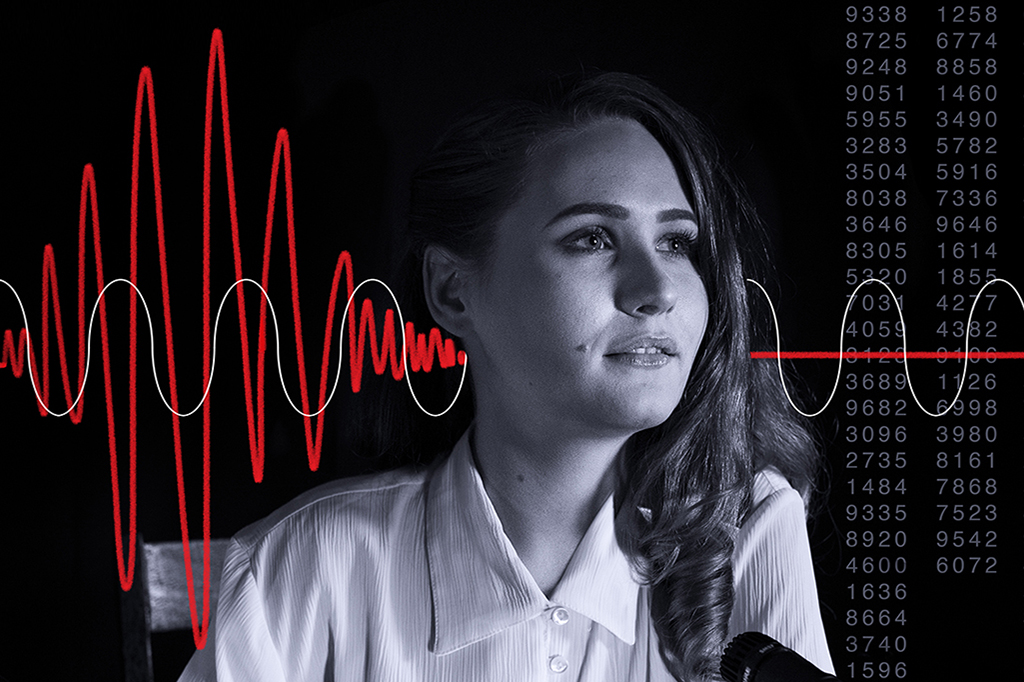 Will you take a lie detector test in front of an audience?

Put yourself to the test in this adventurous, intimate and playful melding of bold new technology with live performance, inspired by art history and the true crime genre. 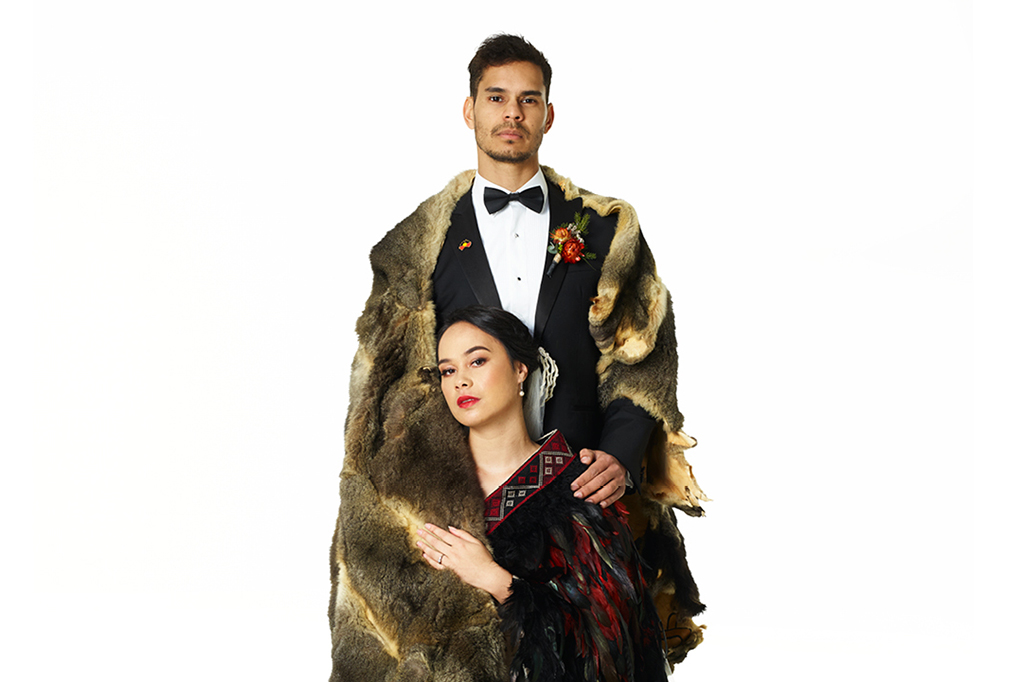 You’re invited to the wedding reception of Māori woman Hera and Aboriginal man Kane, two ambitious and deeply in love career-hotshots who have their perfect day flawlessly mapped out. But there’s one thing Hera and Kane can’t control…their families.

As the biggest mob of Aunties, Uncles and cousins from both sides of the ‘ditch’ get worked up for the blackest wedding ever, reality sinks in fast. Will this international love story bring two strong cultures together, or will it blow Hera and Kane’s world apart? 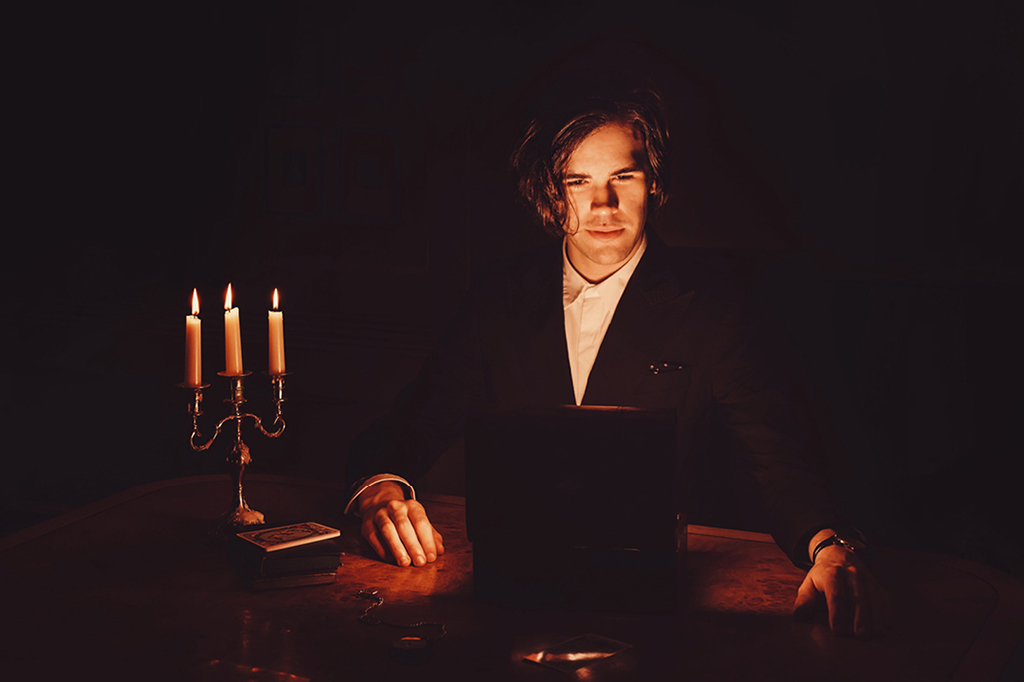 An unforgettable evening of fine dining and awe-inspiring illusions with mentalist Scott Silven. Feast on the impossible at an intimate candlelit dinner of fine liquor and gourmet food, led by a charming Scottish raconteur serving absorbing stories, exquisite taste and astonishing illusions of the mind. 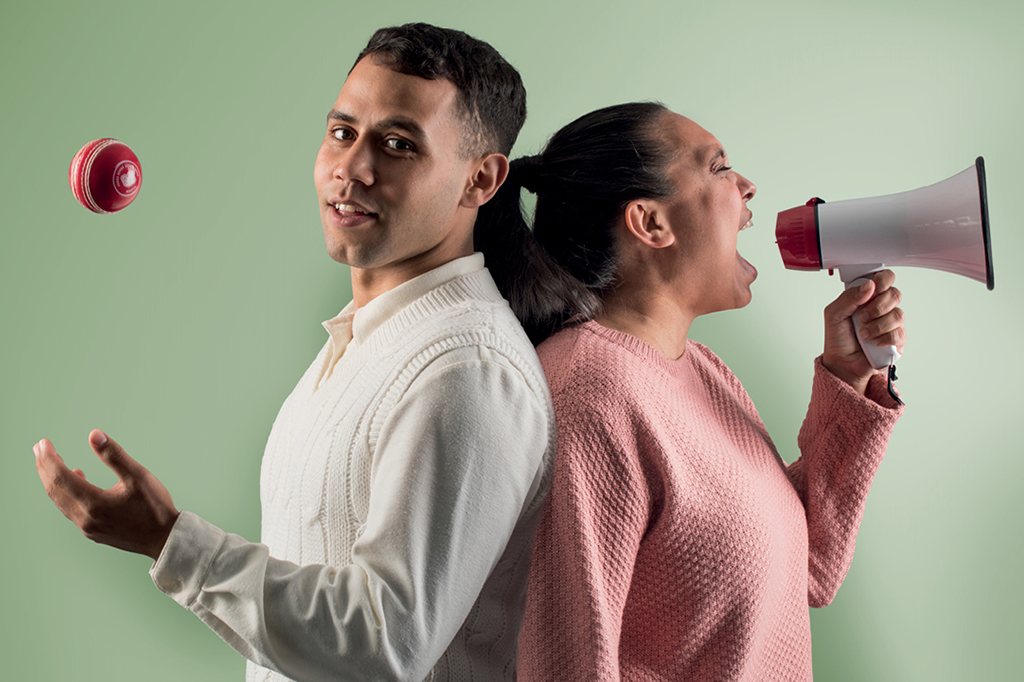 In 1868, 13 Aboriginal men from country Victoria became the first Australian cricket team to tour England.   Starring Australia’s first Indigenous sporting hero Unaarrimin, AKA Johnny Mullagh, they represented a nation in waiting that wouldn’t recognise their rights – or even their humanity – for another century. 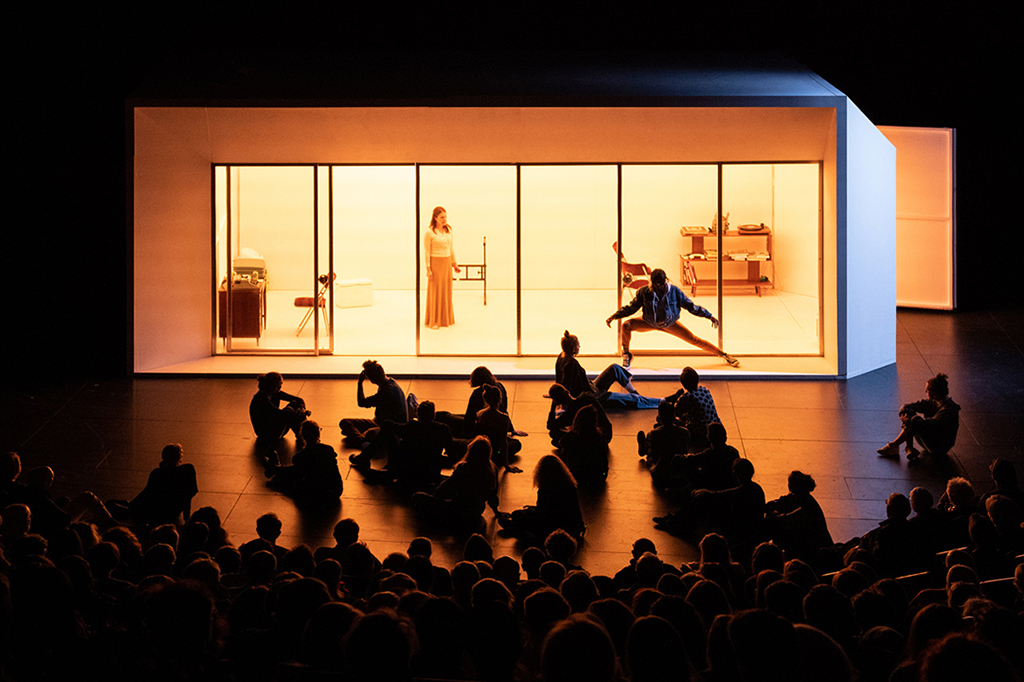 First published in 1979, Joan Didion’s searing, seminal essay The White Album is a shifting literary mosaic. It takes readers from the Black Panther Trials to a troubled recording session with The Doors, to student sit-ins and strikes, and into the events that put an end to the hazy hopes of the Summer of Love: the Manson Murders.

One thing that is certain is you have so much choice and should not be disappointed. It's worth expanding your comfort zone to take in new experiences  -  you might just be surprised!