Mark Swanton takes a jaunt to visit Enea in Spain

KE-ZU founder and owner Mark Swanton swapped Bondi Beach for Basque Country this September to mark the 25th anniversary of KE-ZU being Enea’s exclusive Australian distributor. Joined by Chris Fullalove from Zenith Interiors, Mark toured the Enea facilities and celebrated the occasion with a gastronomic feast. 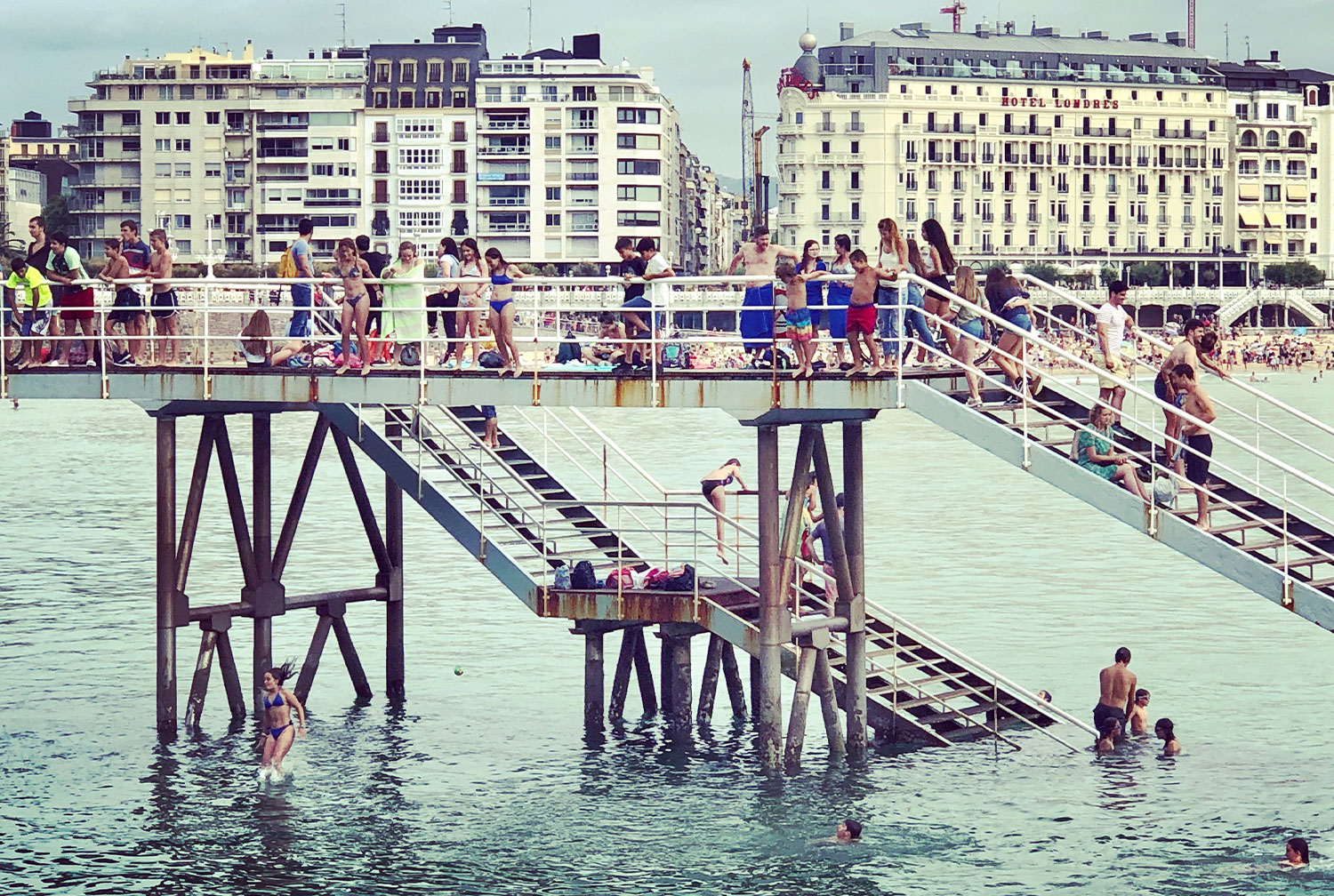 Enea is located 30 minutes’ drive from San Sebastian and is surrounded by a lush forest landscape. “Enea is very proud of its surroundings, and its design heritage is intrinsically linked to its landscape, people and culture,” says Mark.

Founded in 1984, Enea is a worker cooperative and therefore owned by its employees. The company takes a craft approach to industrial design and is driven by values of community and sustainability, and a strong sense of belonging and resilience. “Many companies have tried to emulate Enea, but without the co-op culture or design heritage, they will only ever be followers,” Mark says. 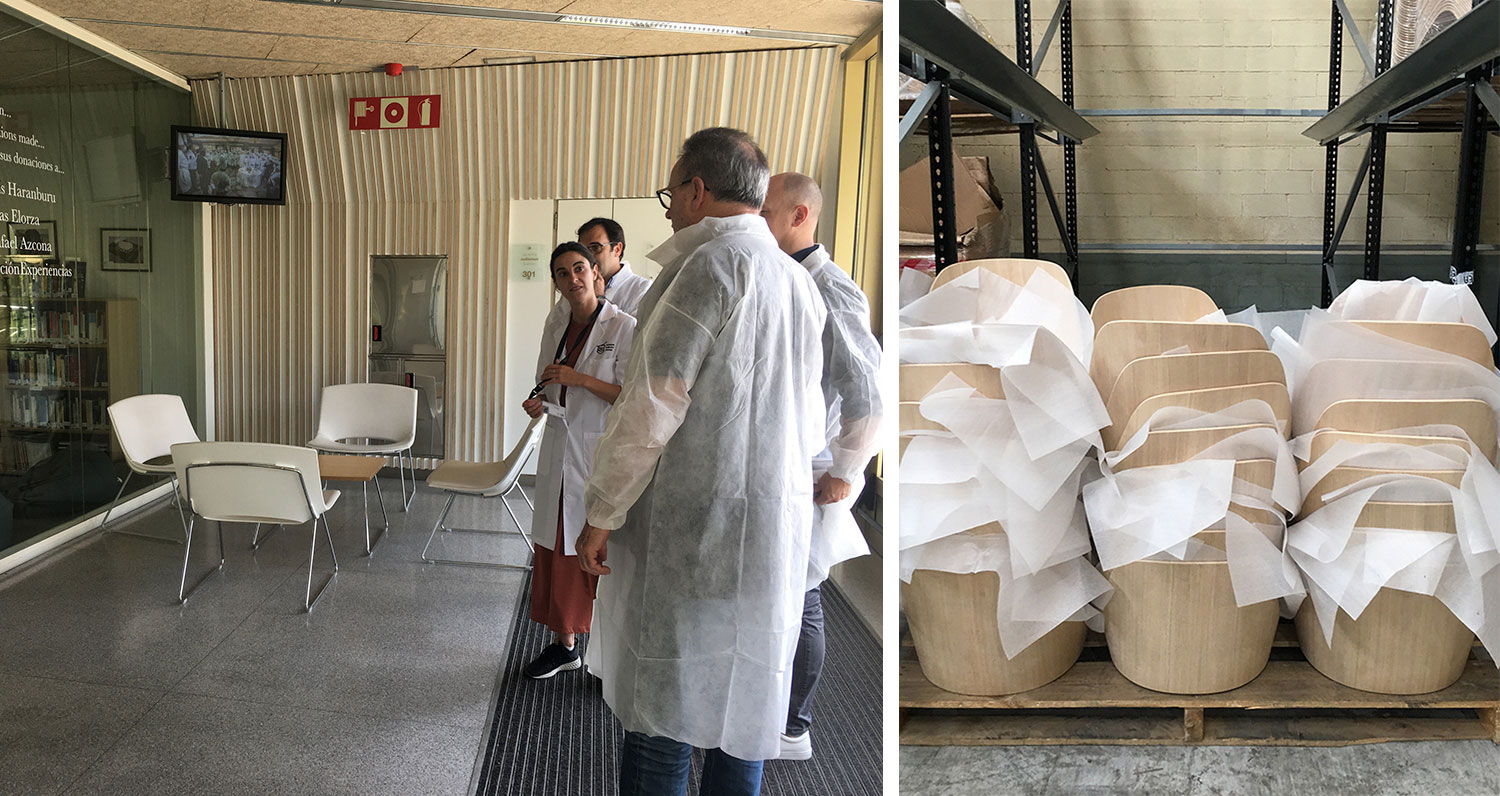 During the tour of Enea’s facilities, Mark and Chris saw the entire production process, including some of the latest products being manufactured and tested firsthand. “Enea is renowned primarily for products manufactured from steel combined with polypropylene, plywood and upholstery. This coming year Enea returns to its roots in the forest with a wooden collection,” says Mark. 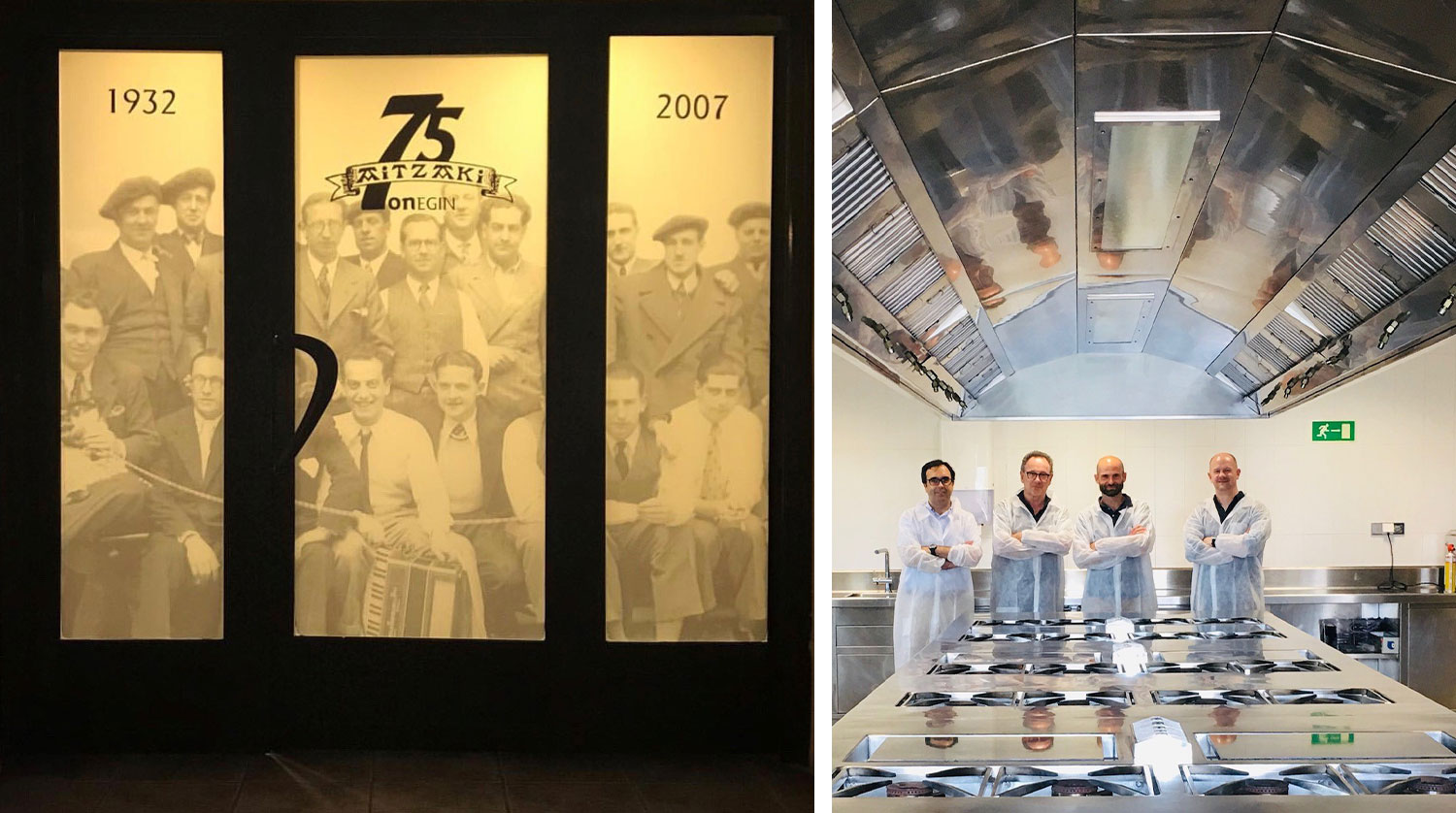 After an intense morning, Enea introduced Mark and Chris to Basque’s gastronomy culture with a visit to the pioneering academic institution Basque Culinary Center, followed by dinner at Aitzaki Sociedad Gastronómica in the old town of San Sebastian.

Aitzaki is a private men’s-only club that was established in 1932 as a place for men to socialise and cook, as this domestic activity was the domain of the wife for much of the twentieth century. Aitzaki, like other gastronomic societies, is preserving this heritage and culture, and as outside guests must be invited by members, it was a rare opportunity for Mark and Chris to enjoy. 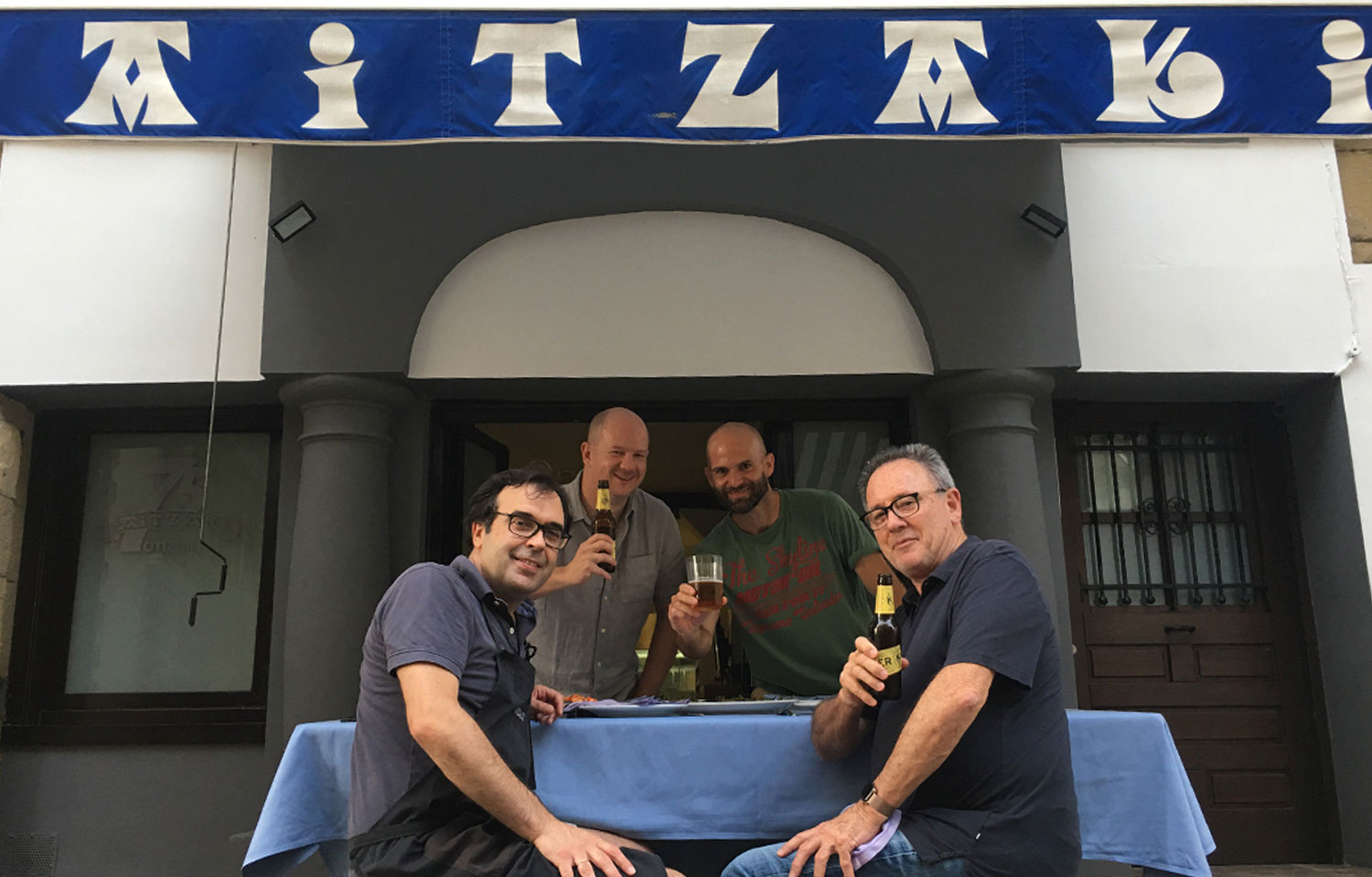 The menu included “seafood cooked simply” and “bread to die for” says Mark. He was also obsessed with blistered padrón peppers. “About 10 per cent of these small green peppers from the Spanish region of Padrón are wildly hot, while the rest are mild like a green bell pepper. The exciting part is that it's impossible to tell them apart until you actually get them in your mouth. It's what makes eating them so exciting. Like pepper roulette,” Mark says.

For more information about Enea, drop by the KE-ZU showroom at Alexandria or view the products online.