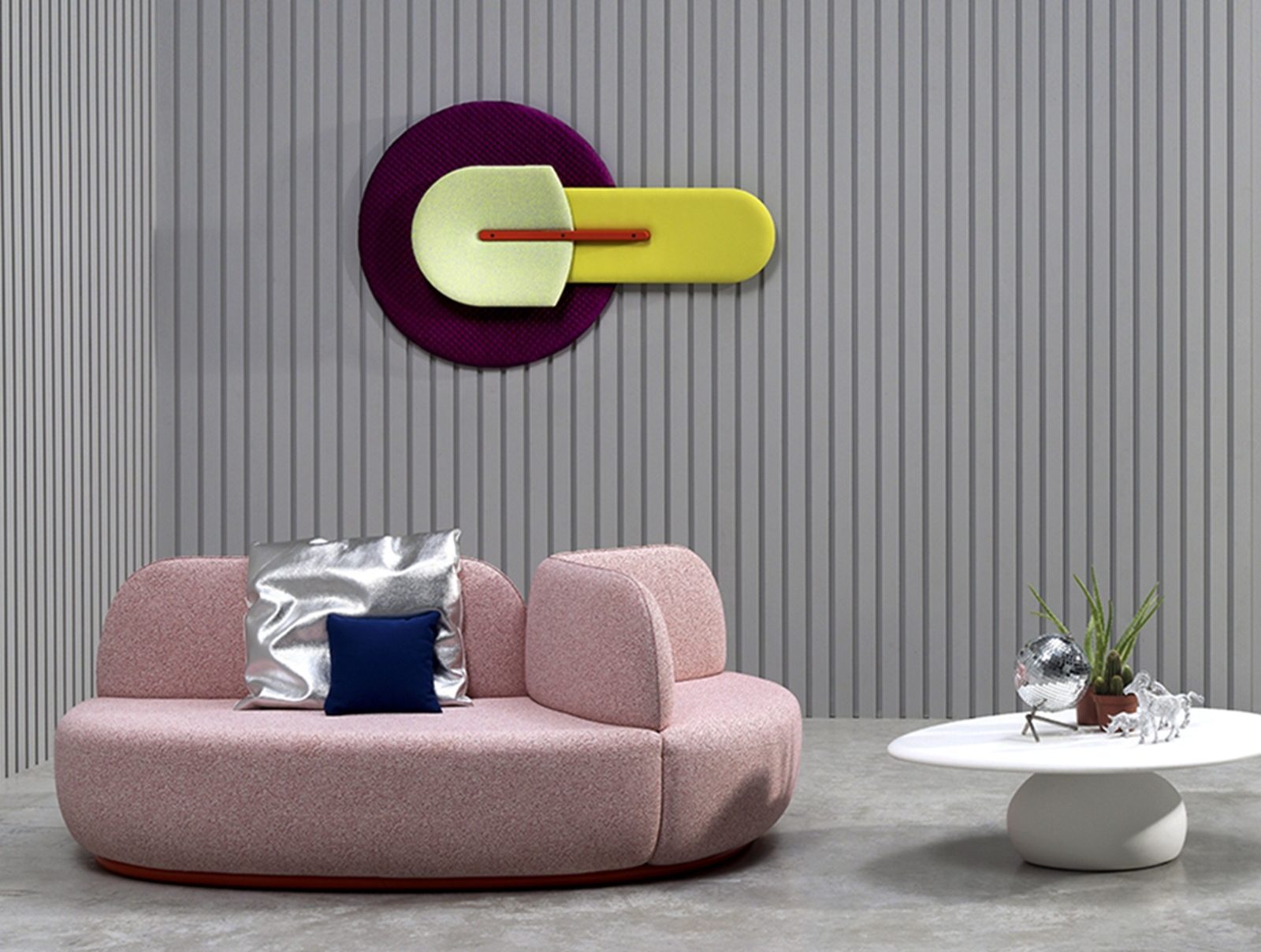 T Magazine – the Spanish edition of The New York Times Style Magazine – hosted its award ceremony on 18 January 2019 at SOLO Madrid. The awards recognise designers who demonstrate out-of-the-box thinking, originality, talent, impact and creative vision, and products that are innovative and progressive, can integrate with the environment, and have honesty, simplicity and versatility as well as being sustainable. The awards also recognised the use of valuable resources, such as traditional craft techniques and new materials for economic efficiency.

La Isla, designed by NOTE for Sancal, demonstrated excellence in all these requirements and its design objective: to make transit areas friendlier. As the jury commented: “Finding rest in the increasingly frequent places of transit, such as lobbies or waiting rooms, is not an easy task. The conjunction between the Swedish studio and the Spanish company has led to a multiple seat that stands out for the comfort of its upholstery, the softness of its shapes and its sinuous curves.” 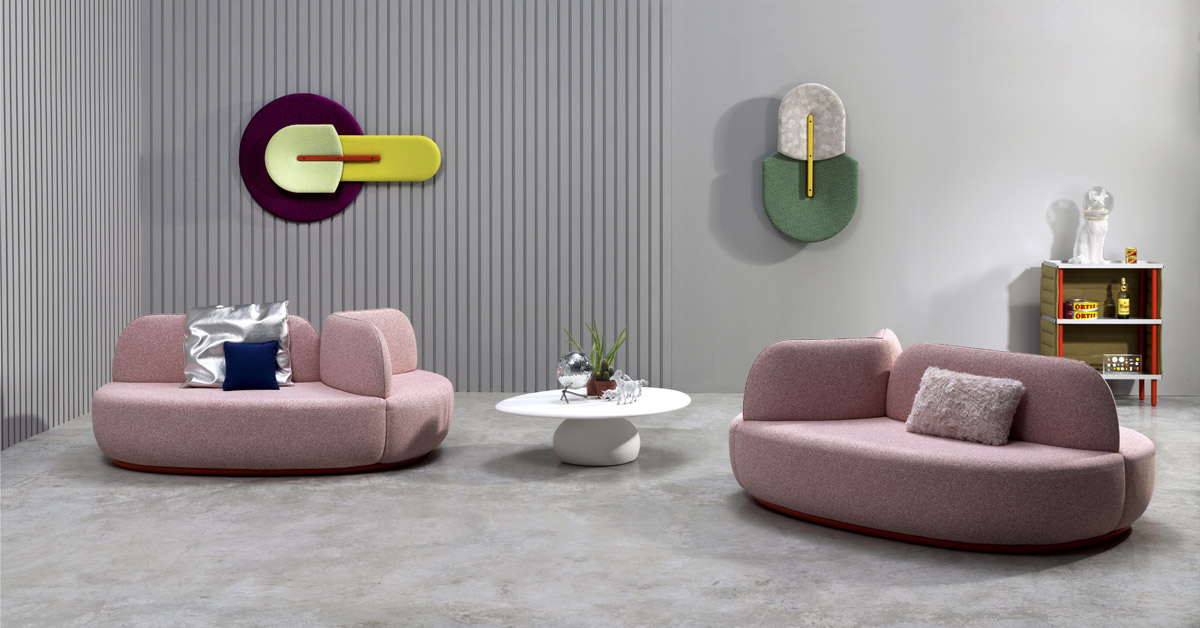 La Isla provides a sense of place in “non-places,” and has soft upholstery for travellers and passers-by to rest and relax. With voluptuous back rests that partition the rounded form, it is a place for strangers to sit separately but together. La Isla proves a fitting choice in David Jones’ flagship Elizabeth Street store where it provides a luxurious island of rest amongst a glamorous sea of shoes. 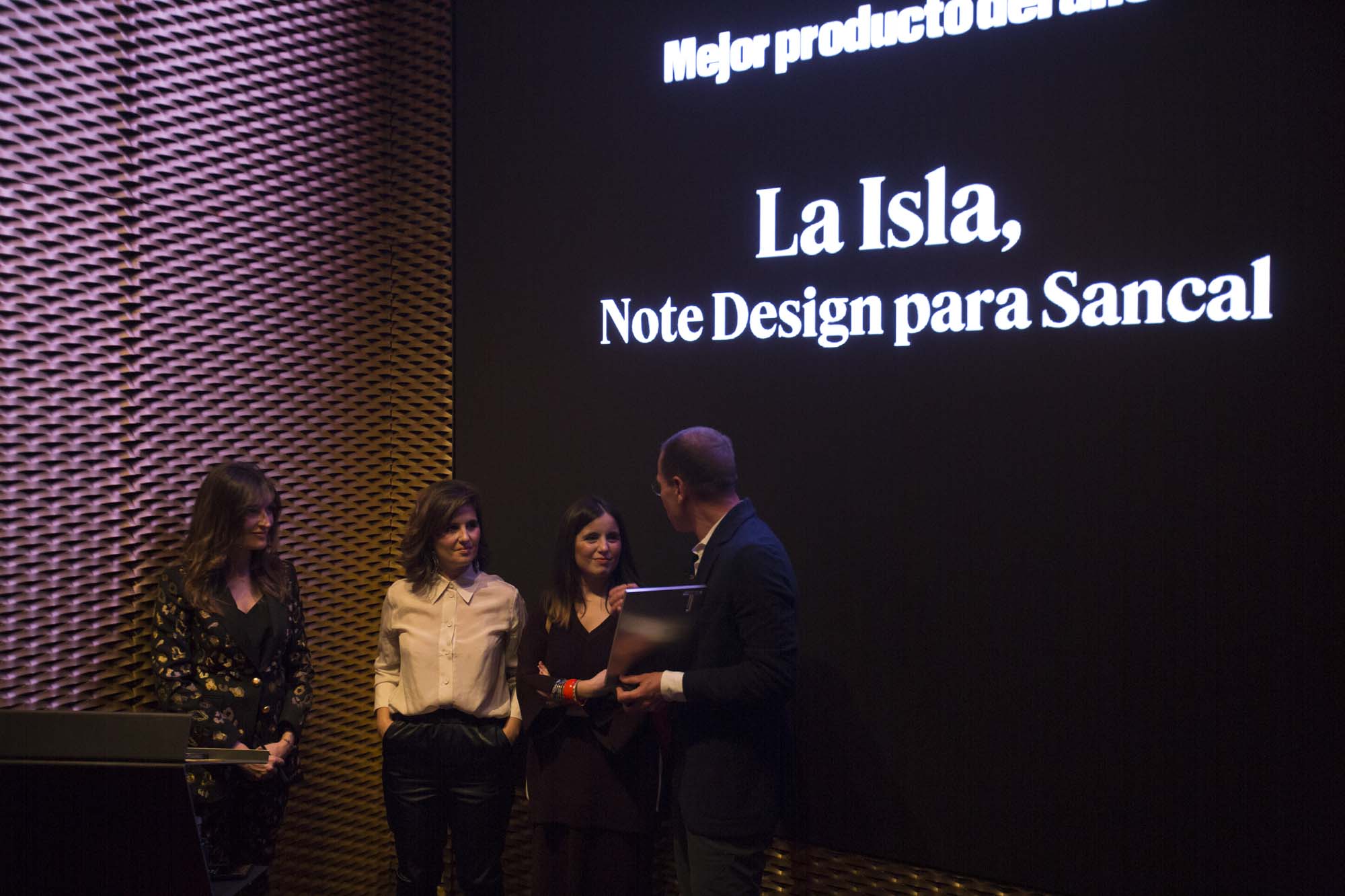 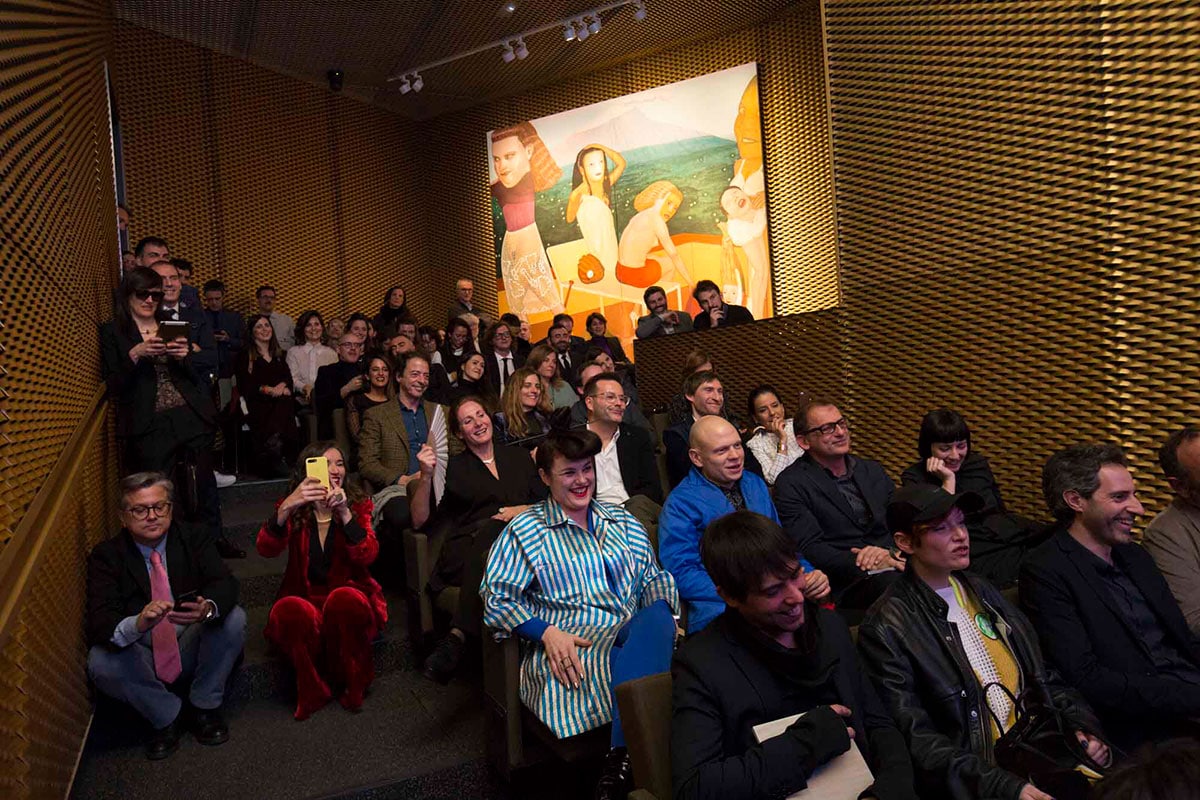 For more information about La Isla, drop by the KE-ZU showroom at Alexandria or view the products online.