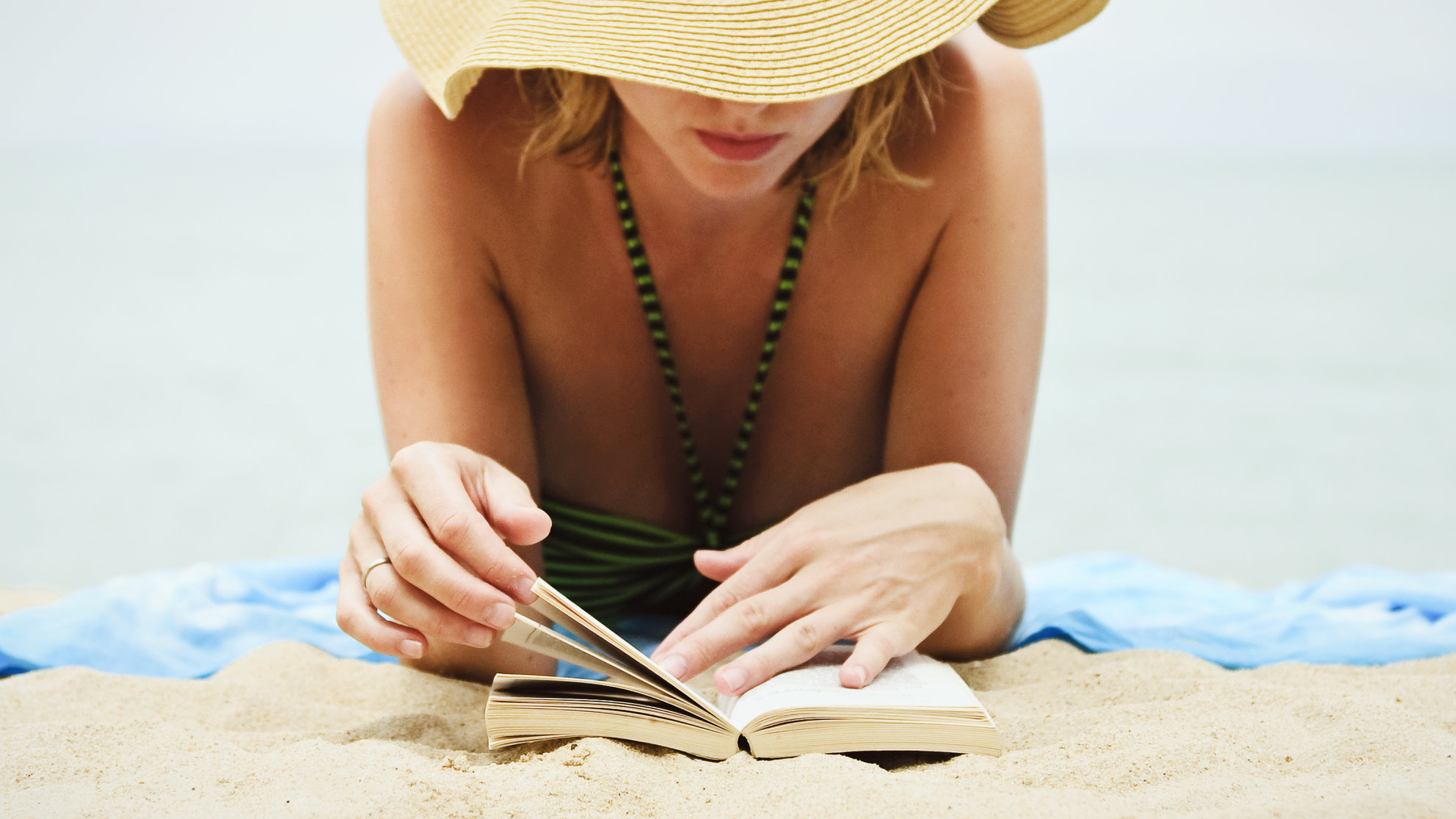 The end of summer may be inching ever closer, but there’s still time to dive into a good summer read. Whether your preference is historical fiction, memoir, suspense, self-help or romance, there are some great books to add to your list. Here are eight summer selections read and recommended by the KE-ZU team. Pick up a copy, curl up in the shade or stretch out in the sun, and laze your day away. 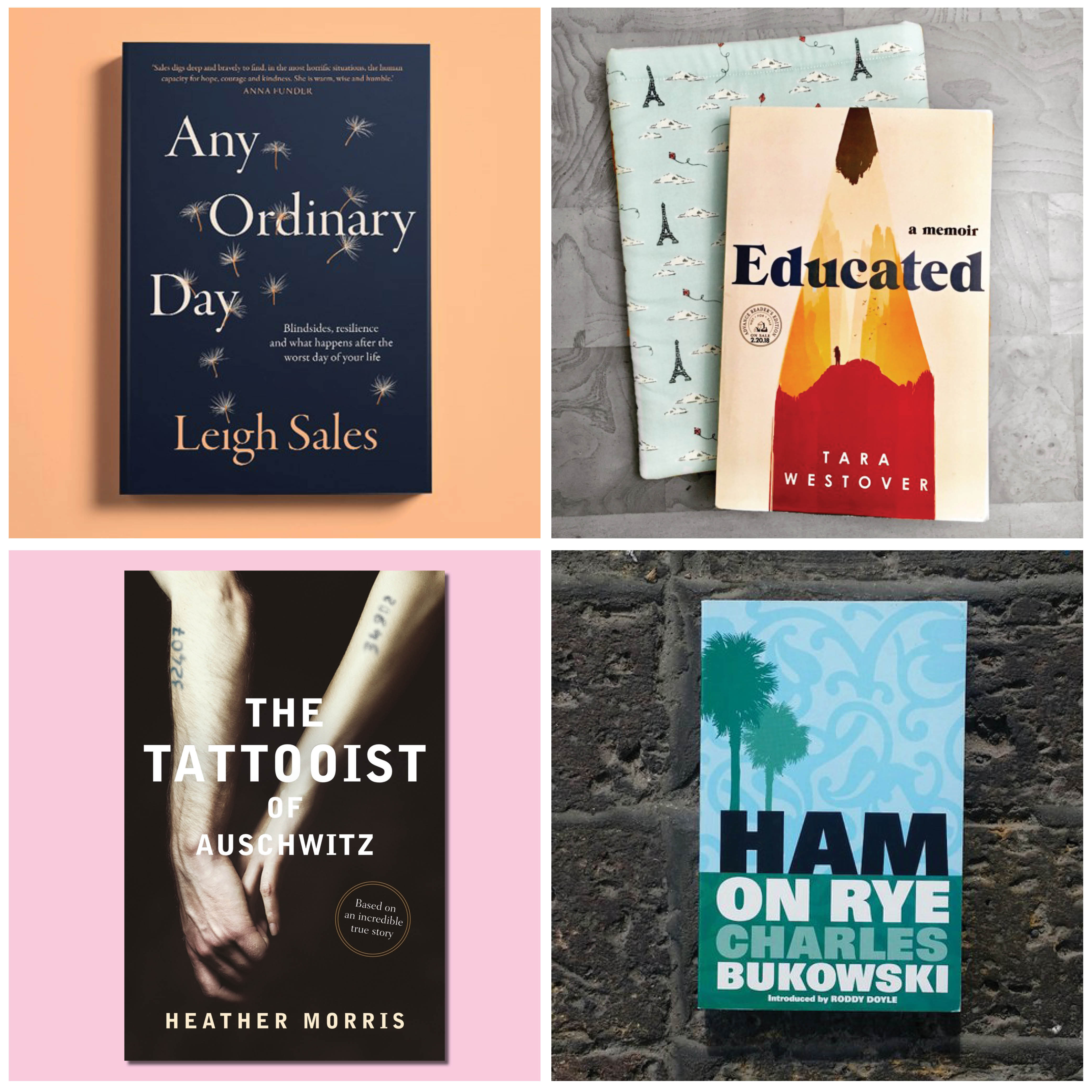 Any Ordinary Day by Leigh Sales
KE-ZU owner Caron Grunshlag recommends journalist Leigh Sales’ Any Ordinary Day, which explores what happens when ordinary people are forced to suddenly find resilience on what started as an ordinary day. Leigh talks with people who have faced the unimaginable, from terrorism to natural disaster to simply being in the wrong place at the wrong time.

Educated by Tara Westover
Caron also recommends this extraordinary memoir about a young woman who grew up in an isolated and abusive home with survivalist Mormon parents, and later earned a PhD in intellectual history and political thought from Cambridge University. The best-seller topped the reading lists of 2018 and speaks to the transformative power of education. 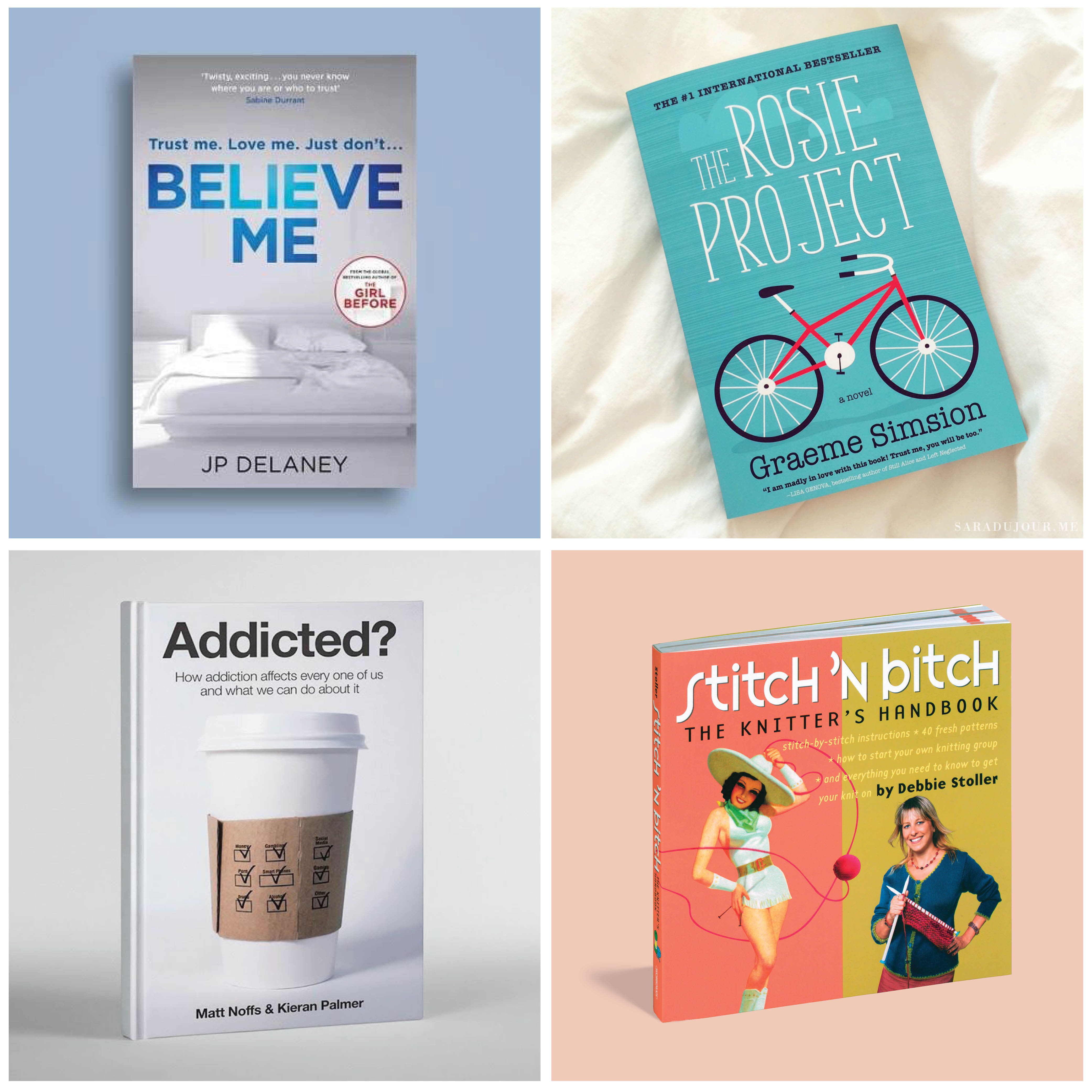 Believe Me by J.P. Delaney
KE-ZU founder and owner Mark Swanton jumped on the crazy ride that is Believe Me. Full of twists and turns, the psychological thriller is about a struggling actress who plays both sides of a murder investigation and it will undoubtedly leave your head spinning.

The Rosie Project by Graeme Simsion
For some light-hearted fun, dive into KE-ZU Marketing Manager Tegan Schwarz’ recommendation, The Rosie Project. The best-selling romance novel is about a man struggling with undiagnosed Asperger's syndrome who takes a scientific approach to finding a life partner. Warm and light hearted, this book is bursting with humour.

Addicted? by Matthew Noffs
Matthew Noffs writes about how addiction – of all kinds – affects every one of us and what we can do about it. Moving between psychology and anecdotes, the book offers personal accounts from inspirational people, and is KE-ZU Marketing Coordinator Liz Perusco’s favourite summer read.

Stitch ’N Bitch: The Knitter’s Handbook by Debbie Stoller
Caron has one more book for your summer reading list. Debbie Stoller, founder of the first Stitch ’n Bitch knitting group in New York City, provides a handbook to knitting. Filled with wit and attitude, this is not your grandmother’s knitting book.