How to hit the daybeds at Europe’s best beach club 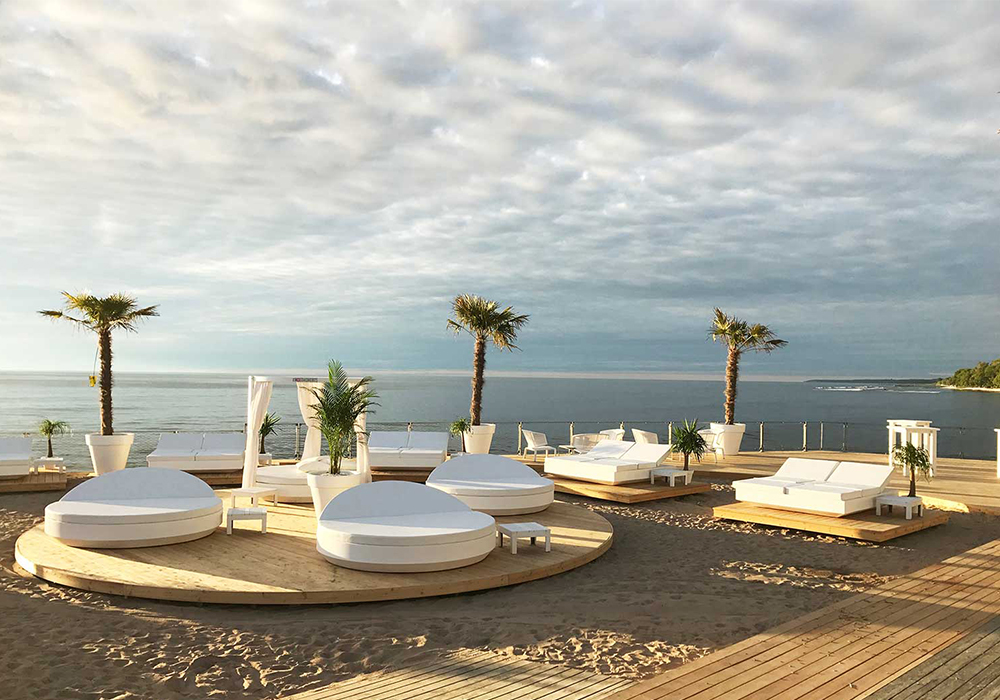 The Mediterranean Sea is known for its beaches, and Ibiza is known for its clubs, but it is Kallis Visby on Gotland Island in Sweden that has been voted the best beach club in Europe. And furnished with Vondom’s Vela daybeds, there’s plenty of opportunity for relaxation and recovery post party. 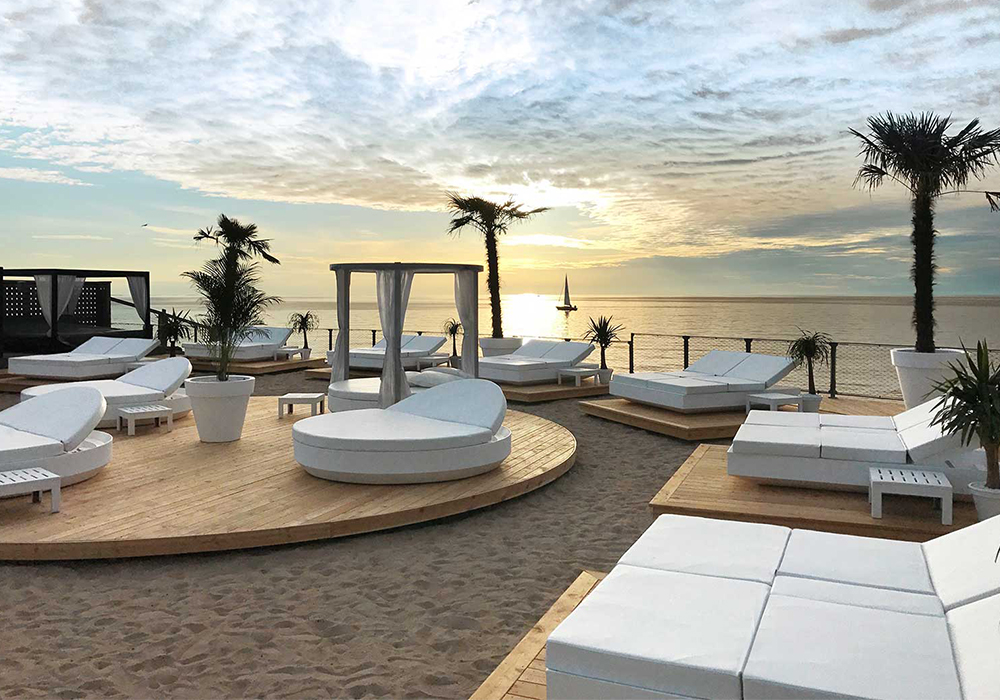 Fifty-six miles off the coast of Sweden, Gotland Island is known as the Pearl of the Baltic Sea. Visby, on its west coast, is a former Viking site and once a major port, with a well-preserved walled medieval city surrounded by bucolic countryside and white sandy beaches. Visby is also Sweden’s premier party destination, referred to as the Ibiza of the Baltic. 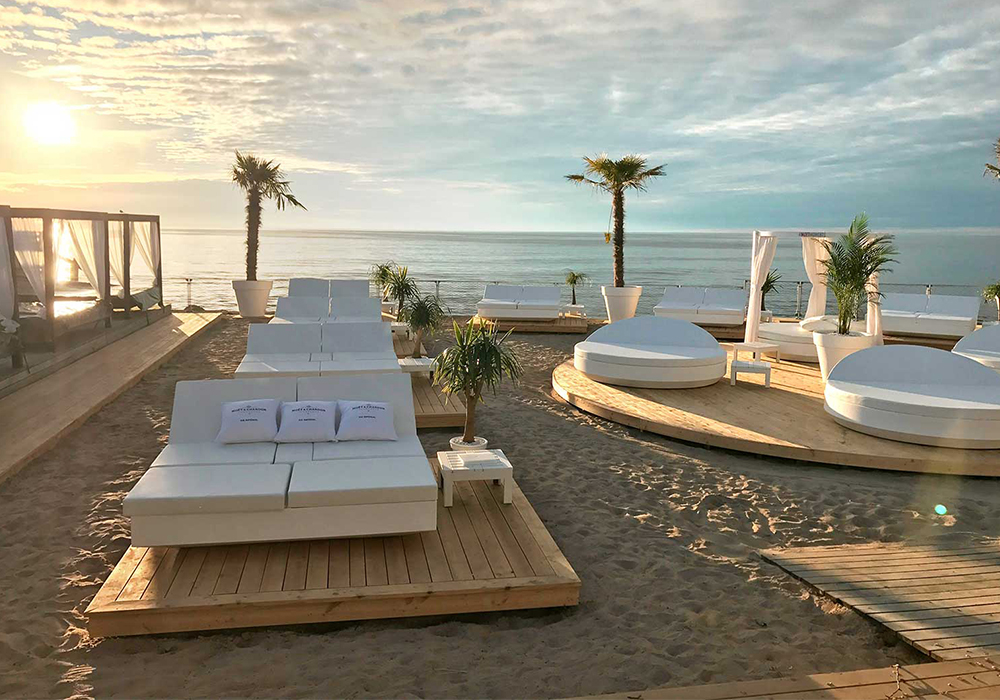 The design of Kallis Visby beach club has been described as Scandinavian meets Mediterranean, packed with DJs and daybeds for partygoers to hit the dance floor by night and the sun loungers by day. 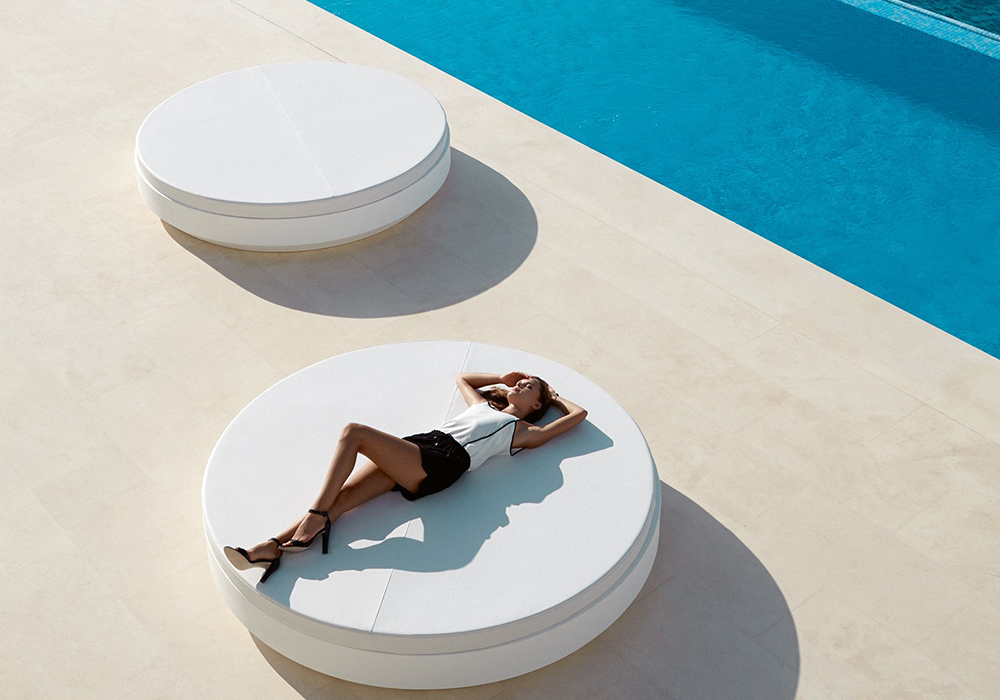 Furniture produced by Vondom always reflects its brand values of being relaxed, fun and avant-garde, and designed for synergies between furniture and architecture. Vela has clean lines and forms, and the circular and square-shaped daybeds are each positioned on matching timber platforms on the sand. The back supports are angled and the daybeds accommodate small and large groups of guests for lying down, lounging or sitting.

The Vela collection is ideal for leisure and hospitality venues, as well as events that require laidback simplicity and elegance. 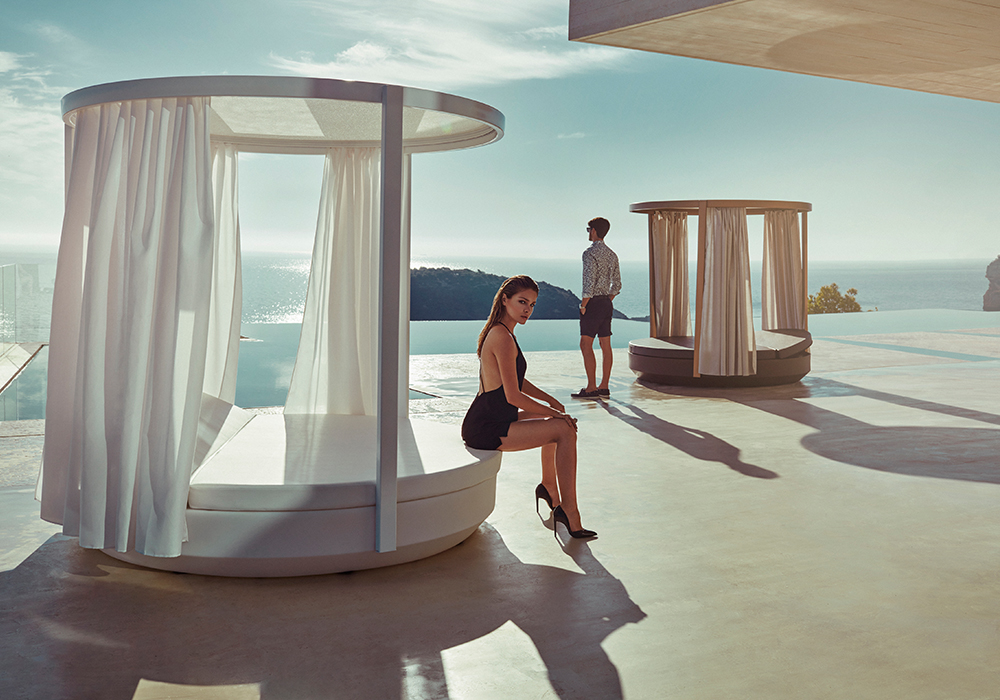 For more information on Vondom’s Vela daybeds, drop by the KE-ZU showroom at Alexandria or view the product online.