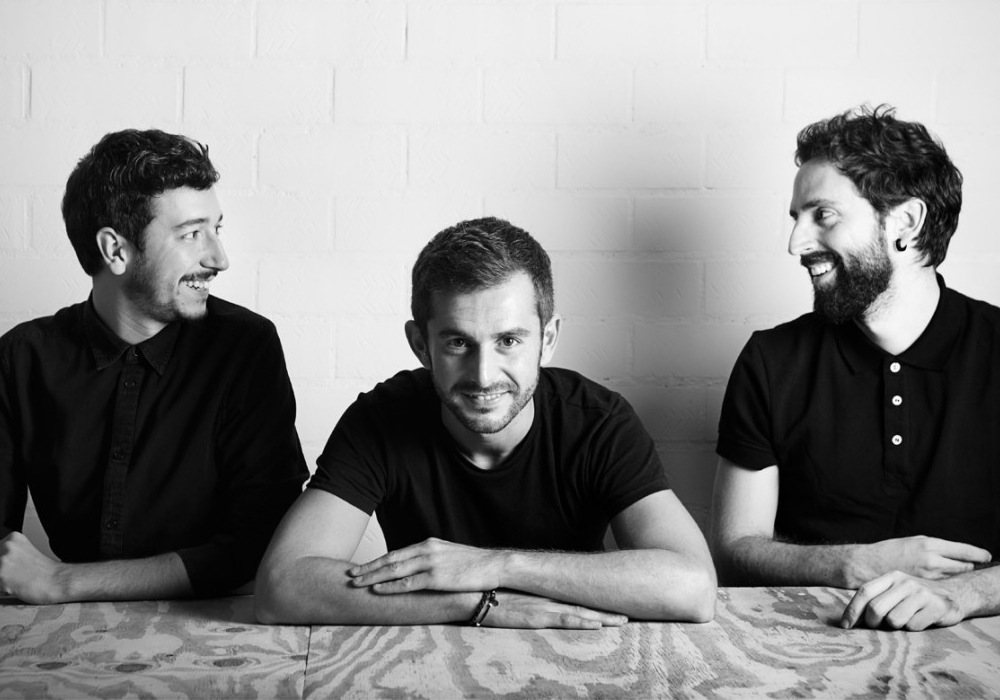 MUT Design is a Spanish practice that’s redefining the design of everyday objects. Creating distinctive and surprising pieces for brands such as Sancal and Expormim, MUT Design’s products have an unmistakable identity.

Founded by Alberto Sánchez in 2010, MUT Design is a multidisciplinary team of designers that seek to offer a fresh take on the everyday by finding new forms. They combine handcrafted techniques with the continuous rethinking of objects while paying a great deal of attention to detail and a respect for tradition. The studio’s values are based on the principle of emotive design, manufacturing highly individual pieces with the potential to create a strong emotional impact. 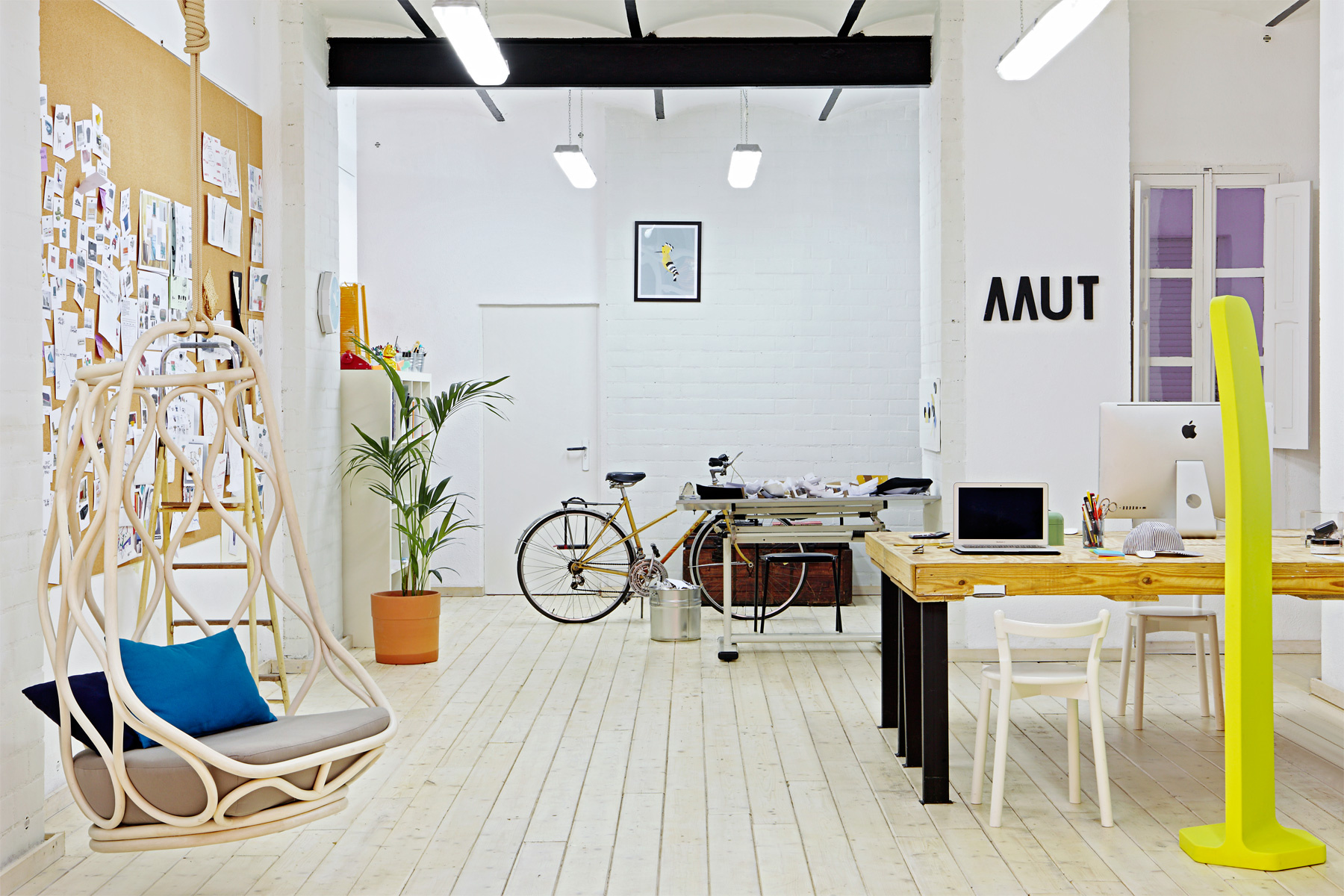 Collaborating with a number of Spanish furniture manufacturers, nature is a major source of inspiration for MUT Design as evident in pieces for Sancal and Expormim. 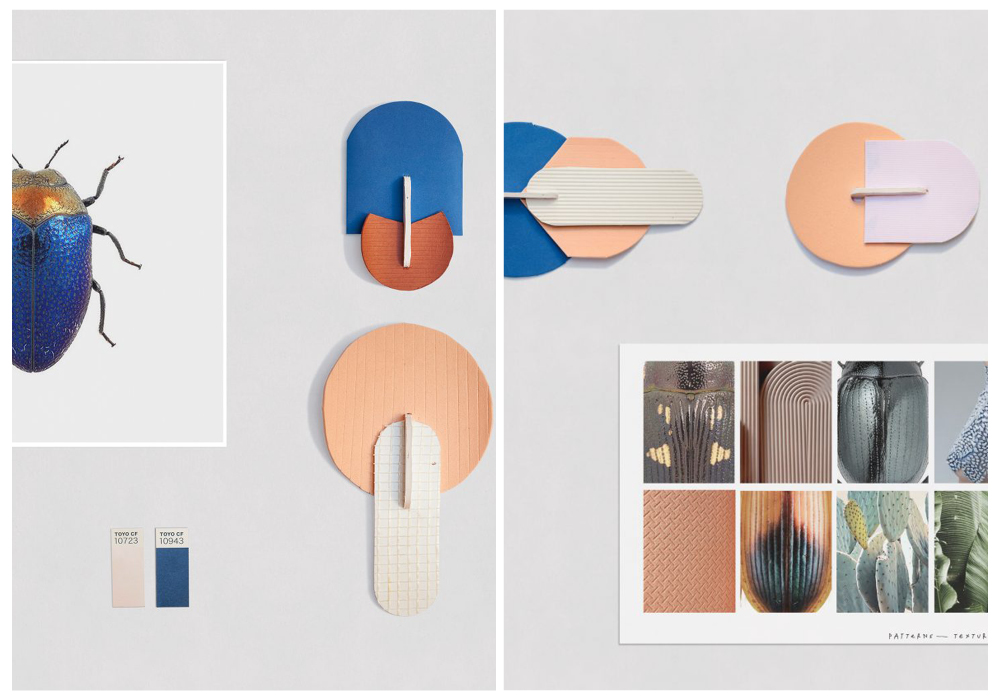 Beetle for Sancal is a collection of sound-absorbing panels inspired by the beetle. Following a visit to the entomology rooms of a natural science museum, MUT Design surveyed the different geometric shapes and structures that compose a beetle and created material-covered panels that can be combined to mimic its form. And while the designers found the insect displays to be “terrifying,” they created their own beetles to be beautiful and harmless. 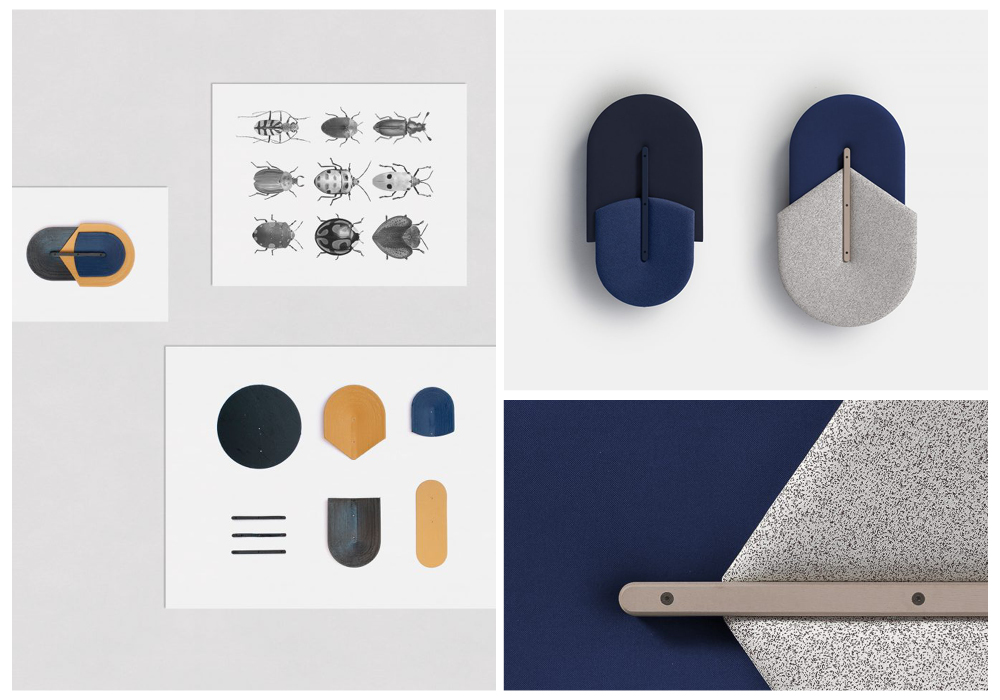 The collection consists of six different shaped panels that can be mixed and matched to create Beetles that provide both sound dissipation and wall decoration. Each Beetle features an oak spine and upholstered foam panels that users can customise the colour and configuration to create their own textile sculpture. 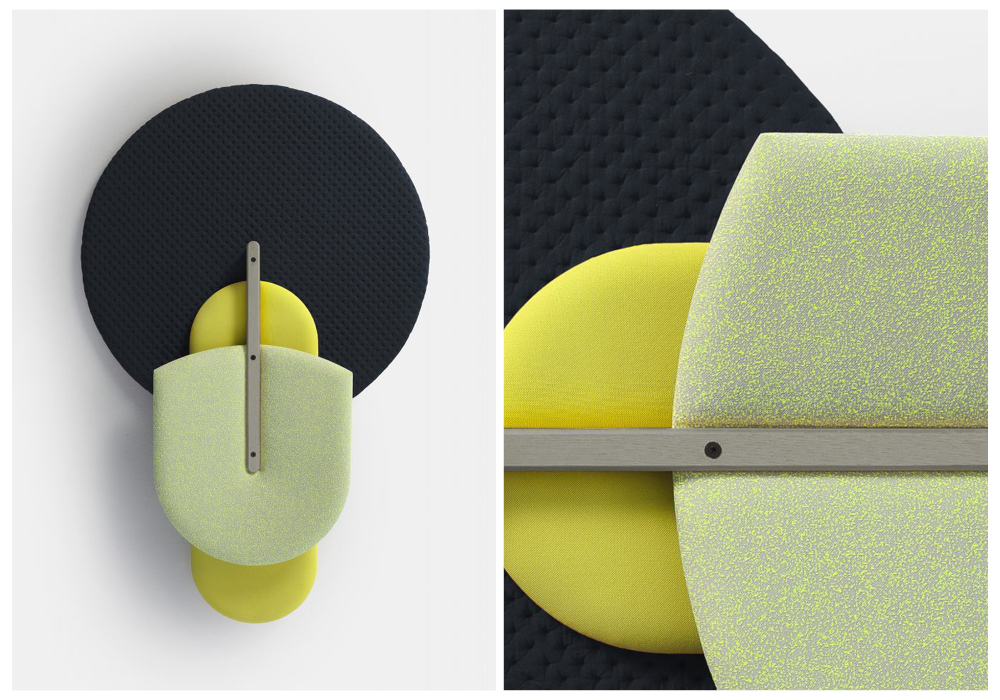 Sancal’s Duplex is a collection of occasional tables inspired by the architecture of Mies van der Rohe and Frank Lloyd Wright. It comprises tables of varying heights; each have two levels with a moveable and detachable top tray, and when placed over one another the tables create a form reminiscent of Frank Lloyd Wright’s Fallingwater. And like the Beetle, the user engages with the design to customise and create its final form. 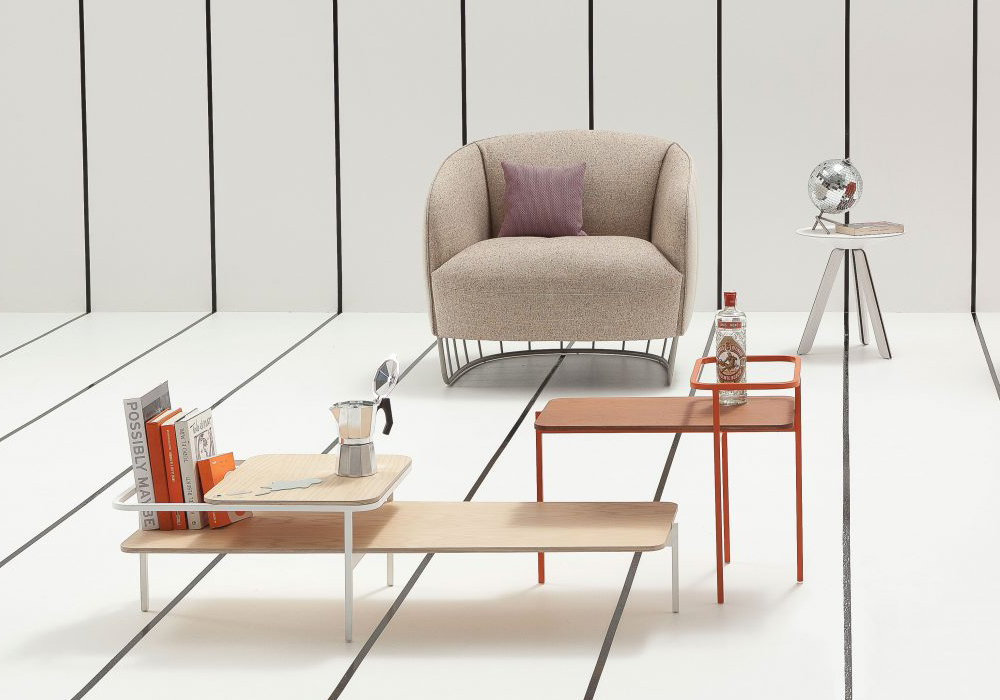 The Twins collection for Expormim includes two armchairs and a sofa that are born of the same family. “Genetically similar,” they have their own personality and characteristics, which enables them to work together or separately. The armchairs are masculine (tall and squarish) and feminine (shorter and more softly rounded), each with curved backs, upholstered cushions and aluminium-tube frames. The sofa is a new addition to the family and has the same smooth and sweeping curves as the chairs. Suitable for indoor and outdoor use, Twins feature technical fabric designed to endure the weather and climate. 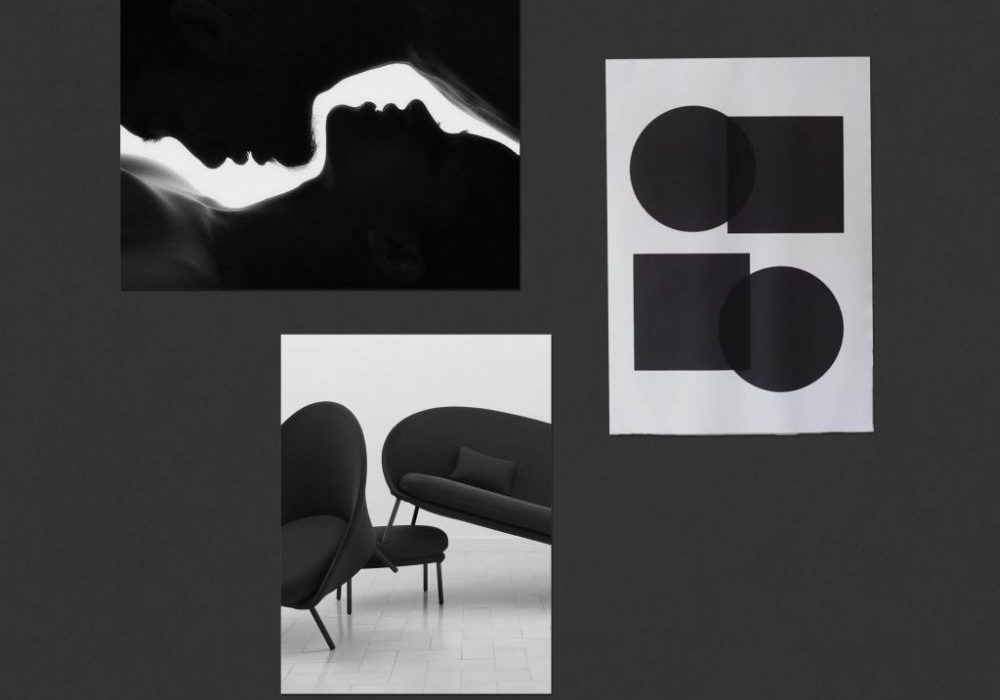 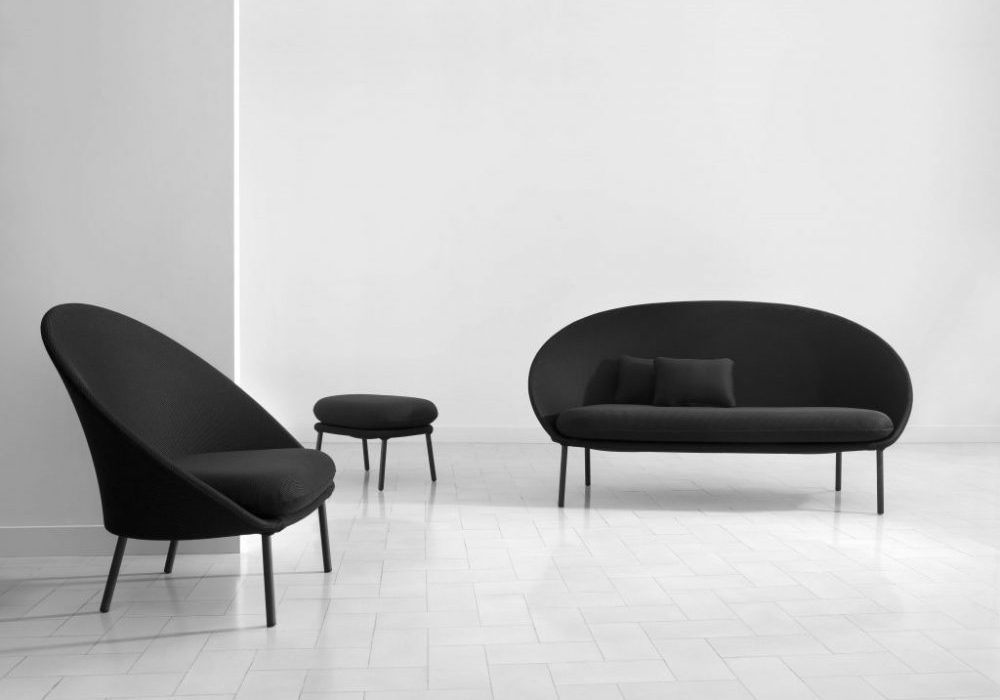 MUT Designed the Nautica hanging seat for Expormim as homage to one of the first pieces created by the Spanish brand in the 1970s. Rethinking the use of rattan, MUT Design wanted to evoke the contrasts of nature by replicating, in some way, the reflection of sunrays on the ocean waves. 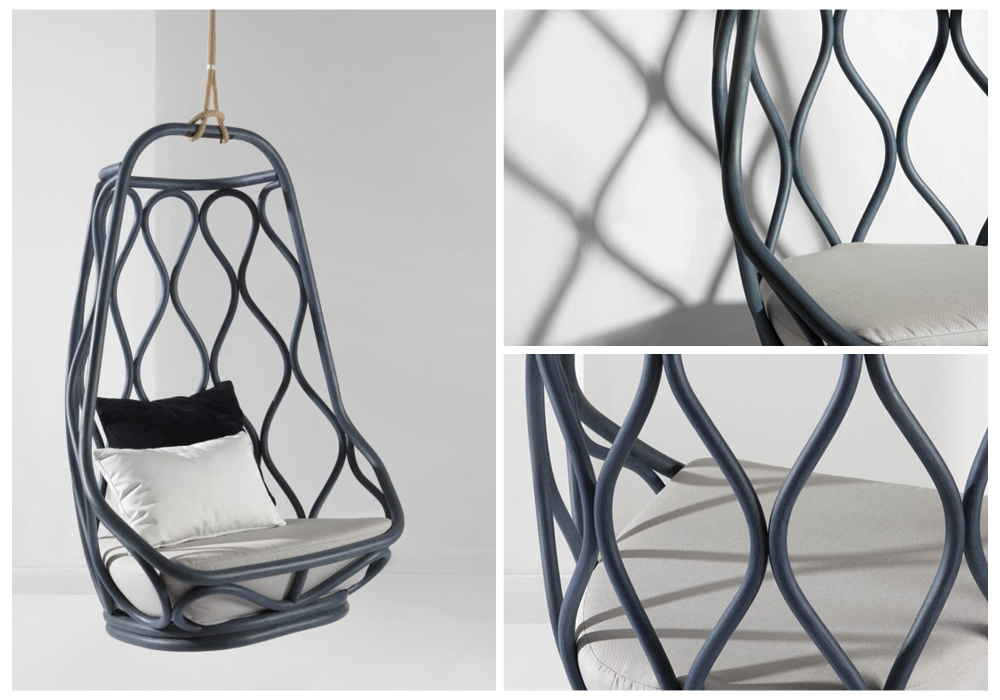 You can find some of these pieces by MUT Design at the KE-ZU showroom at Alexandria and on the KE-ZU website here.