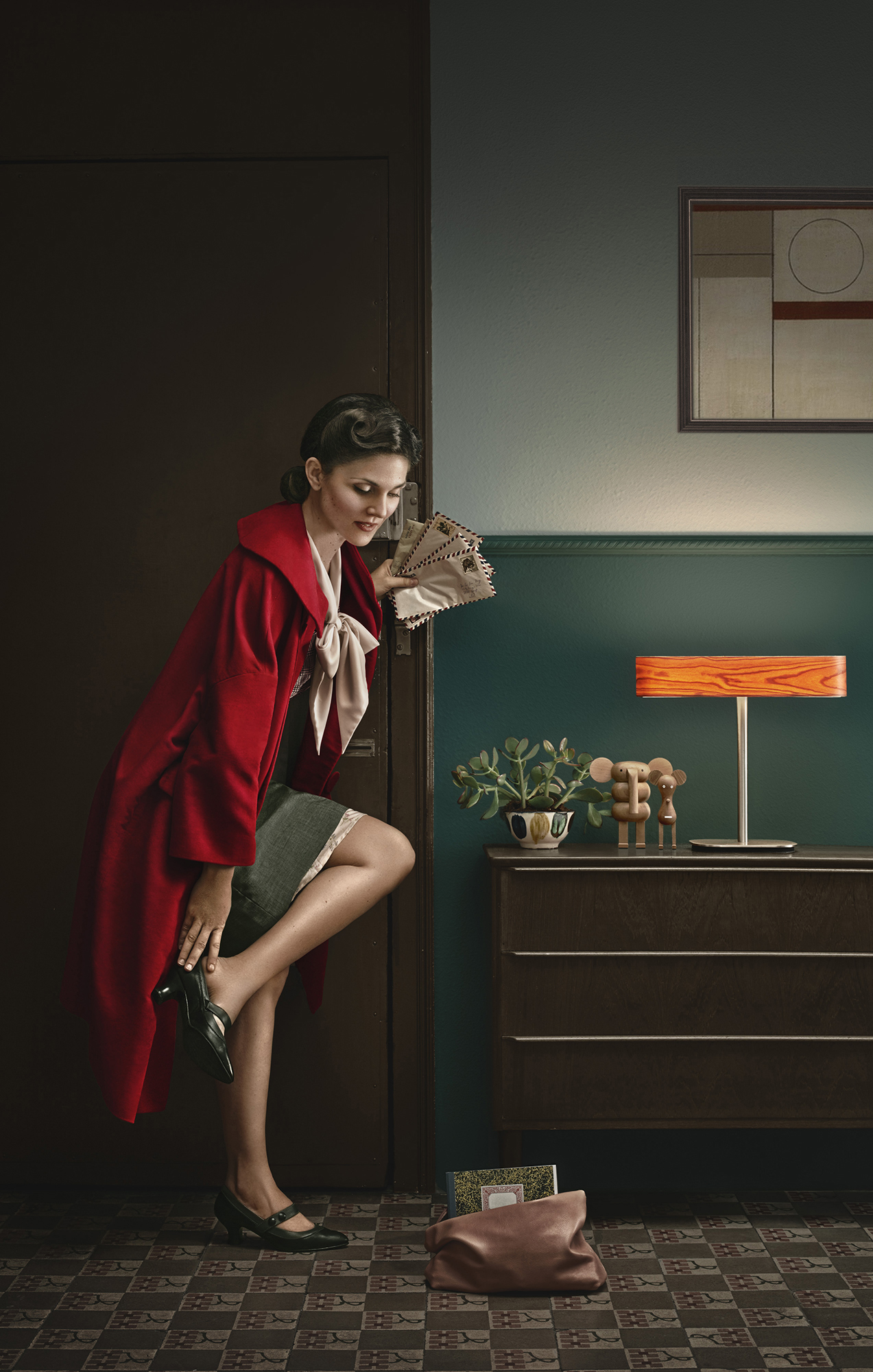 The ever creative folk over at LZF Lamps take you through their latest collection via a collection of illuminated stories on the lives of Julie & Nelosn. Enjoy.

Julie never gets back home before six in the morning. She lives alone. I perceive that she’s tired as she has been driving all night. Julie doesn’t want to make any noises that might wake up Nelson. She lives alone, with Nelson. She gets undressed in silence. 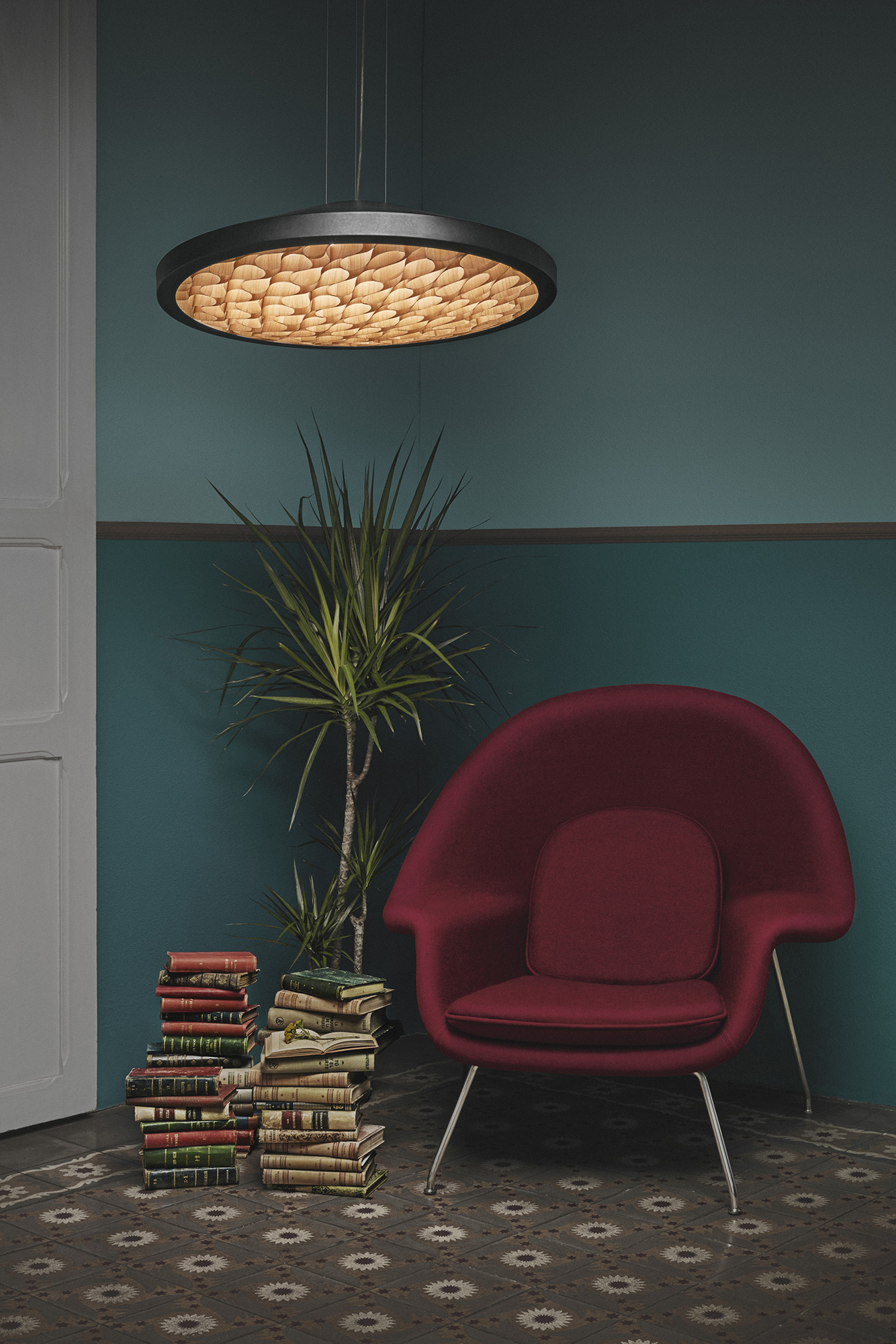 Nelson’s armchair is empty. Nelson’s not home. He is never home when Julie gets in. Just for once she would love to find him there waiting for her, even if he was asleep. Once again, Julie doesn’t want to sleep in her bed, instead, she sleeps in the living room while dreaming of blue birds. All women who sleep with one leg uncovered dream of blue birds; I read it in a book called Animal Life. 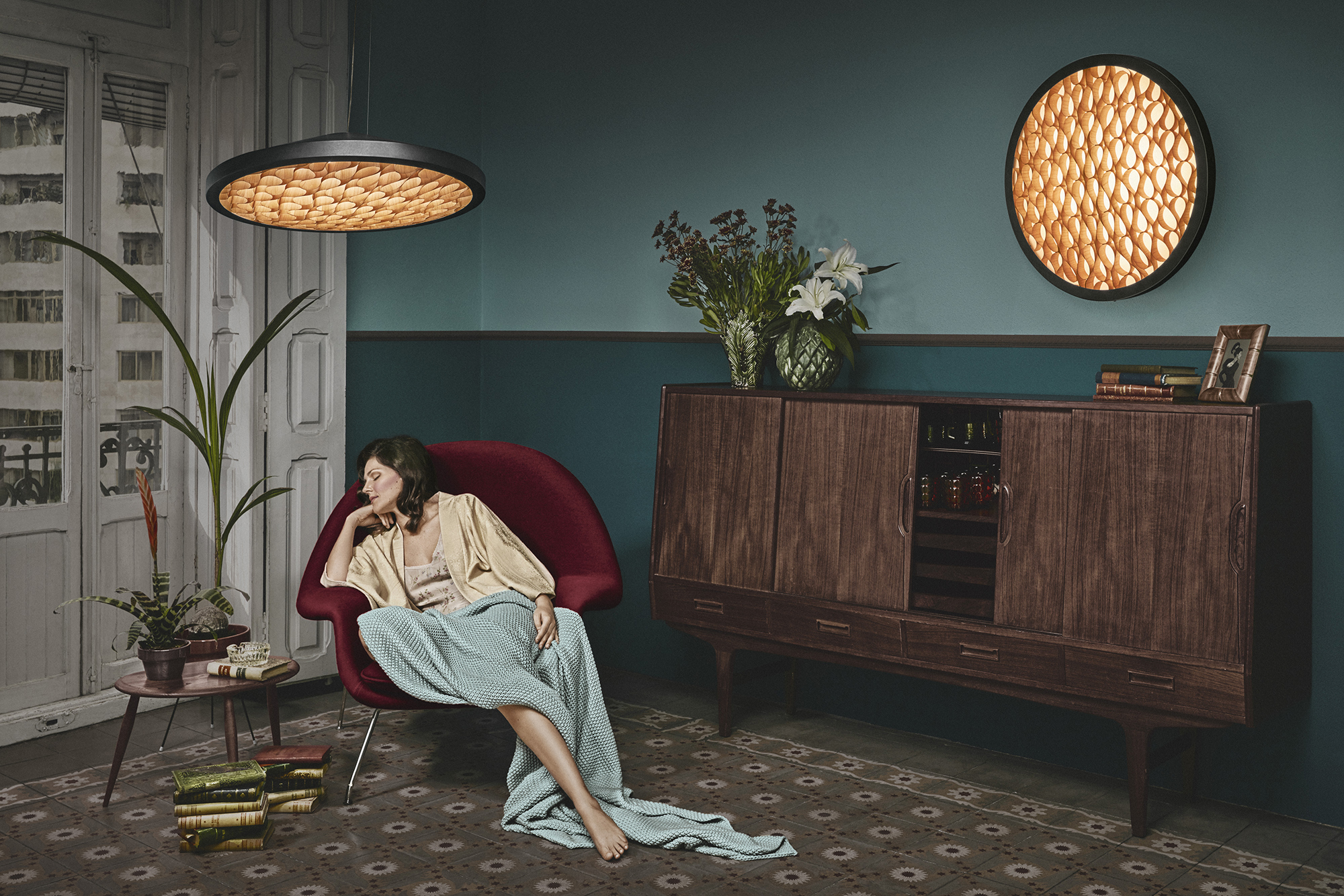 Soon she'll wake up. She’ll go back to her room and she’ll make a call, and Nelson will pick up from somewhere in the city. She’ll ask him to come home and she’ll get dressed as if she were going out again. I’m sure Julie and Nelson must be siblings, because I’ve never seen them kiss on the lips. 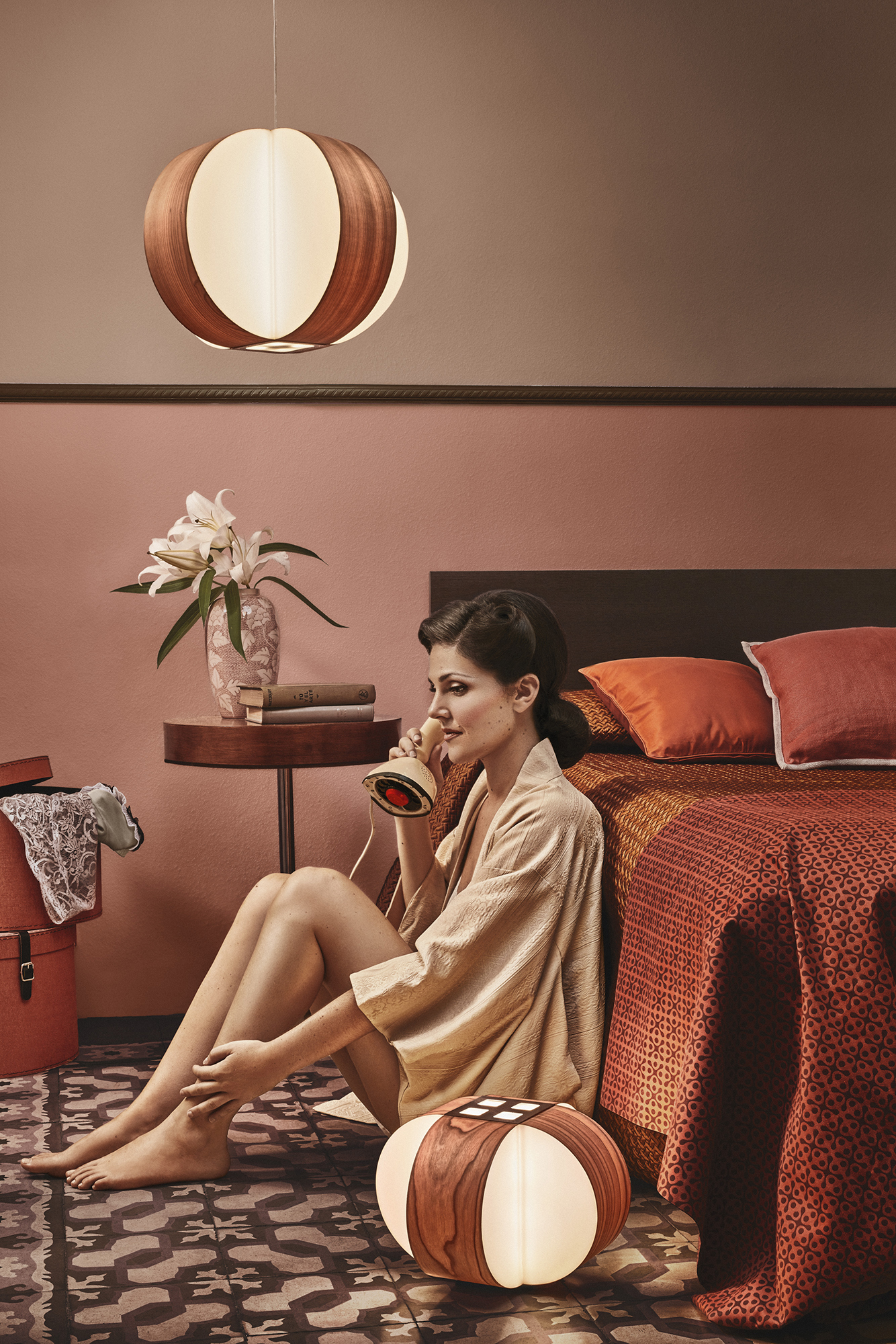 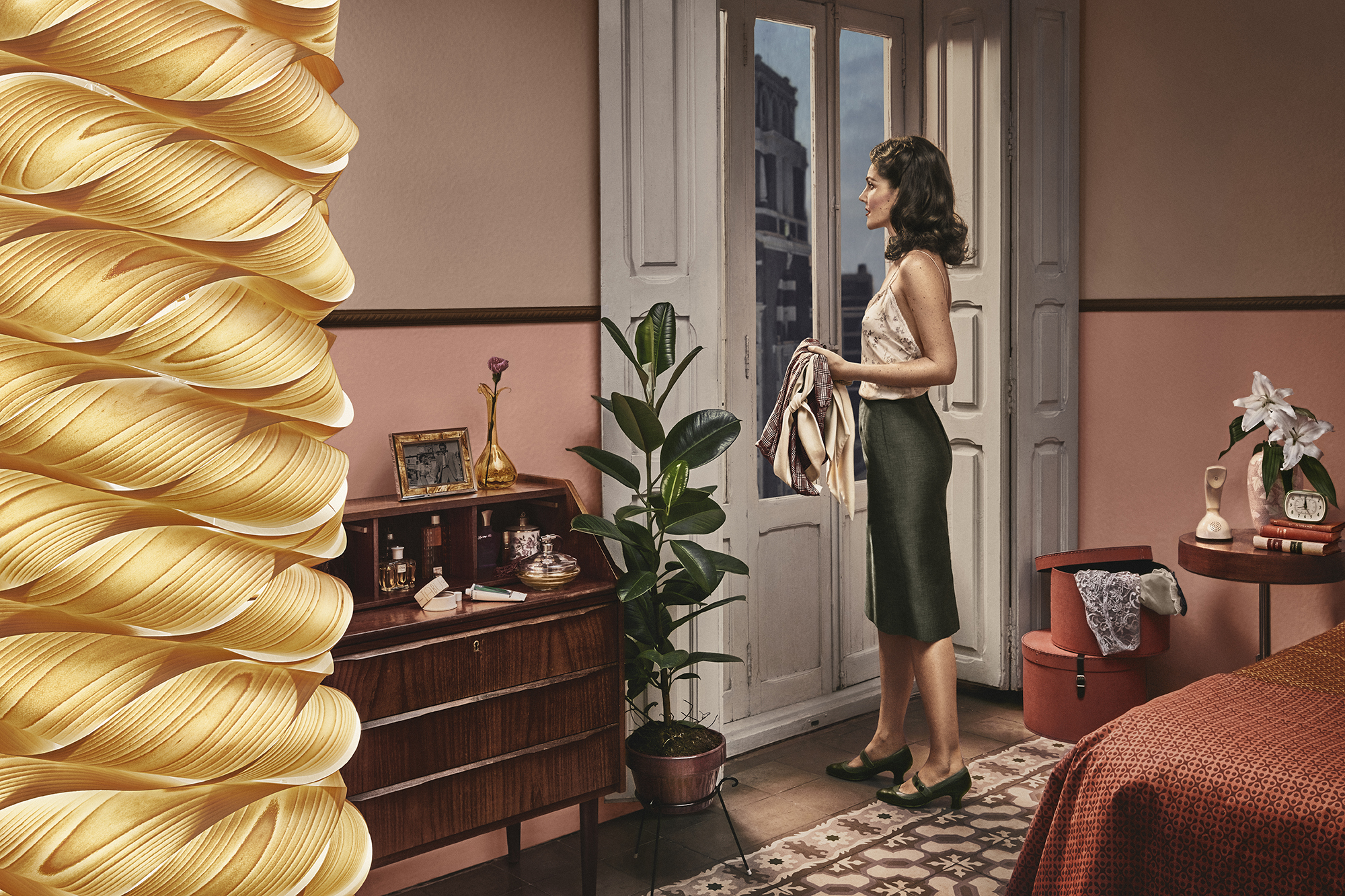 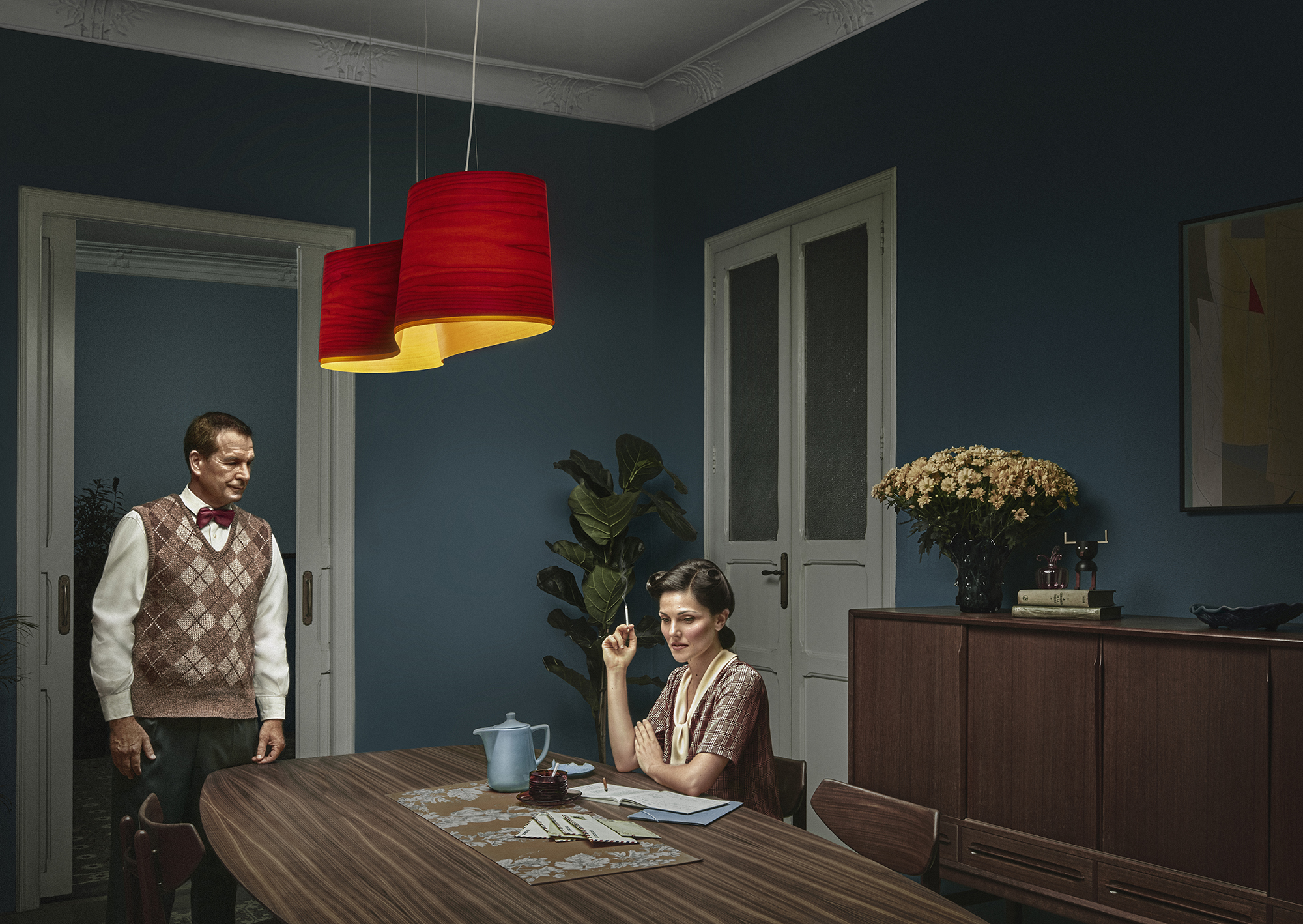 Nelson will get home and he won't kiss her today, either. He’ll caress her hair, that’s all. Julie will read off the list of her passengers from the cab last night, including the two lovers she drove to a nearby hotel, and who wouldn’t stop kissing. Nelson won’t answer; he never does. The radio broadcaster will remind them that it rained all night and will announce the President’s agenda for today, Thursday. 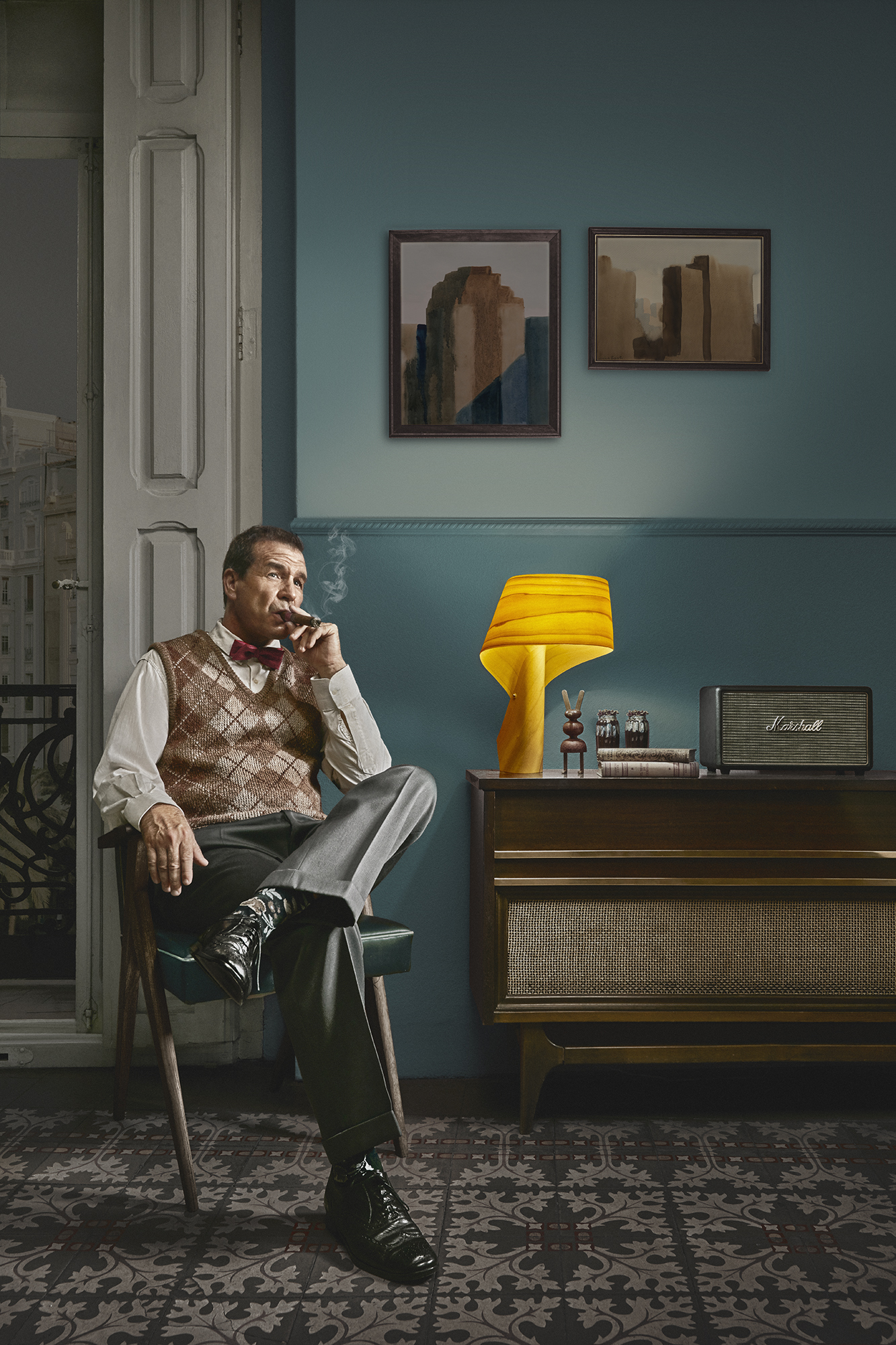