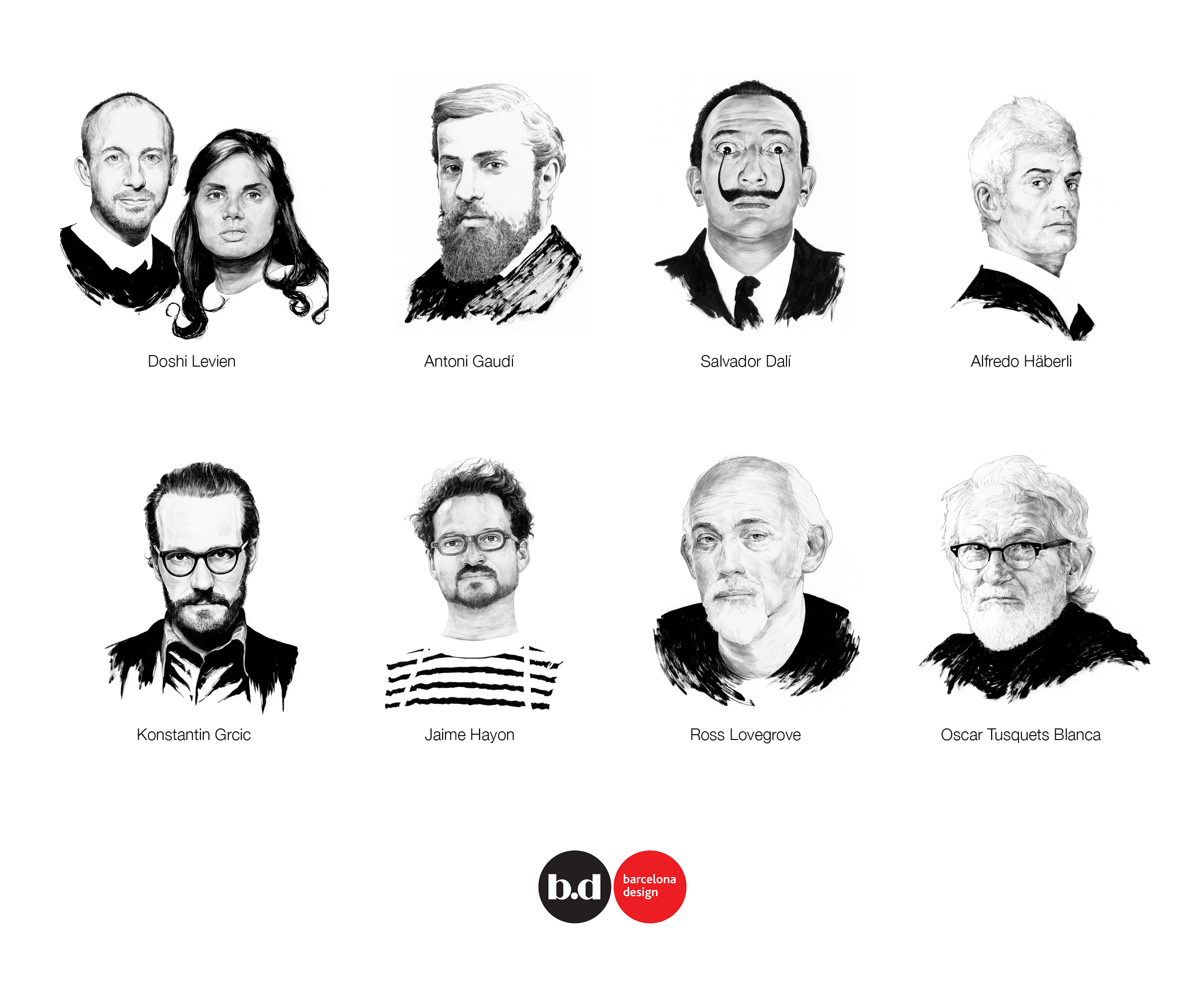 A giant in the world of design, BD Barcelona combines Spanish flair with an artistic sensibility.

Barcelona is one of our favourite places to hang out. Why? Lots of reasons; for a start it was founded as a Roman city in the Middle Ages and merged with the Kingdom of Aragon, which we think sounds kind of like something from Game of Thrones.

We also love the fact that the city is home to so many of Gaudi’s bizarre ‘melting’ buildings. His greatest of all is the Sagrada Familia, which has been under construction since 1882. Obviously Gaudi wasn’t a bloke who liked to hurry things along. As a child he once took three weeks to make a Plasticine snake.

In 1929 Barcelona became the home to Mies Van der Rohe’s German Pavilion for the International Exposition. The pavilion featured one of the most iconic - not to mention hellishly uncomfortable - chairs in the history of furniture: The Barcelona Chair (we suspect Mies was moonlighting as a chiropractor).

Barcelona was finally recognised for its amazing built environment in 1999, winning the RIBA Gold Medal. This is the first and only time the award has gone to a city and not an individual architect.

But what we love most of all about Barcelona is the little company started there in 1972 by five quirky architects: Pep Bonet, Lluis Cloteet, Cristian Cirici, Mireia Riera and Oscar Tusquets. Their design philosophy was summed up by the juxtaposition of the Catalan traits of rauxa (unconventionality) with seny (common sense).

BD Barcelona’s first shop attracted media attention through its wacky window displays and products that were unlike anything the world had ever seen. Accompanied with artisanal processes instead of mass production, the new products (often in limited editions) were closer to art than industrial design.

This appreciation of art was further emphasised when the company edited Gaudi’s furniture for his buildings in the early 80s, and a decade later introduced a series of furniture and lamps designed by Dali. More recently BD has collaborated with the likes of Ross Lovegrove, Jaime Hayon and Doshi Levien.

“BD = ART = BD,” says KE-ZU’s Caron Grunschlag. “The company has represented the great Spanish artists of the 20th and 21st centuries. “You need to look at the objects from BD as functional sculptures. They are investments, and just as you would invest in a painting of Salvador Dali, so you would invest in one of his pieces of furniture.”

Next time you pop into the KE-ZU showroom, check out BD’s new Shanty Credenza by Doshi Levien. It’s a patchwork of corrugated surfaces that references improvised dwellings from Cape Town to Alice Springs. One look at it and you’ll see why we think BD is one of the world’s most exciting manufacturers.

“It is company owned and run by architects; they are truly the forward thinkers and trend setters for the market,” Caron says. “You know that if BD starts to work with someone new, that person is about to become the next big thing.”