One of the most understated design teams of recent times is Lievore Altherr & Molina. This trio has become one of the most commercially viable and successful partnerships the design world has seen over the past few decades. Rather weighty credentials!

Working internationally with both small and large scale manufacturers since the early 1990’s, their product is seen all over the world. KE-ZU alone stocks close to 20 of them, and that figure doesn’t include varied forms of each design. The numbers are staggering.

One of the most successful seating collections to be sold in Australia is Lottus, launched in 2009 by Lievore Altherr & Molina for KE-ZU supplier Enea. Each year, Lievore Altherr & Molina ensure that Lottus sees new additions to the collection, forever expanding and adapting the already impressive range of seating options, thus ensuring Lottus both responds to a changing and adapting market and remains at the forefront of design.

2014 was no different, and we’ll be bringing you all the information shortly, but for now, let us celebrate the extraordinary Lottus collection in a series of images provided to us by Enea (and one local installation image we provided to them). 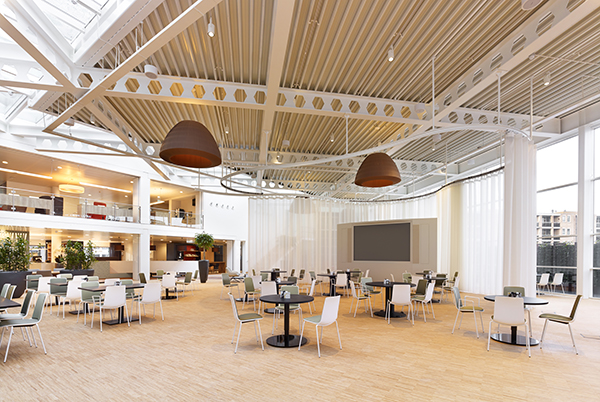 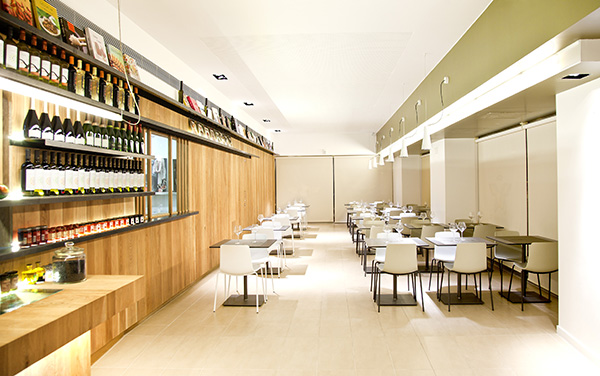 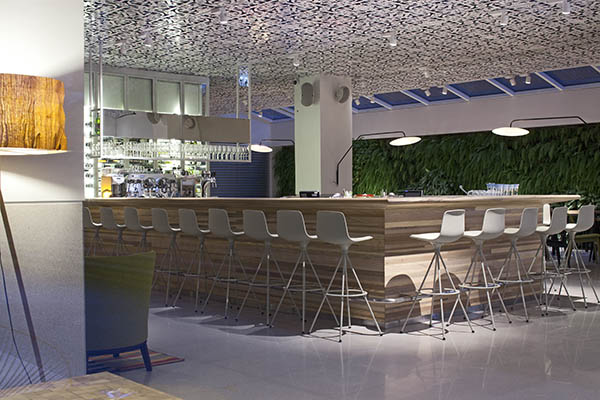 ... and this one we installed!