Milton Glaser for Nanimarquina! Shakespeare in Africa (and KE-ZU) ... 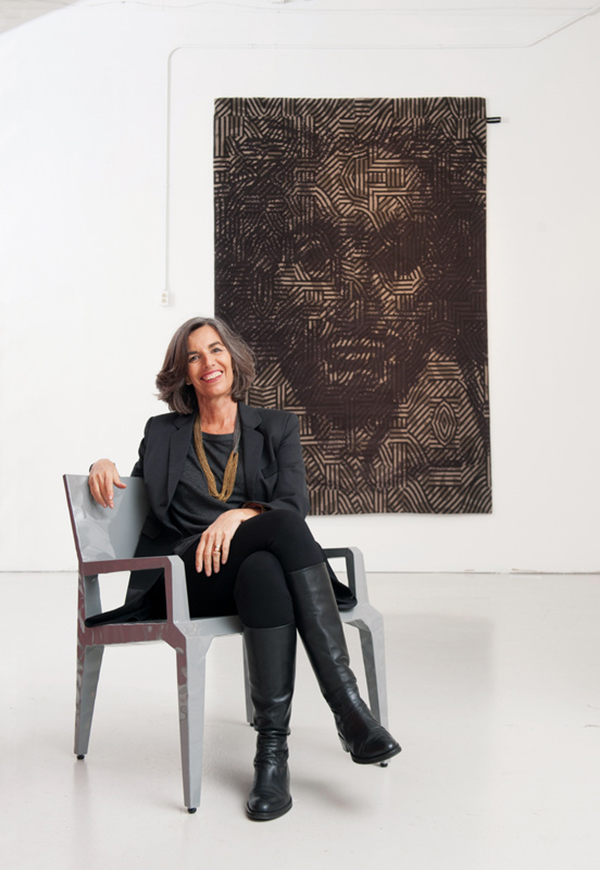 A collaboration between iconic graphic designer Milton Glaser and Spanish rug manufacturer Nanimarquina has resulted in the astounding Africa and Shakespeare in Africa collections.

84 year old Glaser is better known for founding New York Magazine and his prolific graphic design (the I ? NY and DC Comics bullet logos and posters for Bob Dylan and Sony). Glaser uses his signature style whilst uncovering the relationship between seemingly unconnected things in his first collaboration with KE-ZU supplier Nanimarquina. 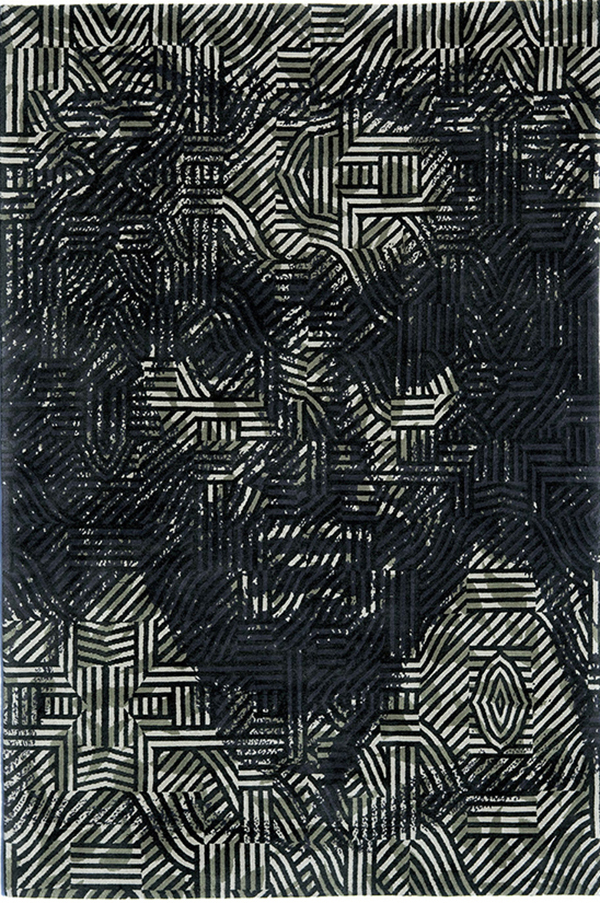 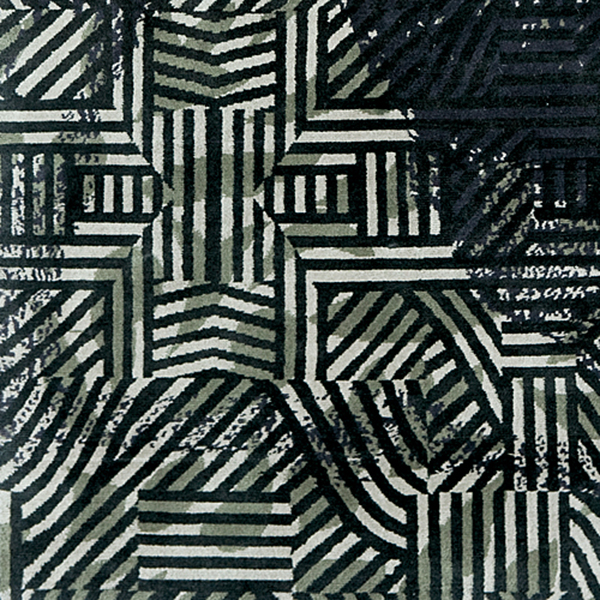 The Africa series comprises both Africa and Shakespeare in Africa.  In Shakespeare in Africa, Glaser overlays two hand-drawn illustrations; a portrait of Shakespeare and a modern interpretation of African tribal patterns to create a striking trompe l'oeil.  From a distance, the portrait plays against the pattern offering a commanding focal point of the worlds most famous playwright. Upon closer inspection, the tribal style pattern emerges as the star, engrossing viewers with varying lines and curves of aesthetic hierarchy.  This pattern features solely in Africa.

The rugs in the collection are made using a hand-knotting technique utilising 100% New Zealand wool and as such, Glaser’s print had to be simplified so it could be rendered using only four colours of wool. According to Marquina, it took two years and five prototypes to arrive at a design in which Shakespeare’s image would appear neither too prominently in the foreground nor be so subtle as to get lost in the background. The final product, which is made by a team of artisan workers in India (as shown in the video below) takes about three months to weave. 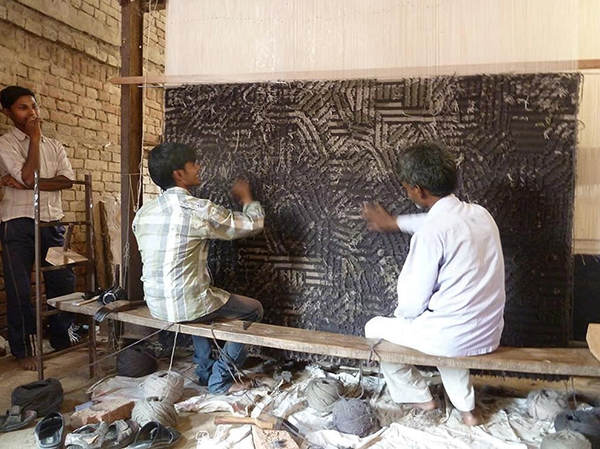 The Africa collection is available exclusively from KE-ZU!