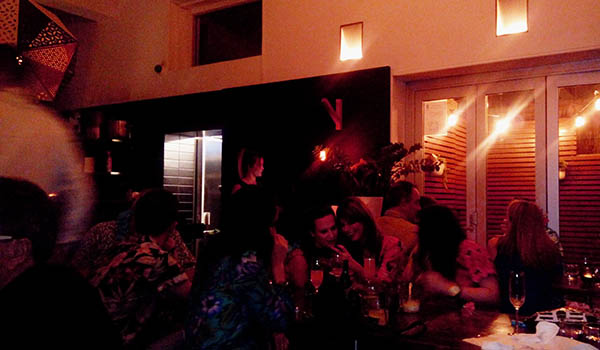 It’s paaaaarty time!  Silly season has well and truly kicked in and we’re getting the most out of this one! The majority of the showroom staff get together every day to share lunches and trade stories, we indulge in drinks at various local pubs after work but getting the entire crew together for a Christmas party is the one time a year we truly let our hair down – and Friday saw plenty of that! 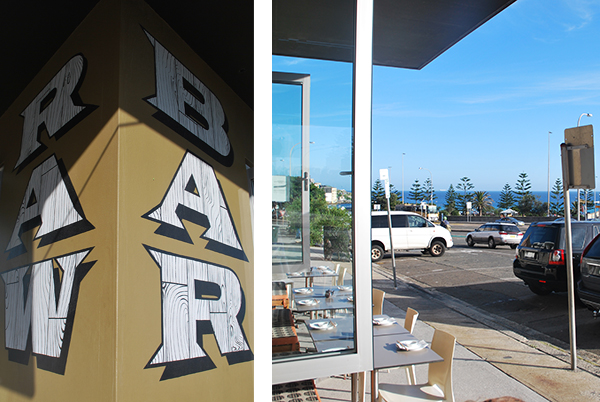 The real question was where to go; the season was Summer, the theme was tropical and the night was Friday – it appeared that the answer was simple; it just had to be Raw Bar in Bondi.  Should you not know it, Raw Bar is the chic Japanese eatery overlooking fabulous Bondi Beach.  Established in 1995, Raw Bar is a dining institution on Sydney’s fickle Eastern Beaches dining scene, so popular that battling the crowds to a coveted Friday night table could perhaps be classified as a sport, hence convincing Raw Bar to allow KE-ZU to take over the joint was a particularly difficult task – one that Raw Bar had never previously allowed! (uno momento while we pat ourselves on the back and simultaneously send our apologies to anybody who wanted to dine at Raw Bar that evening). 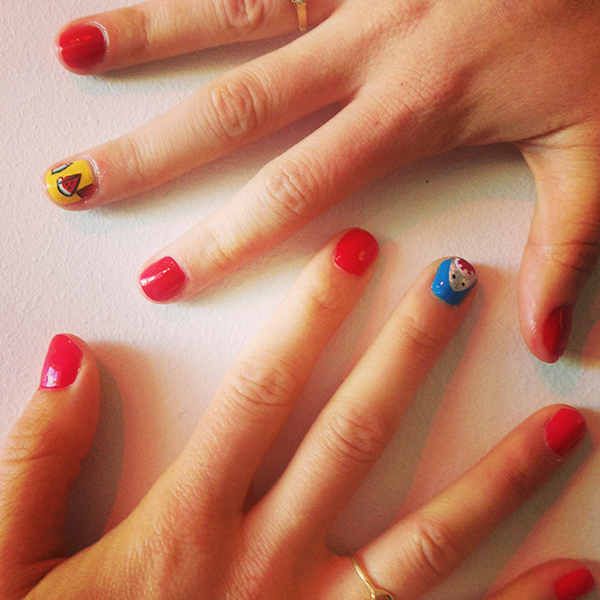 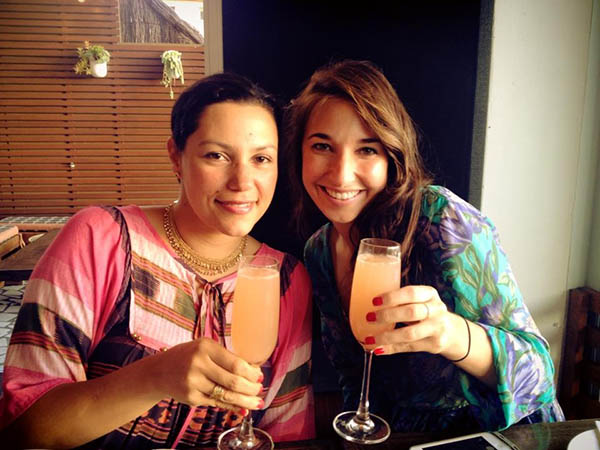 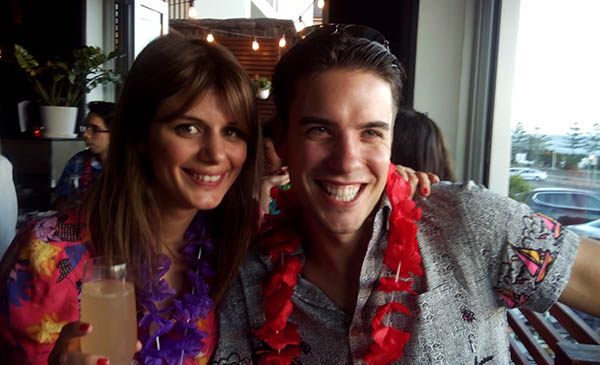 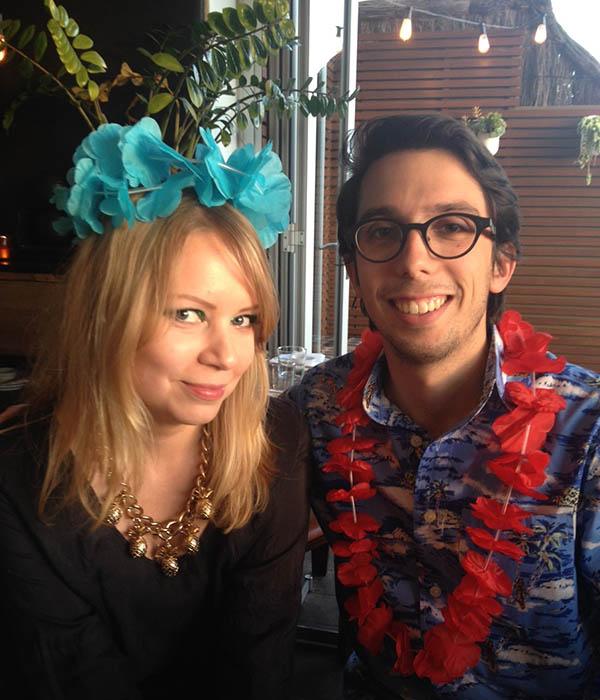 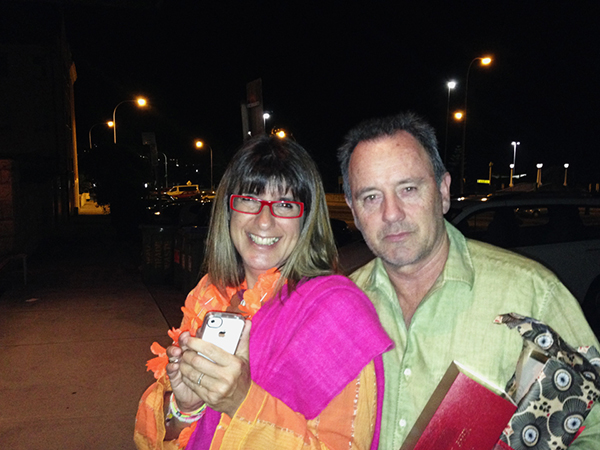 The award-winning delicious food by chef Shinatro Honda came a plenty, the incredible peach bellini’s, mojitos and sake (!) were well and truly flowing from the bar and the atmosphere and vibes delivered by Karl and his staff led us to a fabulous night with our awesome team celebrating KE-ZU’s incredible 2013 in style!  Check out the entire Facebook album here.