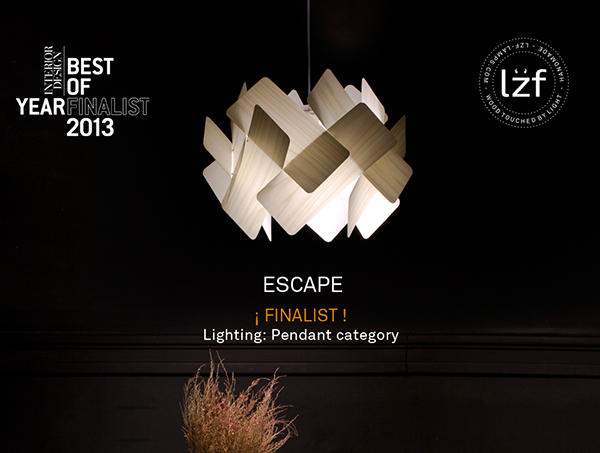 The collection has already won two Red Dot Design Awards, and now one of its stars, the Escape suspension designed by Ray Power is nominated in the Pendant Light category at the Interior Design Best of the Year Awards 2013.

Escape uses a domino effect to provide a chain of self supporting squares which fall into a ring of light. The innovative design using LZF’s go-to material of naturally veneered ply sits in a constant gravity defying state and emits a remarkable patterning from its inner source. 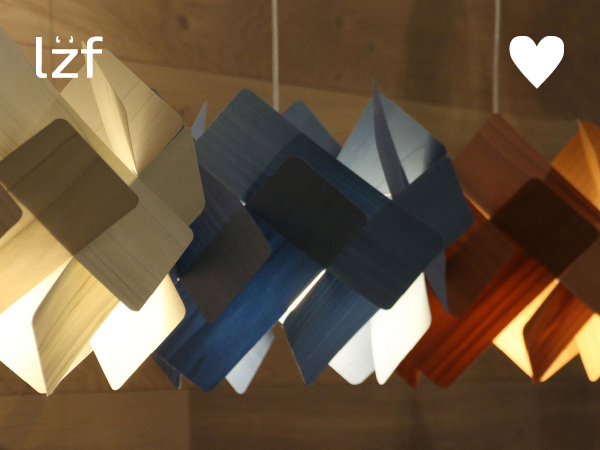 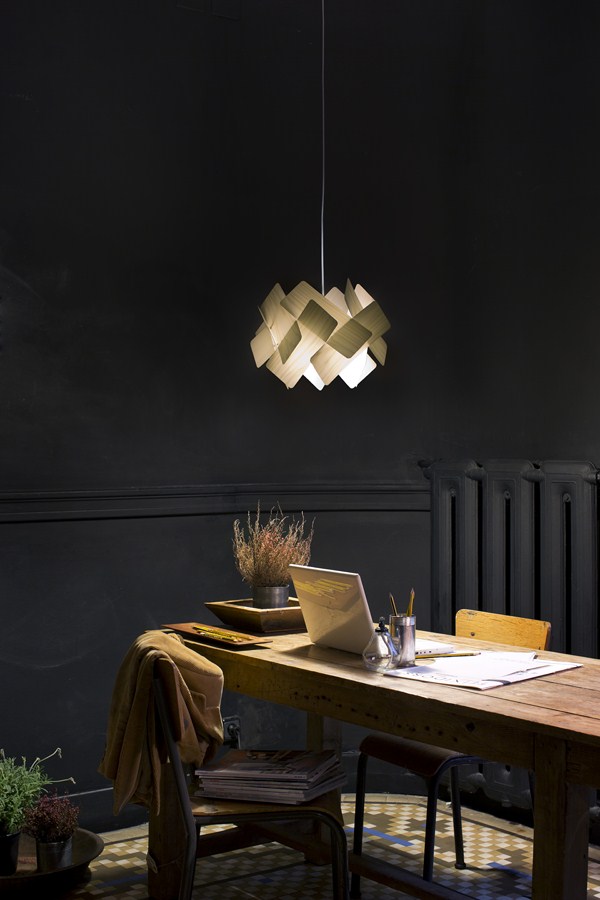 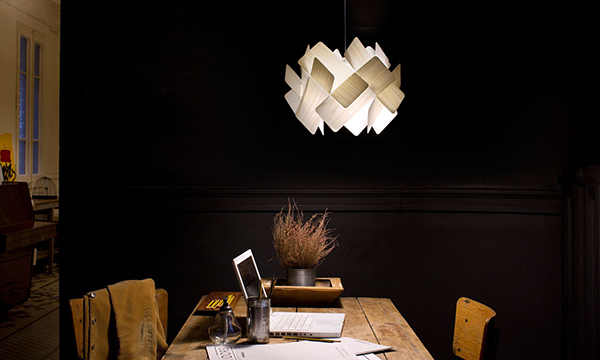 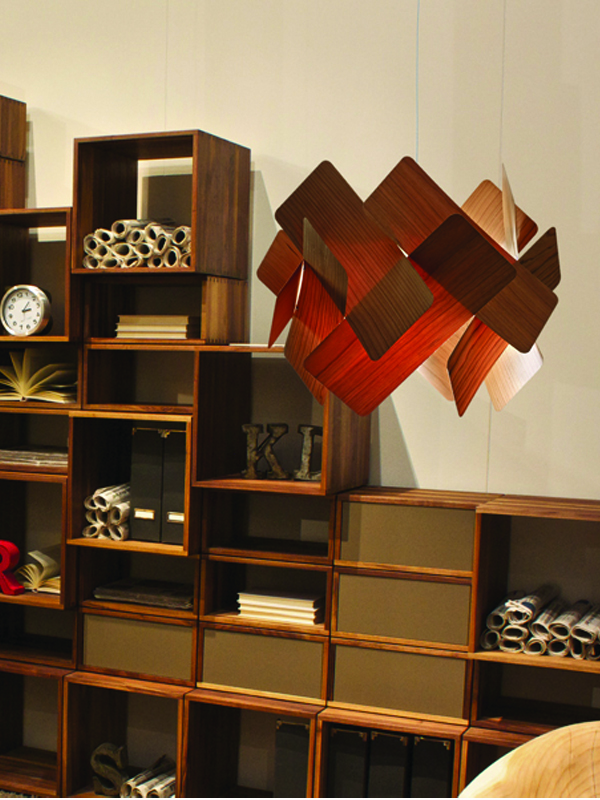 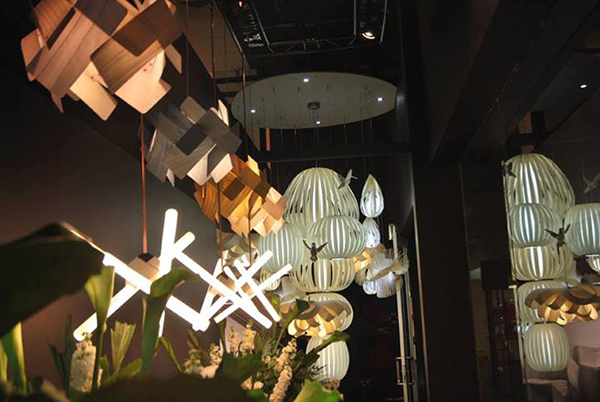 Escape formed part of our window display for Sydney Indesign 2013 and were an immensely popular piece among design enthusiasts – and now duly recognized by the Interior Design Best of the Year Awards.   The award ceremony takes place on 5 December in none other than New York City, with winners announced the day before so keep some crossed fingers for LZF and Ray Power – congratulations from us here at KE-ZU!